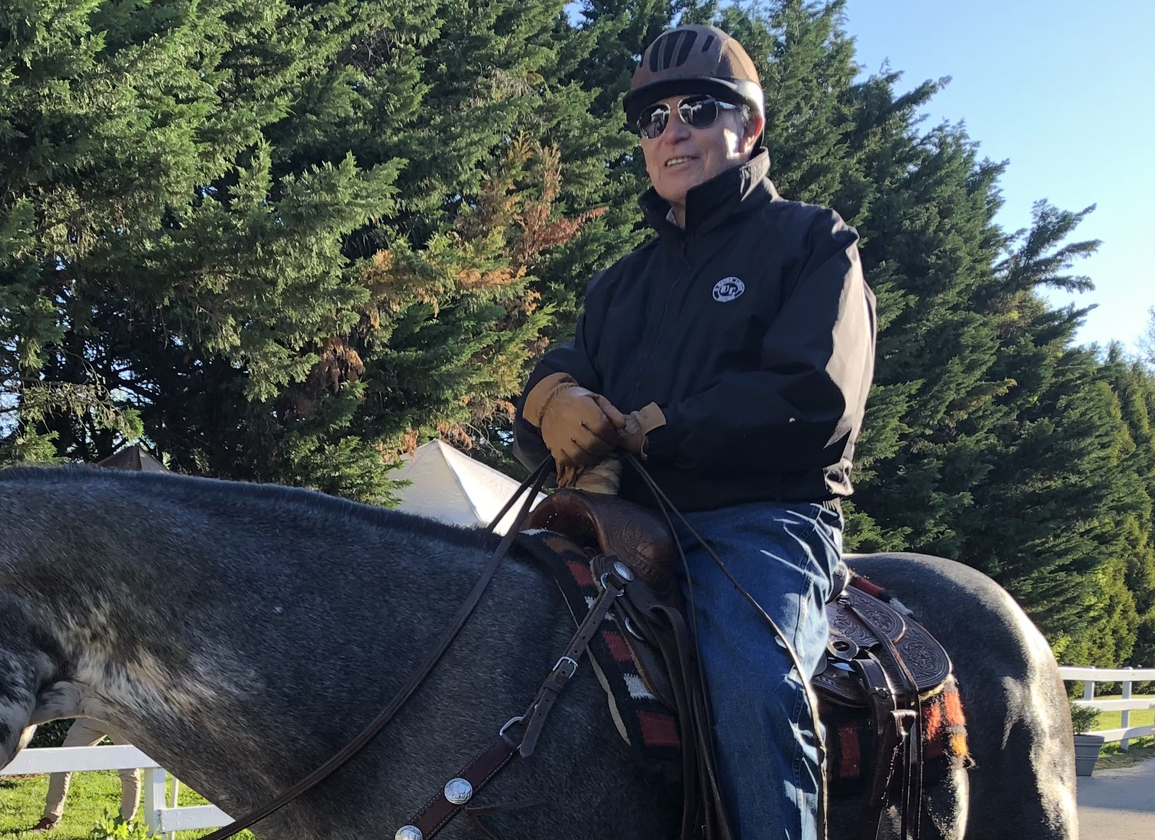 Bob Baffert has been placed the squarely in the cross hairs over Medina Spirit (Protonico)'s Betamethasone positive following last week's GI Kentucky Derby and amid the chorus of criticism, admonishment and outright verbal assault, a fellow Hall of Famer took up the mantle of defense for his beleaguered colleague.

“Unfortunately, it is the story of this Preakness,” said D. Wayne Lukas, who has won the second jewel of the Triple Crown six times. “Racing doesn't deserve to get the black eye for something this minor. Now, if there is an all-out performance- enhancing drug, that's obviously different. But that just wasn't the case in this instance.”

Lukas, who created his own stir earlier this week with a statement made in defense of Baffert when he suggested a test at this level should be thrown out, underscored what he felt was the central idea lost in the dissemination of his comment making its way through social media.

“The thresholds are so low now that [trainers] are all fair game,” he explained. “I'm here looking at my horses and think I could be next. It could be any one of them in the Preakness or any of these races the way the thresholds are set.”

In regards to the ensuing media nightmare ignited by this week's revelation, Lukas argues that many outside of the industry might not fully understand the facts in a case like the latest to take the nation by storm.

“The average fan following the news doesn't really get the scale of a picogram,” he said. “They think it's a blatant violation and that the horse had something in his system that enhanced his performance. And we can't explain that to everyone, so racing overall gets a black eye.”

“Trainers have become so conscious of what we're giving to our horses,” he said. “I know that certain eye ointments have substances that would cause a violation. You have to be very careful what's on the label these days. Even then, with everything we feed them and everything we put on them now you are scrutinized pretty intensely.”

A trainer for over five decades, Lukas said he takes a basic approach in his own operation, while trying to navigate the razor-edge balance between maintaining optimal health in his animals while steering clear of a much-dreaded raceday positive.

“Part of the issue is that the withdrawal times we are given are often very limited,” he said. They're not always accurate or don't take into account all the factors. They tell us the withdrawal time is four days and somebody still gets a positive test even though they withdrew at six days. So, what I do is I just double it. If they tell us there is a four-day withdrawal, I automatically double it, so that's eight days on our books. You have to go beyond what they tell you because there are a lot of inaccuracies in that regard. There have been a lot of positives of late where trainers followed the guidelines they were given and still got a positive.”

And as the sport continues to regain its footing after its latest assault, Lukas offered a pragmatic approach to maintaining the health of sport.

“I hope the Horse Racing Integrity Act takes a realistic approach and sets the thresholds at a reasonable level and in a uniform way, so we're not failing for topical dressings and eye ointments, as in the case this week. Bob is under the gun right now, but it could have been any one of us.”