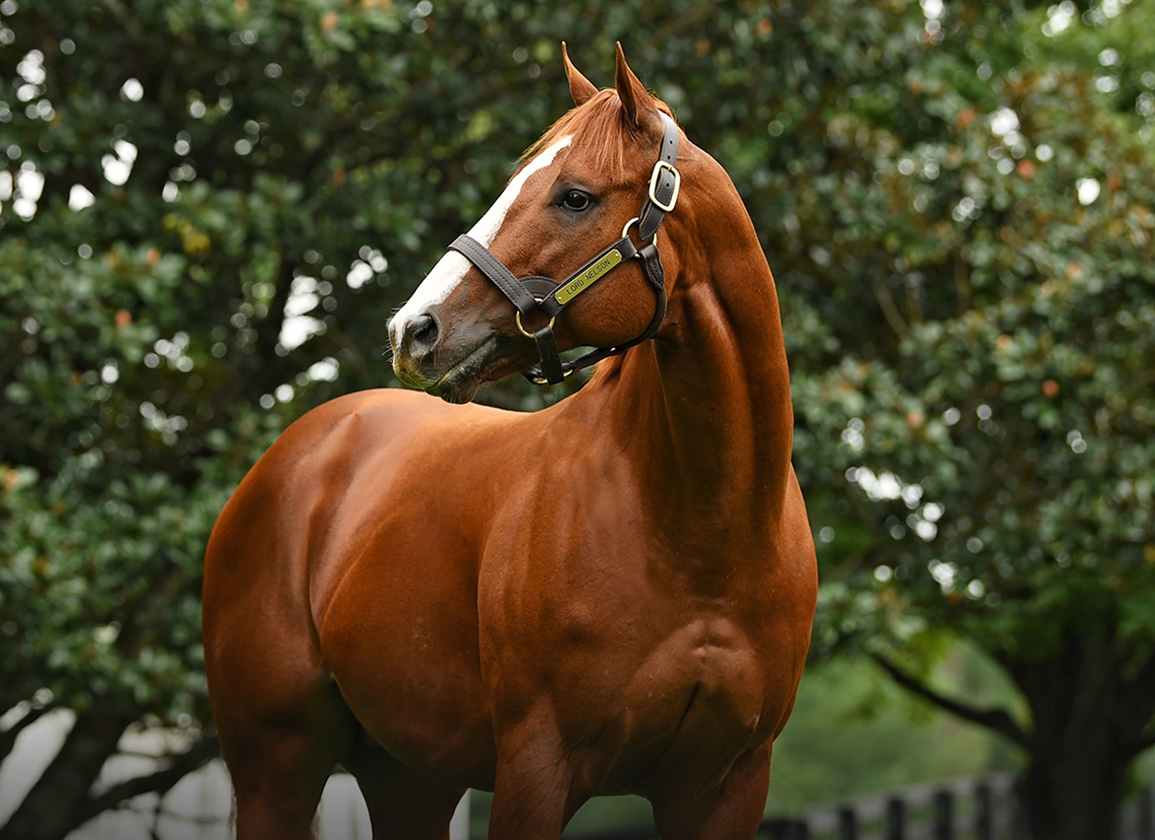 A filly by the late Lord Nelson brought $125,000 from agent Michael Wallace, acting on behalf of St. Elias Stables, to top Friday's 11th of 12 sessions of the Keeneland September Yearling Sale.

Canuck Racing Club paid $70,000 for the session's second highest seller, Curlquest, a colt by Exaggerator out of a daughter of champion Blind Luck (Pollard's Vision). Consigned by Castle Park Farm (Noel Murphy), agent, he is out of I'm the Reason (Bernardini). He was bred in Ontario by Langcrest Farm.

The gross of this year's sale is a record for a Keeneland auction. The mark officially was passed Thursday.

The 12th and final session of the September Sale begins Saturday at 10 a.m. ET. The auction will be streamed live at Keeneland.com.