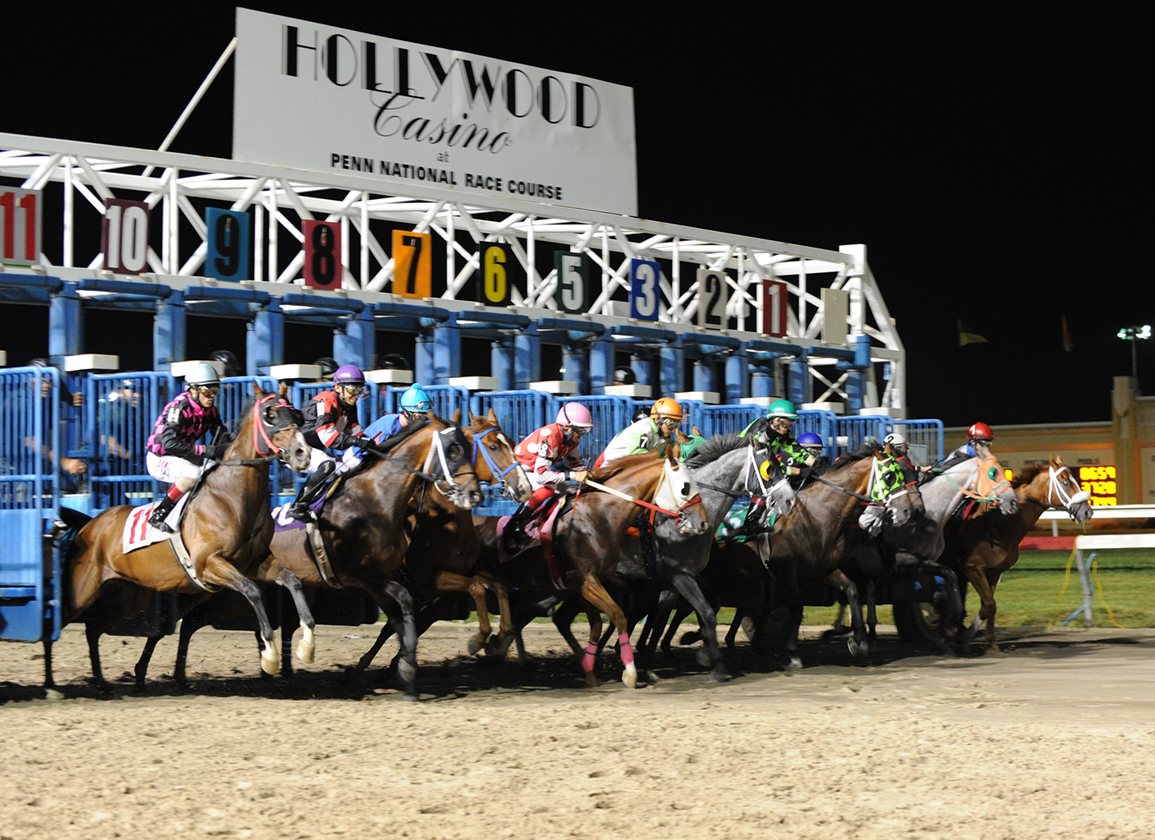 Beaubien was widely known and respected among his peers, and he was an active participant at the annual Track Superintendent Field Day helping to share his knowledge with others.

“Bob was a very nice guy and very knowledgeable,” said Jake Leitzel, director of track maintenance at Hollywood Casino at Penn National Race Course. “He was the type of guy that would do anything for you. I learned from him at Penn National when he was my boss. We worked great together.”

Leitzel recalled that Beabien became track superintendent at Penn National around 1990 after previously working in Michigan as a blacksmith and starter. Beabien left Penn National in 2000 and worked at several tracks after that before retiring.

“It's a shame that any young guy coming up in this business won't have the chance to work with Bob because he was so knowledgeable,” added Leitzel. “A lot of track supers would talk to him. Even when I had the job here as track super, I still called him with questions or he would call me with questions. He's definitely going to be missed.”