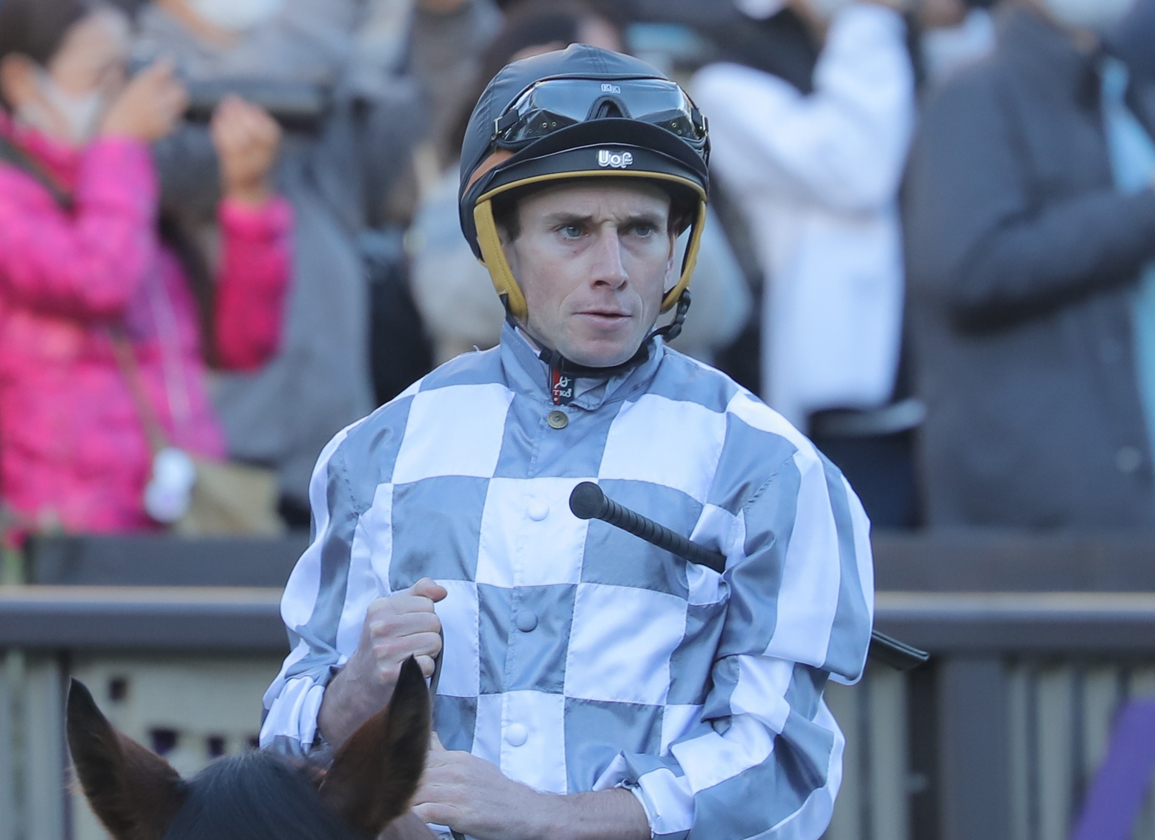 Ryan Moore is the Longines World's Best Jockey for 2021 | JRA

The ceremony will be released on multiple digital platforms including the social media accounts of Longines, the IFHA and World Horse Racing.