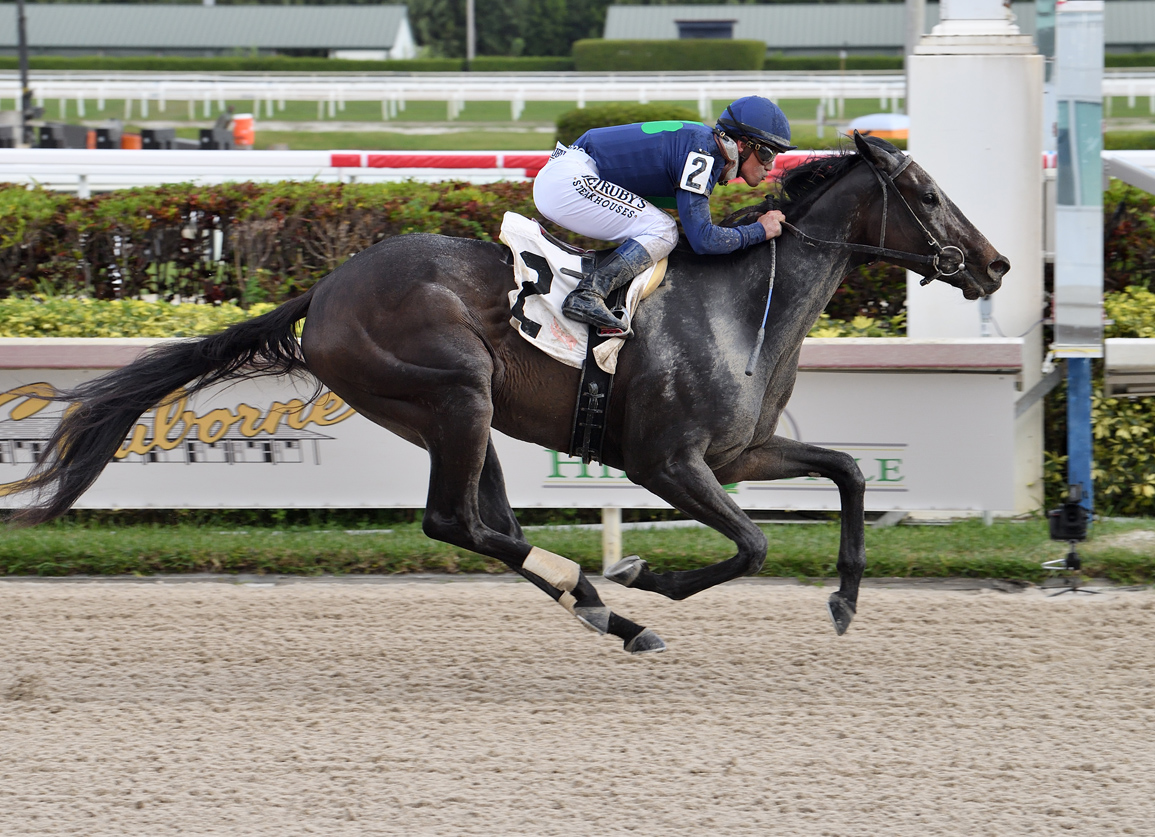 A field of seven, including a pair of promising unbeaten 3-year-old fillies, will line up in Saturday's GII Davona Dale S. going a one-turn mile at Gulfstream.

The rail-drawn Kathleen O. (Upstart) could be any kind after delivering impressively in her first two attempts. The dark bay rallied from the back to post a head-turning 8 1/2-length victory after an eventful start in the track-and-trip Cash Run S. last time Jan. 1.

“You never know they're going to be this kind,” Hall of Fame trainer Shug McGaughey said. “She had trained good. I was hoping she would run good in her first start, but the way she won her first start… I'm not one to run one back in a stake, but there wasn't anything else to run in. She was spectacular.”

Unbeaten New York-bred Classy Edition (Classic Empire) tries graded company for the first time in her first start of the season. The 'TDN Rising Star' made it three-for-three for Todd Pletcher in the six-furlong Key Cents S. versus state-breds at Aqueduct last time Nov. 21.