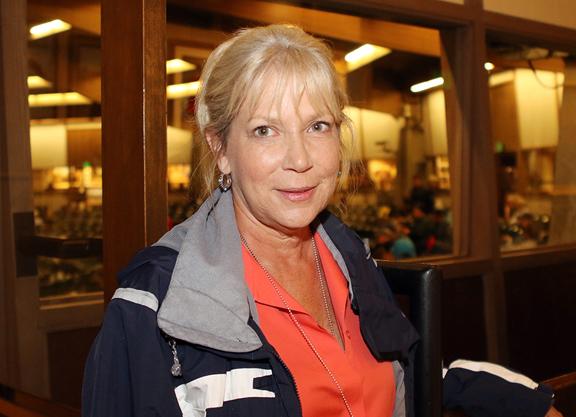 This is in response to Bill Finley's editorial “Horsemen's Groups Turn Their Backs on Honest Trainers, Owners”.

I don't share the opinion that “every honest horseman should be 100% behind the Horseracing Integrity Safety and Integrity Act (HISA).” I do agree that every honest horseman wants to see our sport cleaned up and cheaters caught and removed. The points of disagreement in the HISA bill have been the removal of race-day Lasix and funding, which I'm not addressing here, and the makeup and selection process for the HISA governing bodies.

Any governing body including the one established in the HISA bill should be one governed by the owners. The owners are who finance the entire sport. They put up the money for the horses who are on the track. The owners are who govern other professional sports.

The HISA bill gives no governance to the owners. Instead, the two boards–the Nomination Board and Authority–specifically exclude owners.

The HISA bill gives tremendous power to the two boards. The Nomination Board will name the first members of the Authority and then nominate future members for the Authority. The Authority will rule racing on all drug-related issues with horses in training and racing. Both boards are self-appointed thereafter. Owners have no say, no vote. A board that is either incompetent or corrupt cannot be removed by the owners or anyone else in the industry. They can only remove themselves.

With the passage of the HISA bill, I had resigned myself to hope. But with the lawsuit filed by horsemen's groups, perhaps there is a way to amend the means of governance in the HISA bill.

With few exceptions, we do all want to clean up the sport. That never meant there isn't room for legitimate concerns regarding the HISA bill.