Leading Louisiana Stallion Half Ours Euthanized 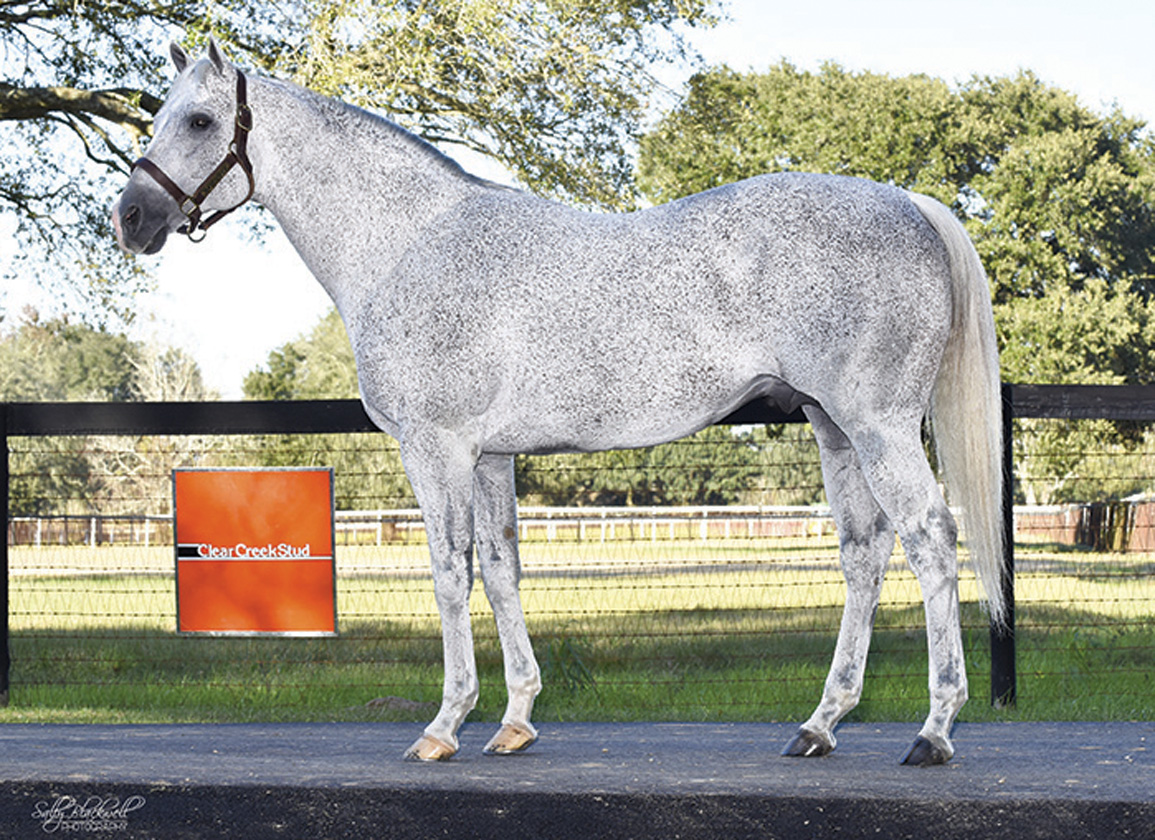 Half Ours (Unbridled's Song–Zing, by Storm Cat), a four-time leading sire in Louisiana, was euthanized Saturday, July 17, following a paddock accident at Clear Creek Stud. He was 18 years old.

“It is a sad day for us all,” said Clear Creek's Val Murrell. “Half Ours enriched our breeders' program in Louisiana and beyond, having touched many who bred and raced. He was obviously an integral part of Clear Creek Stud's very existence, like a family member that you saw every day. His loss will be felt by many and his influence will remain for years to come, defined by progeny that always showed up, held together, running on both dirt or grass.”

Bred by Brilliant Stables, Half Ours was purchased by the late Buzz Chace for $625,000 at the 2004 Keeneland September sale and became one of the first 'TDN Rising Stars' when graduating by better than 10 lengths as first asking for owners Aaron and Marie Jones and Barry K. Schwartz and trainer Todd Pletcher at Keeneland before following up in the Three Chimneys Juvenile S. in 2005. Aaron Jones bought out his partner when Half Ours sold for $6.1 million to top the Keeneland November sale in 2006 and the colt ran his unbeaten streak to five with a victory in the 2007 GII Richter Scale Breeders' Cup H. before heading to the breeding shed with a career mark of 7-5-1-0.

Half Ours entered stud at Taylor Made Stallions in Kentucky before moving to Clear Creek for the 2011 breeding season. From 11 crops to race, he is the sire to date of 24 stakes winners and led the Louisiana sires' table from 2014 to 2016.