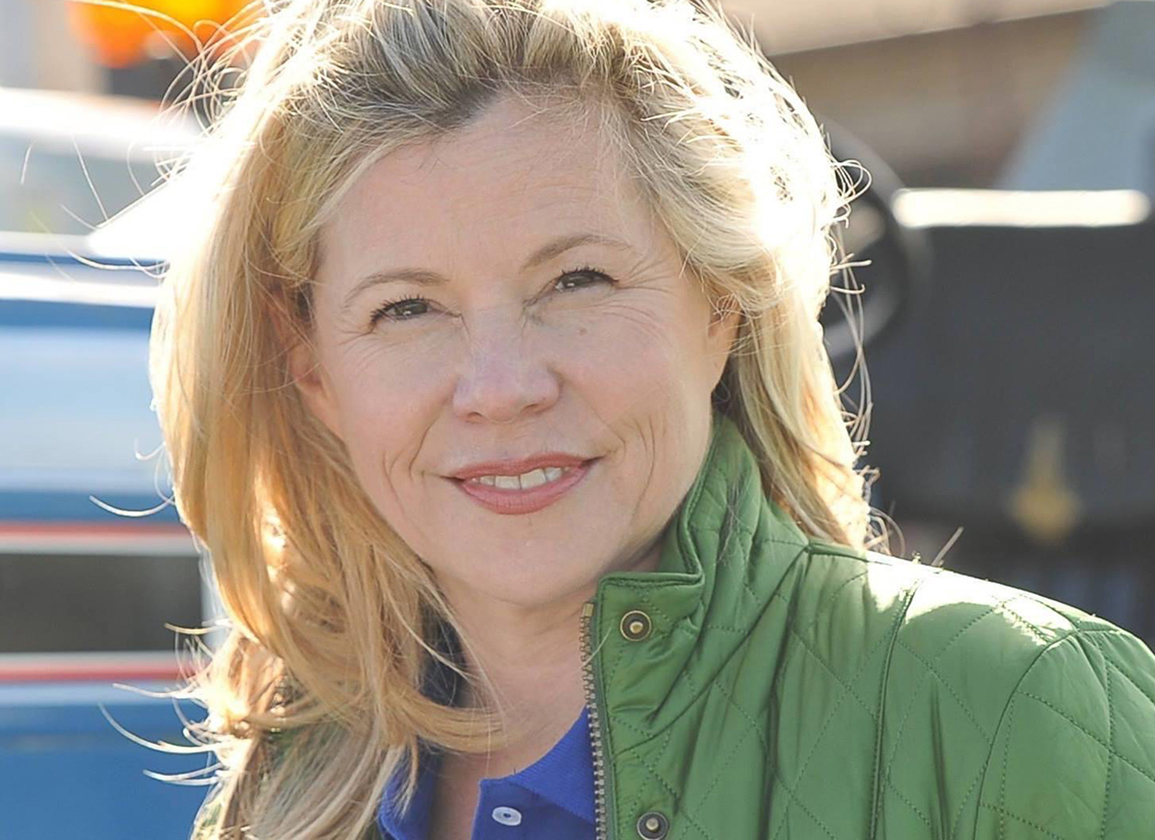 A special legislative committee charged with studying the taxes and rates paid by Kentucky racetracks, including the tax rates on profits from Historical Horse Racing (HHR) machines, seems set on recommending the status quo rather than a tax increase. That's good news for the state's racing and breeding industries, which have flourished since HHR machines were introduced in the state some ten years ago.

The Pari-Mutuel Wagering Taxation Task Force met Monday and the meeting turned into something of a cheerleading session for the sport, its economic impact and the advancements it has made since HHR machines were legalized.  A higher tax rate on the HHR machines would no doubt lead to less money being available for racing.

The task force is co-chaired by Senate Majority Floor Leader Damon Thayer, considered one of the more pro-racing lawmakers in the state.

“In this deck, the most important pages are the ones that show the industries that benefit by racing in Kentucky,” Thayer said following a presentation from Elisabeth Jensen, the executive vice president of the Kentucky Equine Education Project (KEEP). “As Elisabeth noted, there are many here, and some you wouldn't think offhand, that are benefitted by the racing industry…One of my favorite graphics is the one that shows how one race horse equals many jobs. We see lots of numbers on a page, paragraphs and power points on a whole host of industries and topics, but this is a pretty compelling page. Look at all the jobs that are provided by one race horse here in Kentucky. That's a very compelling slide.”

The task force was created after the General Assembly passed legislation that formally paved the way for the state's Thoroughbred and harness tracks to offer HHR machines. Senate Bill 120 was needed after the Kentucky Supreme Court voted unanimously that the machines did not represent pari-mutuel wagering and were therefore unconstitutional. After the bill was passed, a coalition led by the Kentucky Center for Economic Policy argued that HHR machines were taxed at a rate that was costing the state an estimated $91 million in annual revenue. The state tax on HHR machines is just 1.5% of total handle, considerably lower than the tax rates on slots and other forms of gaming in other states that have slot machines or slot machine-like games.

HHR machines and the tax rate were mentioned only sparingly by the task force members during the session. Instead, the committee focused on what the money from the machines is used for and how that money has helped not just racing but the state in general. Jensen was one of two individuals to testify. The other was Chauncey Morris, the executive director of the Kentucky Thoroughbred Association (KTA).

“I want to talk to you about the broader impact of the horse industry and its affect on Kentucky's economy and how Historical Horse Racing has already grown that impact and positioned us for even greater growth in the very near future,” Jensen said. “Adopting Senate Bill 120 paved the way for continued significant investment in Kentucky's horse industry, which will lead to new jobs and economic growth in communities all across the commonwealth. Thanks to the success of Historical Horse Racing, Kentucky's horse industry is well positioned to continue strengthening our local communities and their economies through investment in new facilities, increased jobs and the tax revenue to come with it. One of the most important things we have to talk about is the economic impact of Kentucky's horse industry on the entire state.”

Jensen came armed with slides that showed, among other things, that the horse industry in Kentucky is responsible for nearly 80,000 jobs and had an economic impact of $6.5 billion.

“Thanks to Kentucky's friendly business environment, we have thrived through major reinvestment in infrastructure for horses and fans,” he said.

This was the second meeting of the task force, which is scheduled to meet once a month before presenting its findings and recommendations to the Kentucky Legislative Research Commission by Dec. 1, 2021.