Knicks Go to Stand at Taylor Made 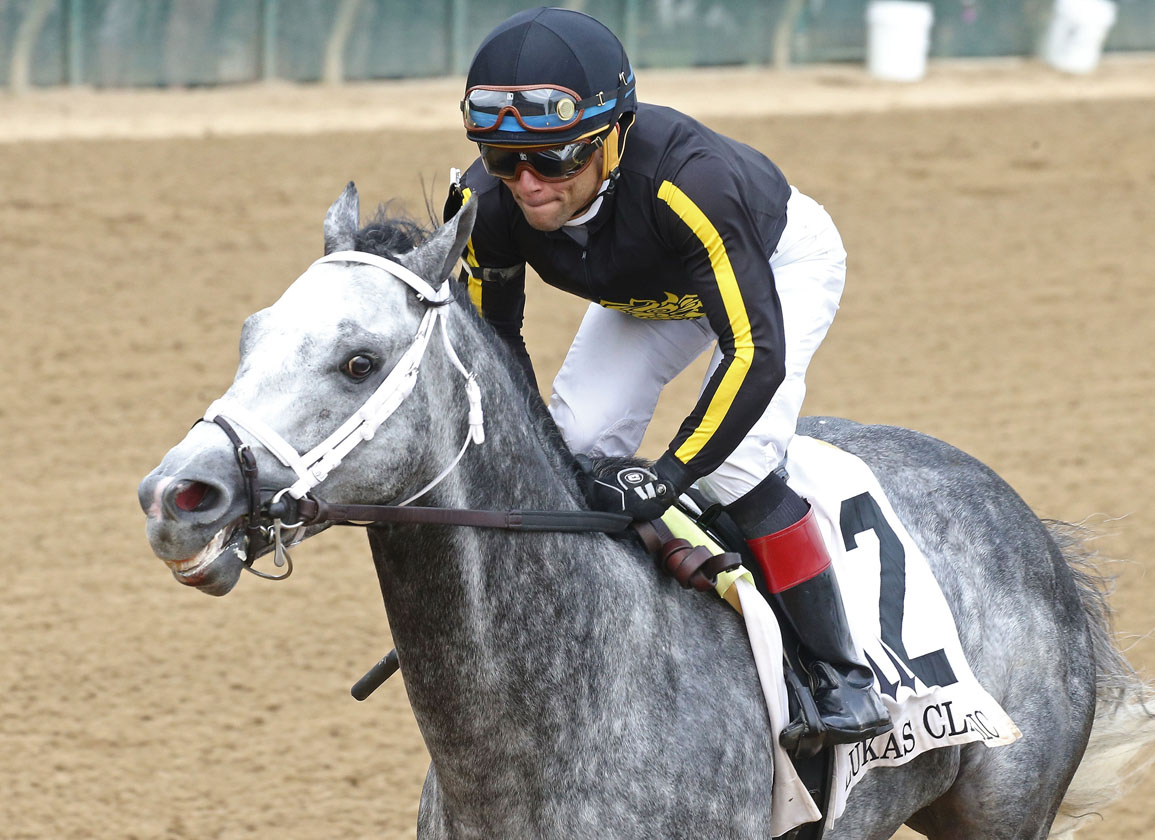 Four-time Grade I winner and one of the favorites for 2021 Horse of the Year Knicks Go (Paynter–Kosmo's Buddy, by Outflanker) will retire to Taylor Made Stallions at the conclusion of his racing career, the farm announced Monday. Campaigned by Korea Racing Authority, Knicks Go is currently the top-ranked older horse on the NTRA Thoroughbred Poll as he prepares for his next start in the $6-million GI Breeders' Cup Classic at Del Mar Nov. 6. A stud fee will be announced after the Breeders' Cup.

“The KRA's goal was to buy and race in the U.S. with an eye toward developing stallions,” said Jun Park, racing manager for the KRA's United States stable. “As his name suggests, Knicks Go is a horse that was selected by a genome selection program called K-Nicks, which was designed to help select optimally excellent racehorses and stallions. To have done this for such a short time and to already have a multiple Grade I-winner like Knicks Go is very gratifying. We are excited to stand him at Taylor Made, and we look forward to his next career as a stallion.”

Breaking his maiden on debut in July of his 2-year-old season, Knicks Go went on to capture that year's GI Claiborne Breeders' Futurity at Keeneland with a 5 1/2-length romp. He was then second to eventual champion Game Winner (Candy Ride {Arg}) in the GI Breeders' Cup Juvenile. Dominating the GI Pegasus World Cup Invitational S. to start his 5-year-old campaign, he also proved uncatchable in winning the historic GI Whitney S. at Saratoga in August by 4 1/2 lengths after crushing his rivals by 10 1/4 lengths in his prior start, taking the GIII Cornhusker H. at Prairie Meadows in July with a career-best 113 Beyer. He most recently cruised to a four-length score in the GII Lukas Classic S. Oct. 2 at Churchill Downs in his final prep for the Breeders' Cup.

“He really is what a horse is supposed to be,” Brad Cox said of Knicks Go. “They are supposed to get faster and stronger as they get older. He's a little bit of a throwback horse as far as accomplishing things early and then still being in training three years later.”