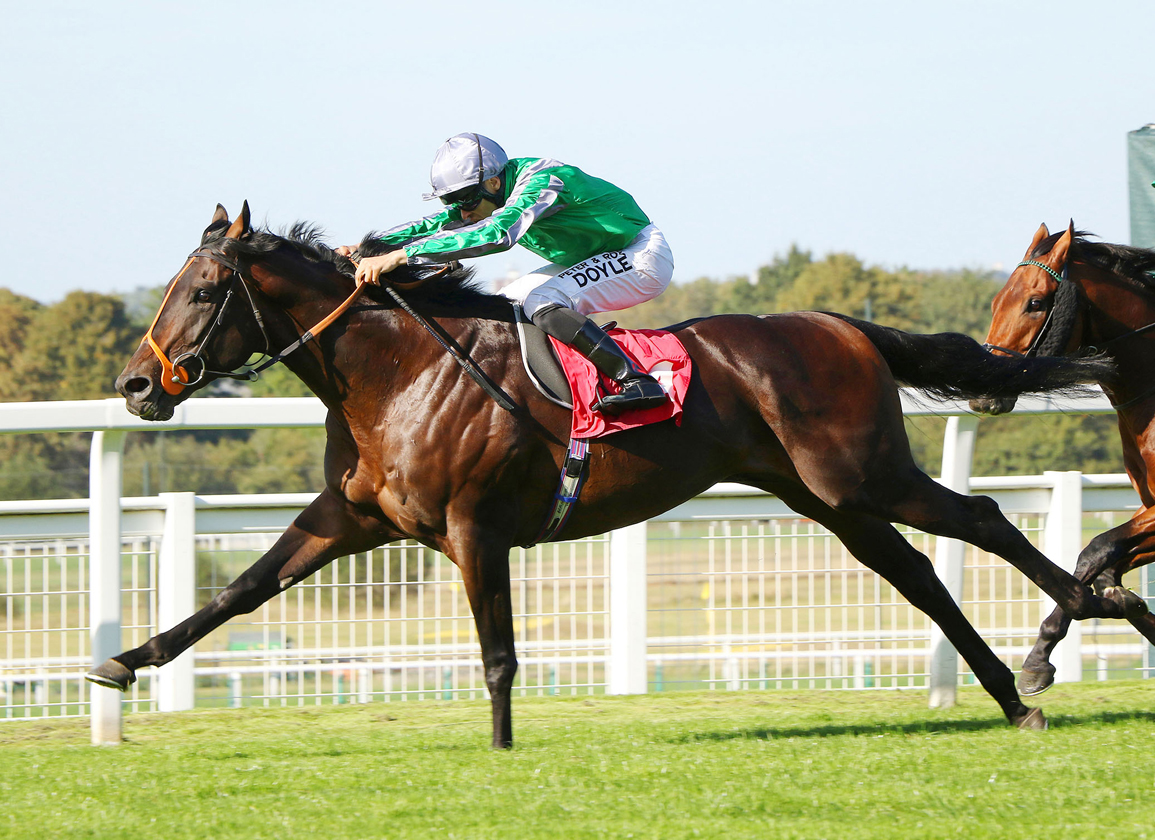 Group 1 winner King of Change (GB) (Farhh {GB}–Salacia {Ire}, by Echo of Light {GB}), who stood his first season at Derrinstown Stud in Ireland this year, will be available for covering duty on Southern Hemisphere time, the stud announced on Thursday.

Standing for €7,000 in 2021, the G1 Queen Elizabeth II S. hero  was bred by Rabbah Bloodstock and raced in the silks of Ali Abdulla Saeed. For trainer Richard Hannon, the bay ran second in the 2019 G1 2000 Guineas, and captured the Listed Fortune S. one start prior to his score in the Queen Elizabeth II S. King of Change is a half-brother to MGSW and G1SP Century Dream (Ire) (Cape Cross {Ire}). His second dam is G3 Prix Fille de l'Air winner Neptune's Bride (Bering {GB}).