King George Next For Lone Eagle 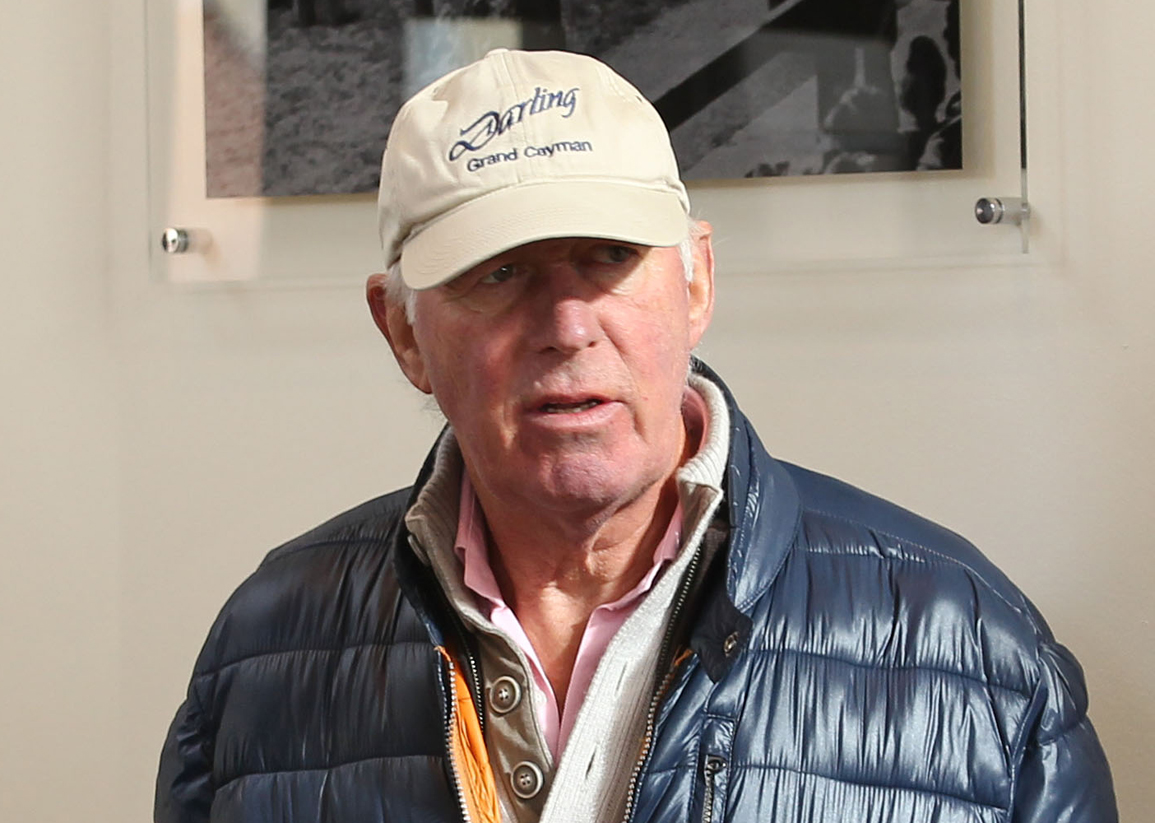 The July 24 G1 King George VI and Queen Elizabeth S. will be the next race for G1 Dubai Duty Free Irish Derby runner-up Lone Eagle (Ire) (Galileo {Ire}), instead of the July 14 G1 Grand Prix de Paris. The Ballylinch Stud and Aquis Farm runner saluted in the G3 Zetland S. at Newmarket last October and ran fourth in the G3 Classic Trial at Sandown on Apr. 23. Back in the winner's circle after a four-length win in the Listed Cocked Hat S. on May 21, Lone Eagle made the running in the Irish Derby before being passed by Hurricane Lane (Ire) (Frankel {GB}) in the shadow of the post.

“He's going for the King George. Everything's been perfect since the Irish Derby,” said trainer Martyn Meade. “Obviously it's a huge ask going there. It was a toss-up of going there or to France, and we decided we'd stay on home territory and take on the big guns at Ascot.”