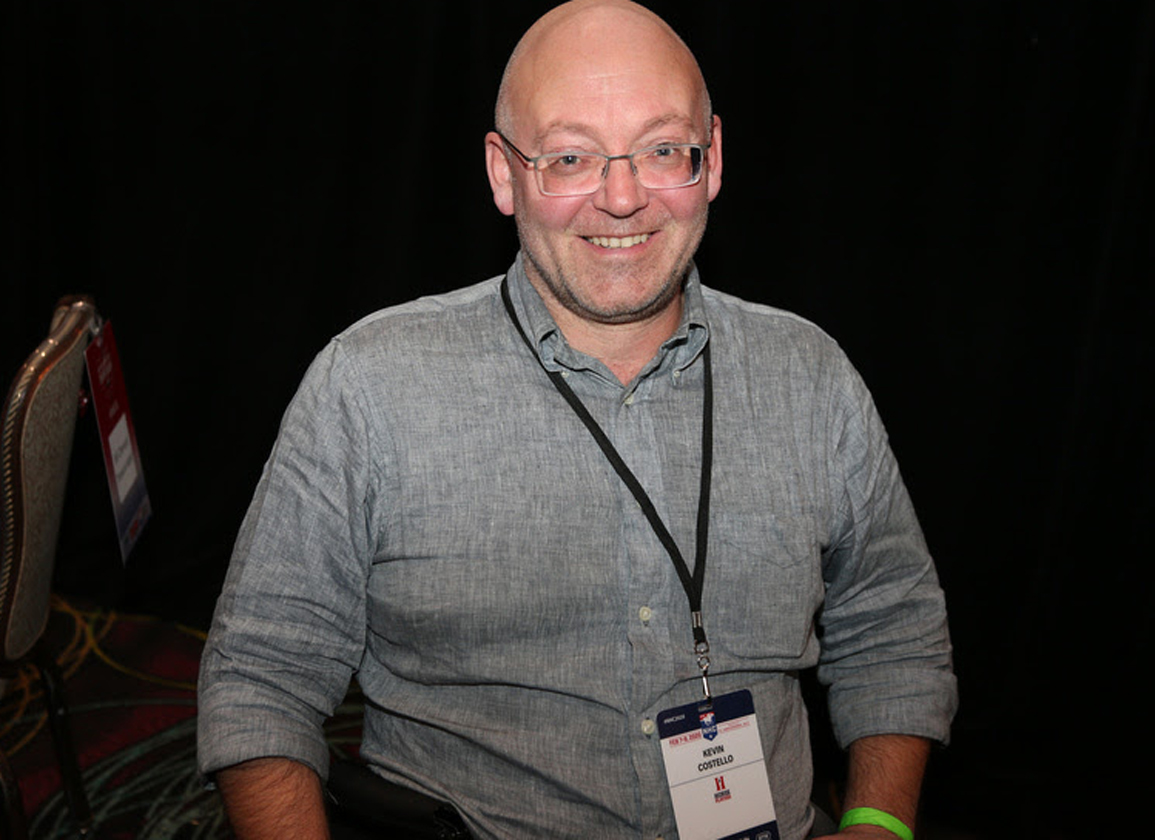 Joseph (Kevin) Costello, a 53-year-old executive from Chicago, IL, rode the strength of four victories and 14 top 10 finishes in handicapping contests to run away with the 2021 National Horseplayers Championship (NHC) Tour title. Costello, who has qualified to the NHC each year since 2016, earned $75,000 for winning the NHC Tour and is eligible for a $5-million bonus if he captures the 2022 NHC Jan. 28-30 at Bally's Las Vegas.

“I always wanted to have the knowledge that I'm consistently good and that's what the Tour does,” said Costello.

Costello said he does all of his handicapping using a pen, a piece of paper and the Daily Racing Form Classic past performances. “I handicap races the way our grandparents did,” he said.

Costello won the Last Chance, First Chance NHC qualifier in Las Vegas on the eve of the 2021 NHC and won three other contests, including two at his hometown racetrack of Hawthorne Race Course, over the course of 2021. Costello concluded the 2021 Tour season with 22,540 points amassed from his top seven scores.