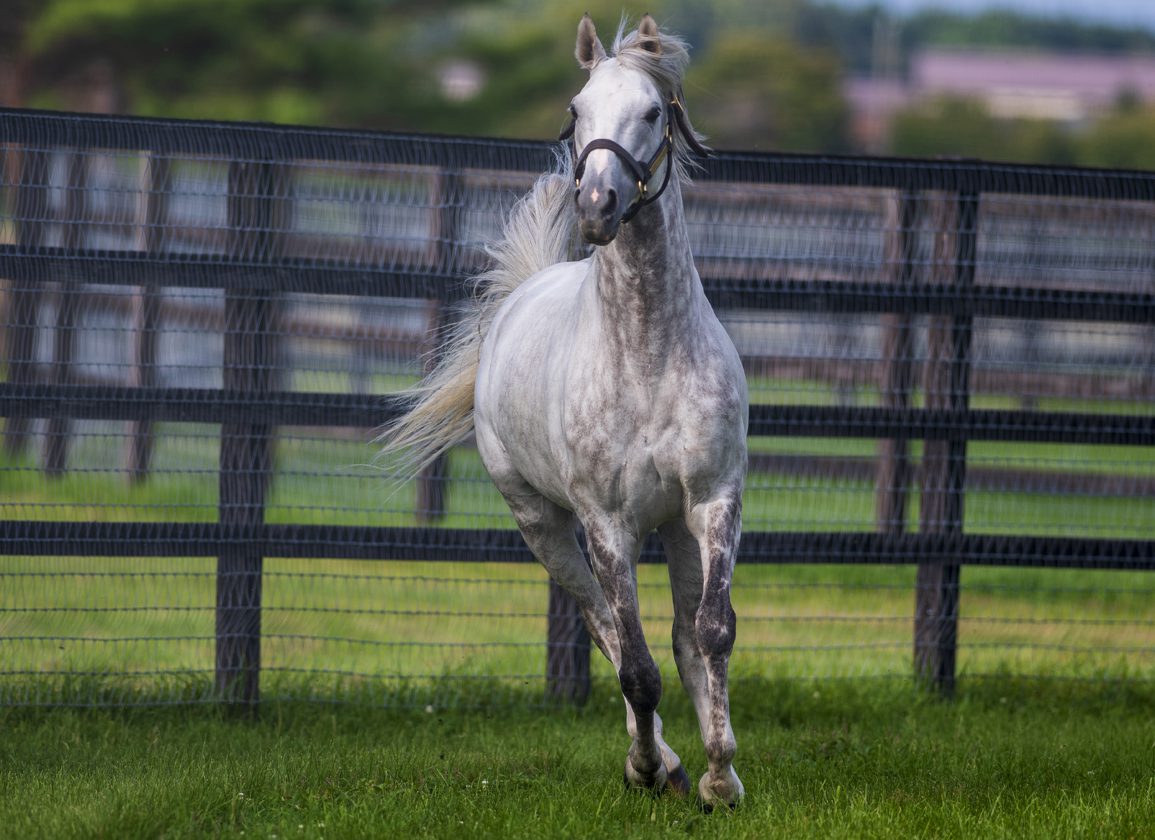 In this continuing series, we take a look ahead at US-bred and/or conceived runners entered for the upcoming weekend at the tracks on the Japan Racing Association circuit, with a focus on pedigree and/or performance in the sales ring. Here are the horses of interest for this Sunday running at Niigata and Sapporo Racecourses:

Sunday, August 14, 2022
5th-NII, ¥13,400,000 ($100k), Newcomers, 2yo, 1800mT
TRIPLE LOOP (f, 2, Justify–Morena {Per}, by Privately Held) is the latest to make the races from her dam, three times a champion in her native Peru whose five American graded-stakes placings under the care of Michael Matz includes a third to Icon Project (Empire Maker) in the 2009 GI Personal Ensign S. at Saratoga. A $375,000 purchase by Hideyuki Mori out of last year's Keeneland September sale, the May 12 foal is a half-sister to 2016 GI Belmont S. hero Creator (Tapit), who now stands in Japan. Yutaka Take takes the call. B-Mt Brilliant Broodmares LLC (KY)

6th-SAP, ¥14,670,000 ($110k), Allowance, 3yo/up, 1700m
CANDY DRIVE (c, 3, Candy Ride {Arg}–Supreme, by Empire Maker) was well beaten in a single juvenile appearance on the turf, but is since the owner of a pair of wide-margin victories on the dirt at Mombetsu on the lesser NAR circuit this past April. A $95,000 KEESEP RNA turned $500,000 OBS March breezer, the bay is a half-brother to GI Met Mile hero Silver State (Hard Spun) and his second dam Mon Belle (Maria's Mon) was a full-sister to GI Kentucky Derby hero Monarchos. Stonestreet acquired the colt's SW & GSP dam for $800,000 at Keeneland November back in 2013. B-Stonestreet Thoroughbred Holdings LLC (KY)