Just Janet a Northern Hemisphere First For Zoustar at Wetherby 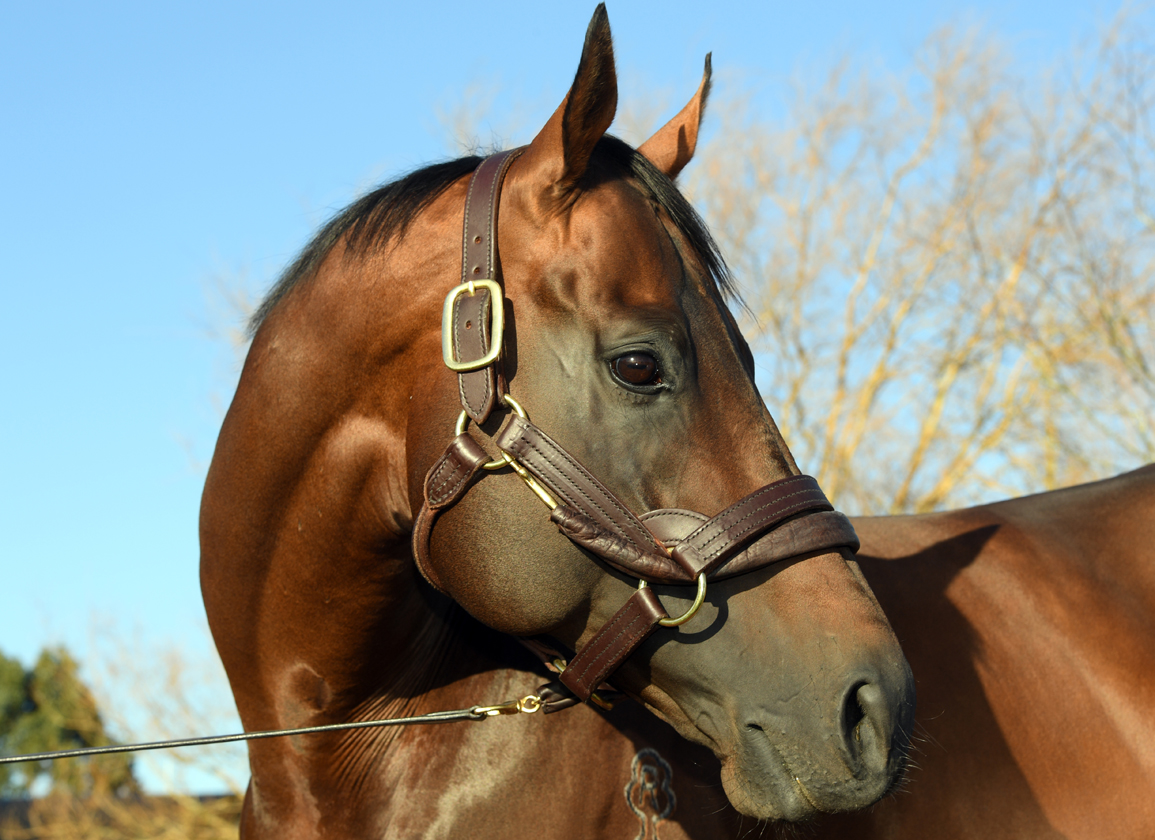 1st-Wetherby, £12,000, Mdn, 6-7, 2yo, 5f 110yT, 1:06.49, gd.
JUST JANET (GB) (f, 2, Zoustar {Aus}–Coral Sea {GB}, by Excelebration {Ire}), who posted a debut third at Great Yarmouth before running into the TDN Rising Star performance of Bradsell (GB) (Tasleet {GB}) at York last month, was swiftly into stride and led from flagfall in this third go. Holding sway throughout, the 5-2 favourite was bustled along when threatened approaching the quarter-mile marker and was driven out inside the final furlong to deny Lola's Moment (GB) (Ardad {Ire}) by 1 1/4 lengths, becoming the first Northern Hemisphere winner for her sire (by Northern Meteor {Aus}).

“It was great to have purchased Zoustar's first European winner, and she was also a first winner for her owner Tom Perkins. Just Janet was a lovely yearling with lots of size and scope. And like most Zoustars I'd seen was quite athletic. Hopefully she will continue to improve as she grows into her big frame,” said Jason Kelly, who purchased Just Janet as a yearling for 55,000gns at Tattersalls October Book 3.