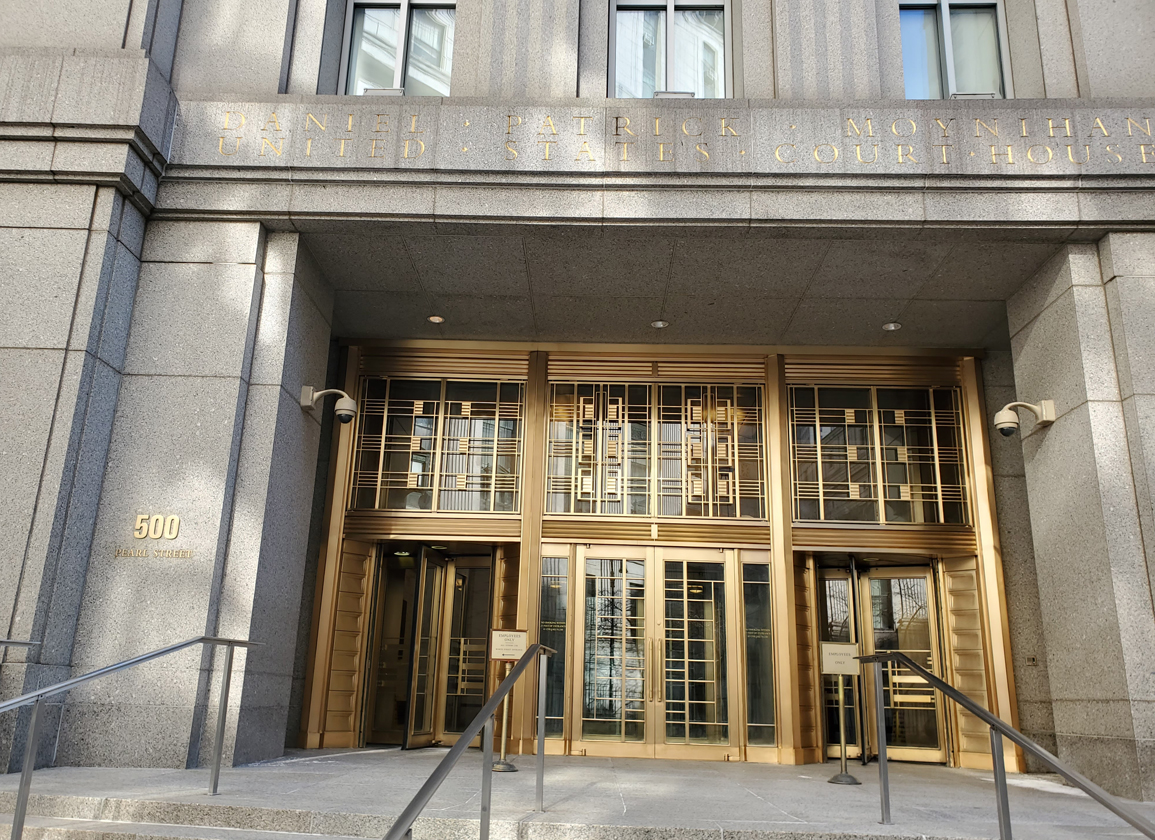 The Jan. 19 selection of jurors for the federal horse-doping trial of Dr. Seth Fishman and Lisa Giannelli was extended into at least a second day when only 37 of 75 potential jurors were questioned inside a lower Manhattan courthouse.
U.S. District Court Judge Mary Kay Vyskocil called for an end to the marathon nine-hour session at about 6 p.m. ET, ordering the jurors who had yet to be interviewed to return to the same Southern District of New York court by 9:30 a.m. Jan. 20.

The interview process consisted of 72 questions posed to the possible jurors, asking about a wide topic of subjects, including their knowledge of horse racing, ownership of pets, gambling, medications, feelings about veterinarians, and their background. These questions were asked to learn if any of them had personal conflicts that would prevent them from viewing the court case fairly and impartially.

Nine of the persons interviewed Wednesday were excused for a variety of reasons.

Of the 37 questioned, the only potential juror who said he follows horse racing closely at the present time was excused after he voiced concerns about judging the case without a bias.

Fishman and Giannelli are facing federal charges for allegedly working through a company called Equestology to sell adulterated and misbranded performance-enhancing drugs to clients in the horse racing industry.

Fishman and Giannelli are part of the March 9, 2020, indictments that also snared trainers Jorge Navarro and Jason Servis. Fishman is charged with two counts of conspiracy to commit drug adulteration and misbranding while Giannelli is facing one count of misbranding conspiracy.