Juddmonte and Rosemont Partner on a Three-Quarter Brother to Frankel 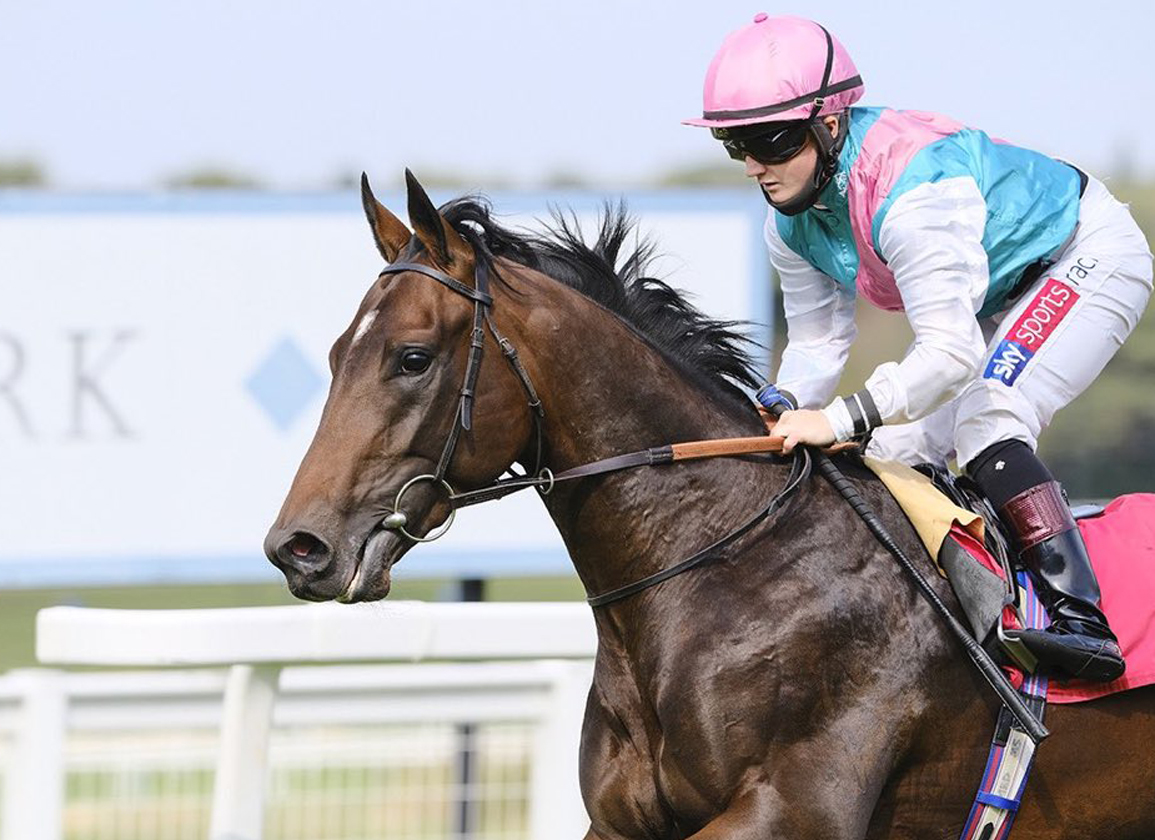 Juddmonte's dual listed-placed Maximal (GB) (Galileo {Ire}), out of their undefeated superstar Frankel (GB) (Galileo {Ire})'s half-sister Joyeuse (GB) (Oasis Dream {GB}), will continue his racing career in Australia, after a deal was reached between the late Prince Khalid's operation and Rosemont Stud, the Victorian-based stud announced on Tuesday. The deal marks the first time Juddmonte have ever entered into an Australian partnership on a stallion prospect.

“Myself, John [O'Shea] and his assistant trainer Tom Charlton have a spent a great deal of time analysing Maximal, his form, profile and feel he shapes as an ideal prospect for not only some initial targets in the spring but beyond with races such as the G1 Doncaster or G1 Cox Plate over the next 12-18 months appealing as potential options,” said Rosemont Principal Anthony Mithen.

“Unsurprisingly, Juddmonte have been a pleasure to deal with and whilst we have both very much partnered in this horse with a focus on his future racing career, as a ¾ brother to Frankel, one can't help contemplate his appeal as a stallion if indeed he can replicate his European form in Australia.

“Frankel is the greatest I have seen and, with the passing of Galileo, has arguably assumed the title of the 'current world's best stallion' so we certainly dream at the thought of cementing his credentials as a shuttle stallion for Juddmonte and Rosemont.”

A winner at Sandown at two, Maximal had placed second in the Listed Dee S. at Chester in May prior to running a good fourth to Poetic Flare (Ire) (Dawn Approach {Ire}) in the G1 St James's Palace S. at Royal Ascot in June. He was most recently second to Friday's G3 Bonhams Thoroughbred S. victor Baaeed (GB) (Sea The Stars {Ire}) in the Listed Sir Henry Cecil S. at Newmarket on July 8. The bay, previously trained by Sir Michael Stoute, will entered quarantine immediately for Australia with long term goals the premier middle-distance races Down Under.

“Juddmonte are extremely excited about sending Maximal to Australia to continue racing in partnership with Rosemont Stud,” said Juddmonte's GM of European Racing Barry Mahon. “Rosemont, like Juddmonte, run a top class breeding and racing operation out of Victoria and they have enjoyed enormous success throughout Australia. Juddmonte have enjoyed some success in the past few seasons in Australia and that has spurred us on to try and increase our racing presence there. We would like to thank Sir Michael Stoute and his team at Freemason for the great job they have done with Maximal. John O'Shea is a top class trainer and we are delighted he will be taking charge of the colt.”

Maximal is the third black-type placer of three runners out of Joyeuse, herself a two-time stakes winner and placed four times at the Group 3 level. He is preceded by G1 Coronation S. third Jubiloso (GB) (Shamardal) and the two-time listed placed Jovial (GB) (Dubawi {Ire}).

Added O'Shea of the 3-year-old colt, who will continue to race in the Juddmonte silks, “Maximal has a lovely cruising speed and his video is evident of a horse with a real determination. He is an incredibly exciting colt for some of our major Group 1 and signature races at anywhere between 1400m-2000m.

“We have seen the strength of the European form stand out in this country and this colt's recent performances, with a Racing Post Rating of 112, would suggest he will be extremely competitive in anything we set him for here in Australia within his ideal distance range.”