Johnstons Off The Mark With Golden Sands 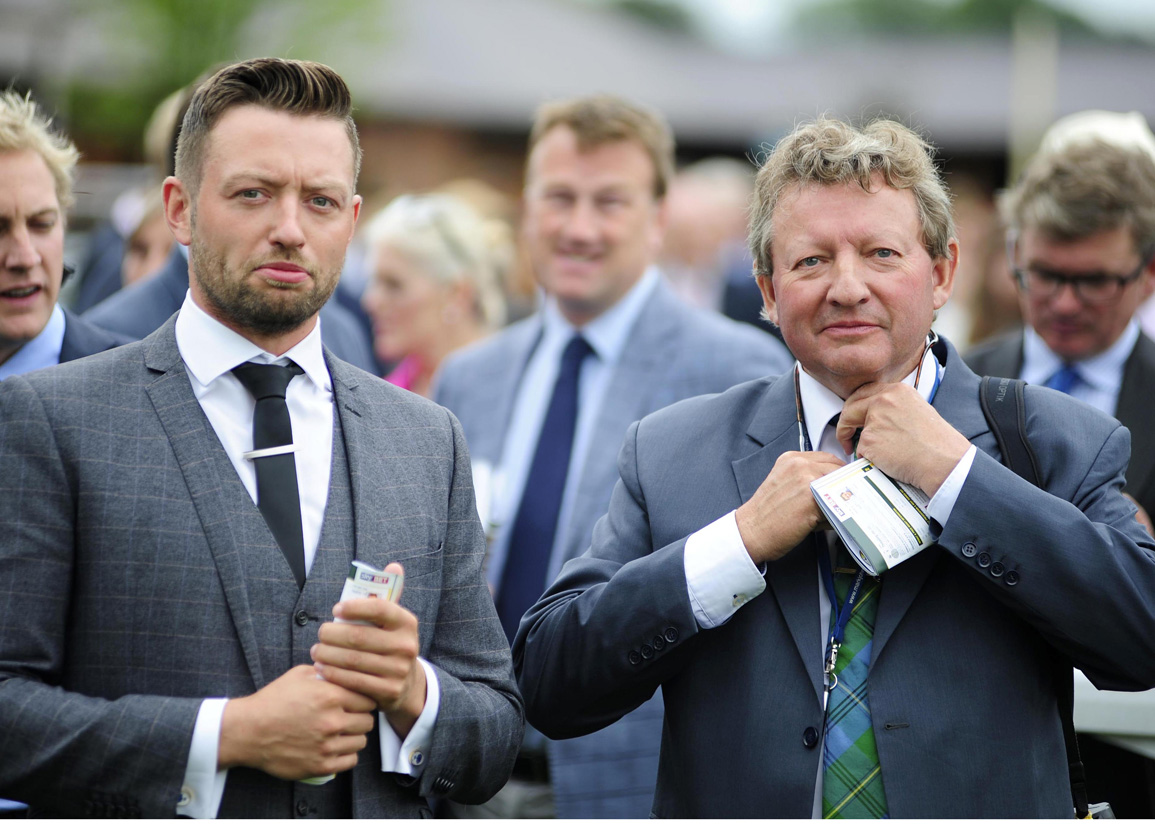 Golden Sands (Ire) (Footstepsinthesand {GB}) became the first winner co-trained by Charlie and Mark Johnston over the all-weather at Wolverhampton on Monday. It was their second day under their new dual licence. The elder Johnston had 4,874 winners on his own-the highest in UK racing history. Winless with a pair of runners at Newcastle on Sunday, the Johnstons had to settle for second with their first runner on Monday, Achnamara (GB) (Kodiac {GB}). Golden Sands, who was the 9-4 favourite in the 1700-metre Play Coral Racing-Super-Series For Free H., made all of the running to win by 2 3/4 lengths.

“It's certainly one for the statisticians,” Charlie Johnston told Sky Sports Racing. “It's a big change but at the same time nothing has changed at all–but it's great to get it on the board after having gone close in the race before.

“On the day-to-day of running things at home, I've been heavily involved for a long time now. It's what I've been working towards throughout and when they brought in those joint-licences a couple of seasons ago it was an obvious stepping stone for us in between his licence and mine. And it's good to get on the board.”