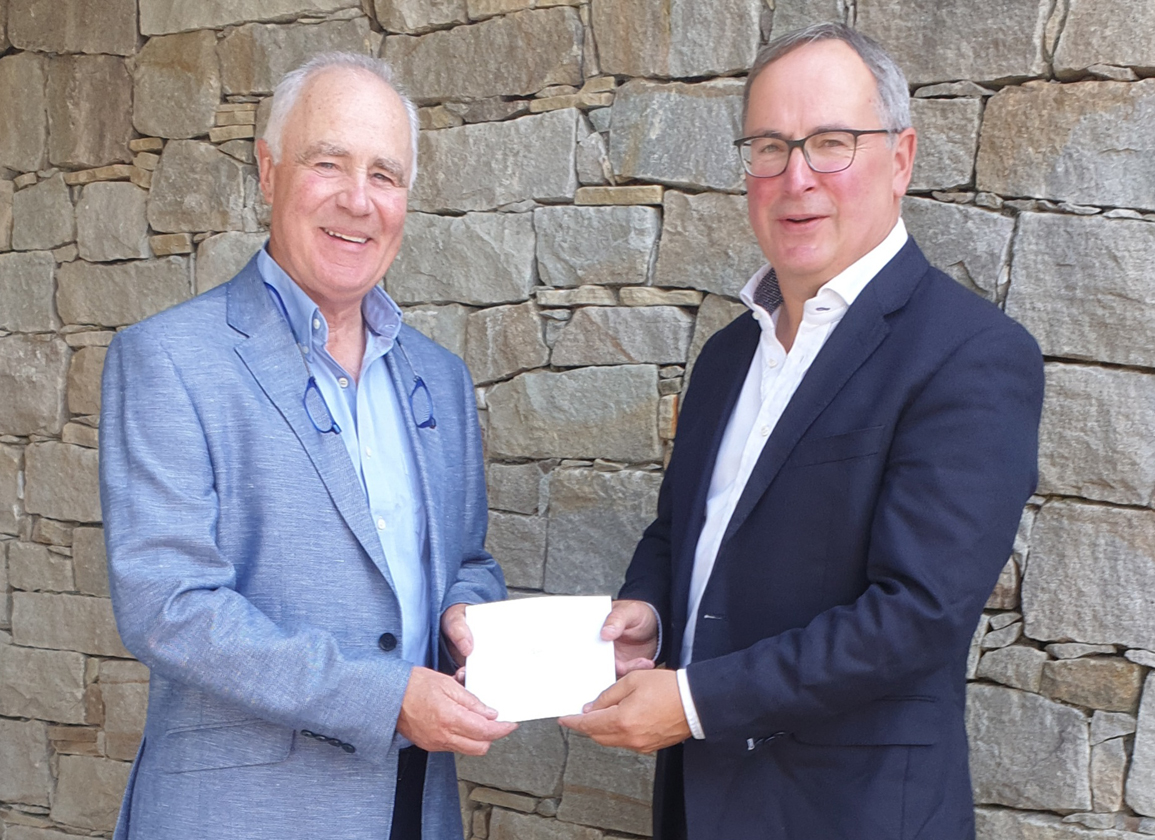 Joe Foley of Ballyhane Stud has been named the new Chairman of the Irish European Breeders' Fund at the organisation's annual general meeting, while Tom Gaffney of Castlehyde Stud is the new Deputy Chairman. On the Board of the Irish EBF since 2002 as a governor, Foley was appointed to the Deputy Chairman role in 2017. He replaces outgoing Chairman John O'Connor of Ballylinch Stud. Gaffney has served on the Irish EBF for 21 years representing Coolmore Stud and also has a wealth of experience from his role as Chairman of Cork Racecourse.

Joe Foley, Chairman, Irish EBF said, “The Irish EBF board will be forever grateful to John O'Connor for his leadership, dedication, diligence and fairness over the last 10 years in his role as Irish EBF Chairman. He continually upheld the ethos of the Irish EBF and represented the board both at home and at a European level to the highest standards. He gave his time voluntarily to deal with EBF matters and always deliberated with both the small and large stallion owner in mind. He is passing on the leadership of the Irish EBF in very good health and we are delighted that he is staying on the board to help guide us into the future.”

Tom Gaffney, Deputy Chairman, Irish EBF added, “I see first-hand how racecourses benefit from Irish EBF race sponsorship which greatly enhance the race-day programme with added benefits for owners, trainers, jockeys and stable staff. I am looking forward to working with Joe on Irish EBF matters and continuing the great work carried out over the last number of years.”