Jockey Club Round Table To Be Held Aug. 15 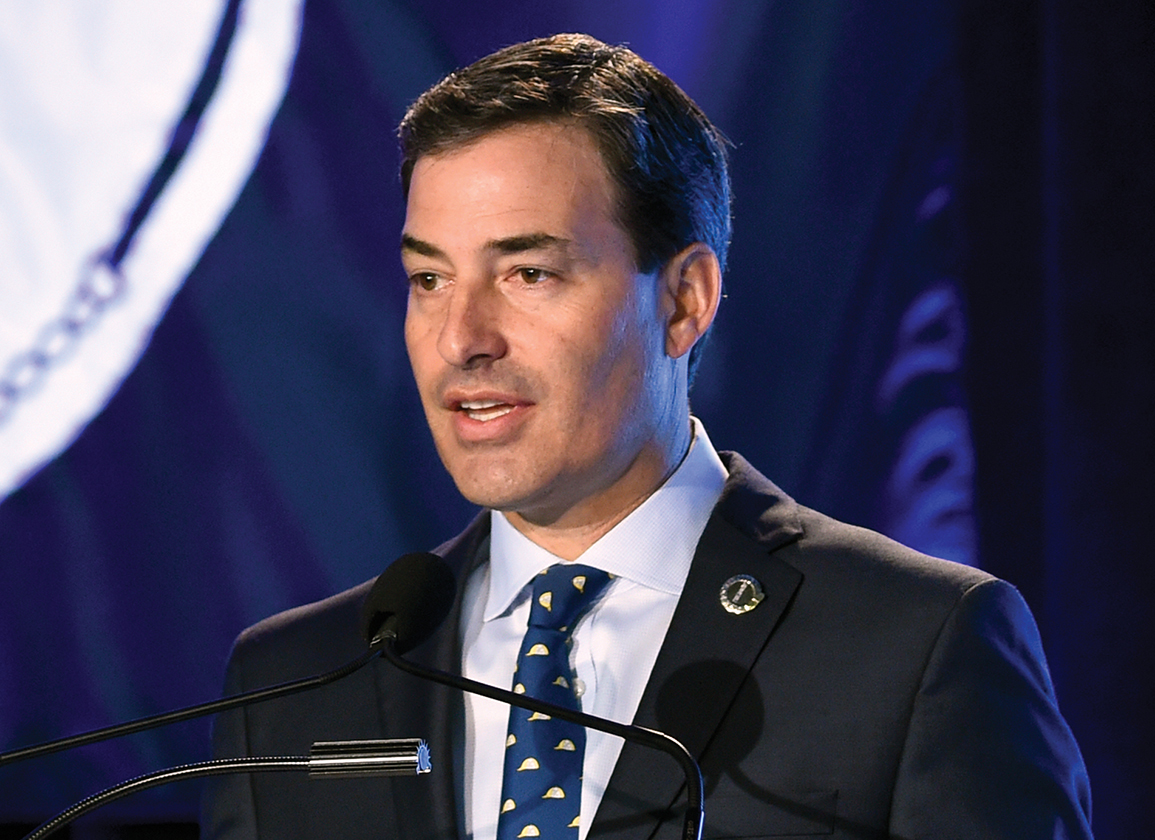 The 69th Annual The Jockey Club Round Table Conference on Matters Pertaining to Racing will be held virtually for the second consecutive year Sunday, Aug. 15, at 10 a.m. ET. It will be streamed on The Jockey Club's website at jockeyclub.com on and will also air be aired on NYRA's YouTube channel, the FOX Sports app, and Racetrack Television Network's respective platforms. The Jockey Club Chairman Stuart S. Janney III will preside over the conference.

Kristin Werner, senior counsel for The Jockey Club and administrator of The Jockey Club's Thoroughbred Incentive Program, will moderate an aftercare panel that will discuss issues in the current aftercare landscape and programs in development to address them.

Dr. Yuval Neria, professor, Clinical Medical Psychology, Columbia University, Departments of Psychiatry and Epidemiology, and director, Trauma and PTSD at the New York State Psychiatric Institute, will talk about the Man O'War Project. The Man O'War Project, founded by Ambassador Earle I. Mack, was the first university-led research study to examine the effectiveness of equine-assisted therapy in treating veterans with post-traumatic stress disorder.

Emily Lyman, the founder and chief executive officer of Branch & Bramble, a digital marketing agency utilized by America's Best Racing, will detail how her organization analyzes data to assess and react to public sentiment, build brand trust, and develop fans.

Will Duff Gordon, the chief executive officer of Total Performance Data (TPD), will provide an overview of TPD's timing products, its work with Equibase Company's Gmax system, and potential opportunities for TPD in the areas of sports betting, fixed odds, and the Horseracing Integrity and Safety Act (HISA). Charles Scheeler and Dr. Tessa Muir will provide an update on HISA, which was signed into law at the end of 2020. In May, Scheeler was named the chairman of the Horseracing Integrity and Safety Authority's board of directors. He is a retired partner at DLA Piper, and his background includes serving as lead counsel to former U.S. Sen. George Mitchell in connection with his independent investigation of performance-enhancing substance use in Major League Baseball (the Mitchell Report).

Muir, who is the former anti-doping manager at the British Horseracing Authority and has served as a regulatory veterinarian at Racing Victoria, joined the United States Anti-Doping Agency in March to assist with the implementation of HISA and facilitate a smooth transition to the new regulatory structure that will exist as a result of HISA.

The full agenda and bios of all speakers will be posted on www.jockeyclub.com in advance of the conference.