Jockey Club Gets Permission to File Brief in Baffert Affair 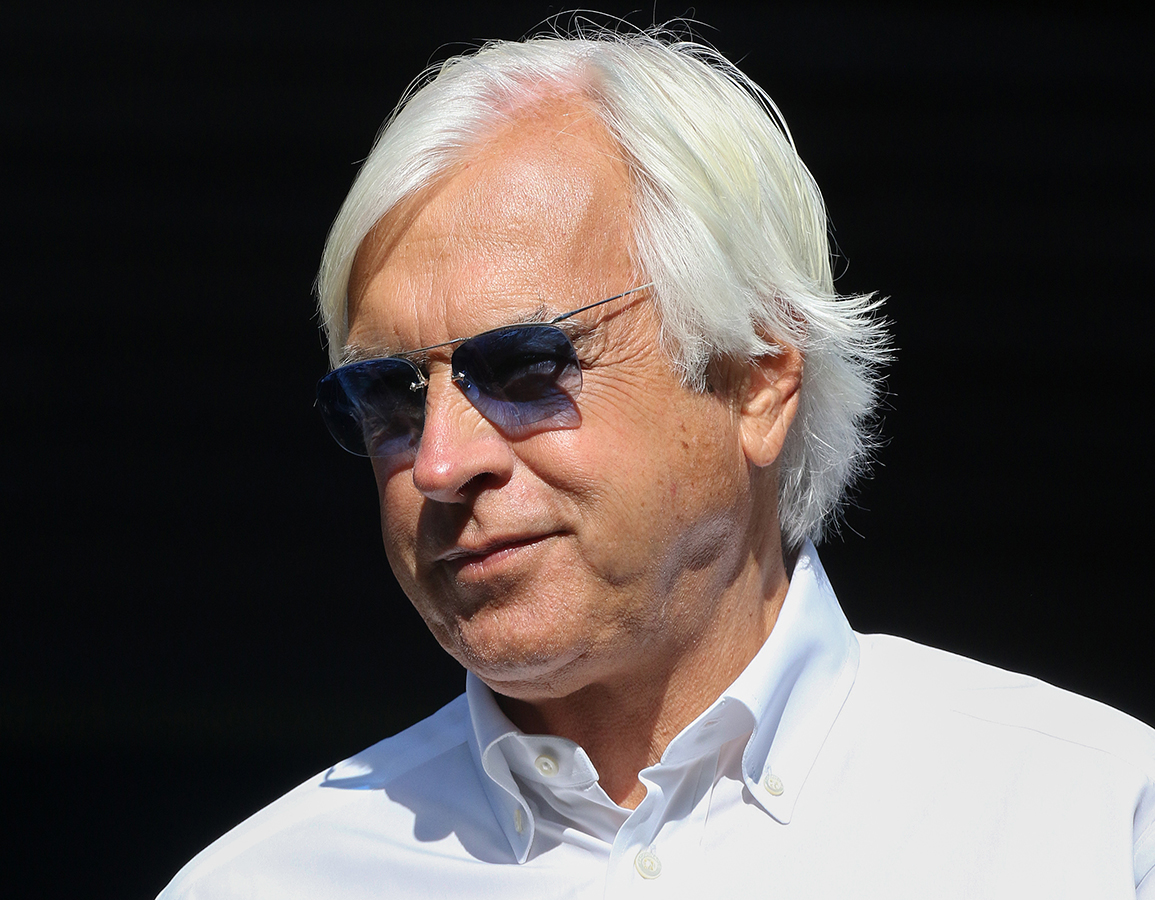 The Jockey Club (TJC) was granted permission to file its proposed amicus brief in trainer Bob Baffert's federal lawsuit against the New York Racing Association (NYRA), but must do so within a week.

“The request for permission to file an amicus brief [14] is GRANTED in part,” the order reads. “The Jockey Club may file its proposed amicus brief. The brief must be filed no later than June 30, 2021, or it will not be considered.”

Baffert is seeking to overturn the ban imposed upon him by NYRA on May 17 after Medina Spirit (Protonico) tested positive for Betamethasone in this year's GI Kentucky Derby.

On June 14, Baffert filed a civil complaint against NYRA, alleging that the association's ban violates his Fourteenth Amendment constitutional right to due process. He is seeking a preliminary and permanent injunction ordered against NYRA to prevent his further banishment from those tracks, claiming that if that does not happen, he will suffer immediate and irreparable harm.

TJC, through its wholly-owned subsidiaries and Thoroughbred Safety Committee, has access to information not necessarily available to the parties,” Read wrote.

An amicus brief or curiae–literally `friend of the court'–is filed by a person or party with a strong interest in the matter who is not a party to the action.