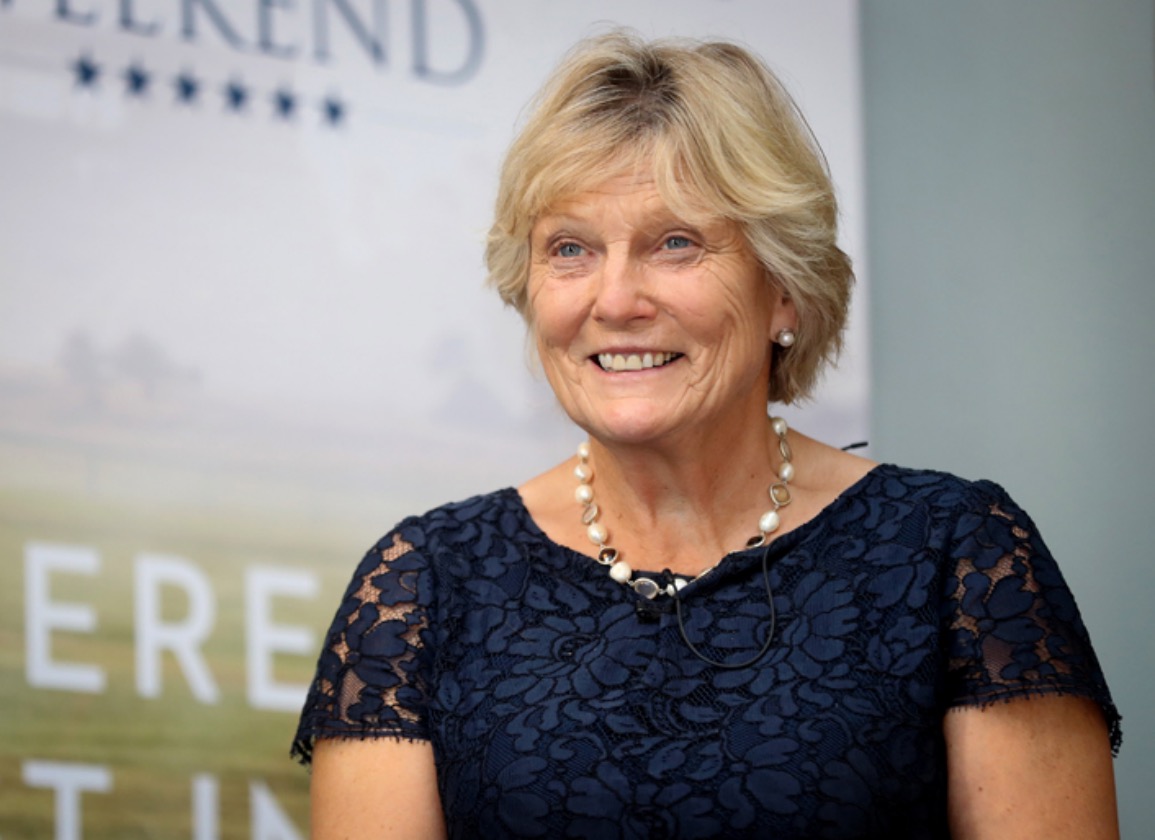 Trainer Jessica Harrington has been fined €2,000 after the incorrect horse was saddled and won a 2-year-old maiden at the Galway Festival. Harrington's Alizarine (GB) (Sea The Moon {Ger}) appeared to win the Colm Quinn BMW Irish EBF Fillies Maiden on debut July 27. Instead, it was discovered that the Harrington-trained 3-year-old Aurora Princess (Ire) (The Gurkha {Ire}) had run instead. The latter was marked a non-runner in a handicap race later on the card and the race was instead awarded to Twinkle (Ire) (Galileo {Ire}). After calling the incident “human error” Harrington issued an apology and accepted responsibility for the mixup before the Irish Horseracing Regulatory Board.