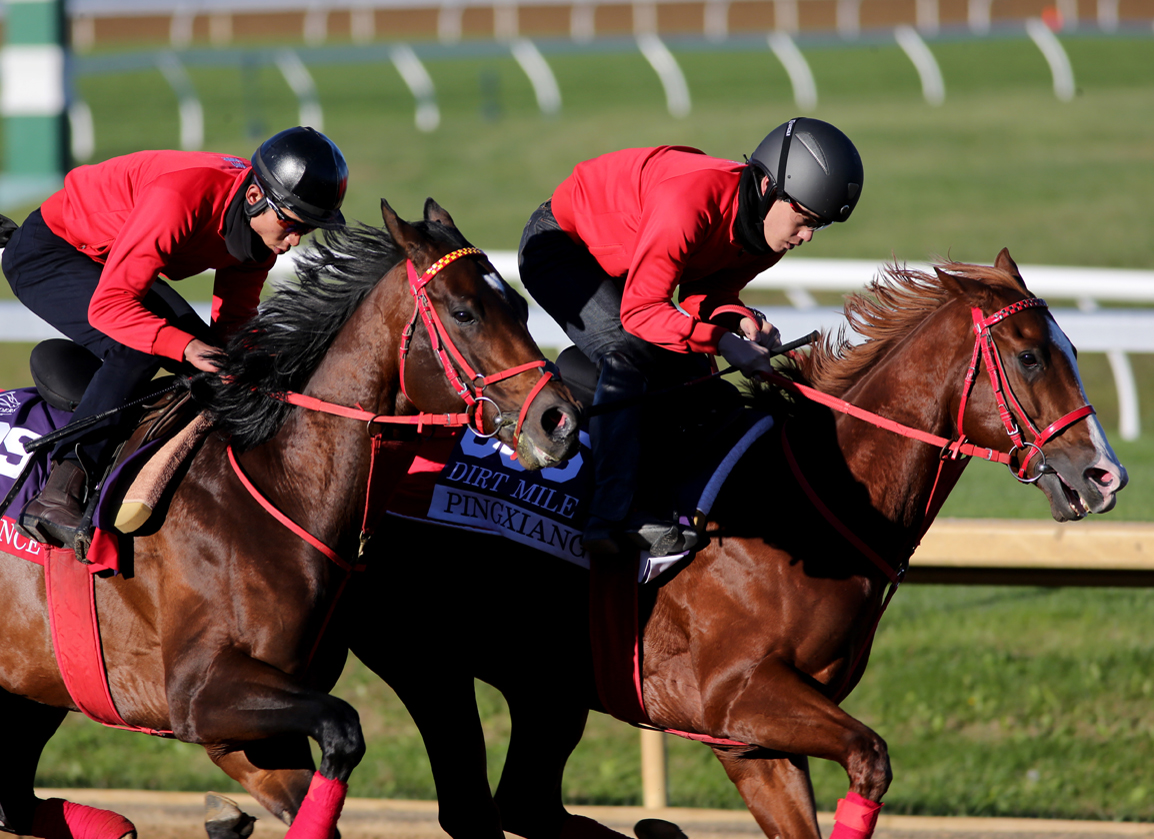 Both Jasper Prince, owned by Kazuo Kato, and Pingxiang, owned by Naoya Fuji, are trained by Hideyuki Mori. The Dirt Mile was the first preference of both at pre-entry.

It was also announced Thursday that four horses are not traveling to Del Mar for next weekend's World Championships.