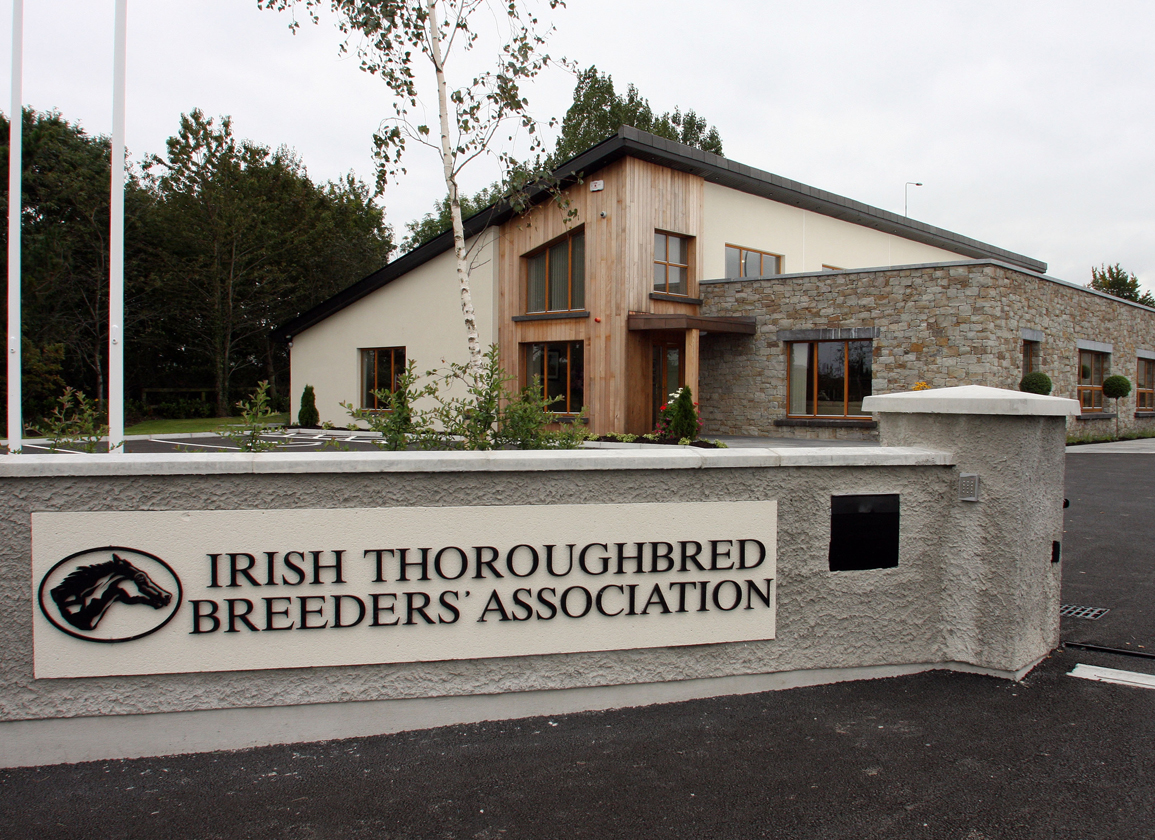 A free online webinar discussing climate change was hosted by the Irish Thoroughbred Breeders' Association on June 25. Among the topics discussed were agroforestry, biodiversity, carbon calculation, grassland and pasture management, soil and mineral management, and management adaptations for climate change mitigation-i.e. alternative energy sources. The keynote speaker was Senator Pippa Hackett, Minister of State for Department of Agriculture with responsibility for Land Use and Biodiversity, whose speech was pre-recorded, as she was speaking on the Climate Bill in the Seanad. Another presenter was Professor John Sweeney, former President of the Irish Meteorological Society, the Geographical Society of Ireland and An Taisce.

An ITBA member and Thoroughbred breeder, Hackett said virtually, “The Government has committed to reducing our climate emissions by 51% by 2030. Actions that support biodiversity will support climate action and I congratulate the ITBA for taking this initiative.

“You are aware of the dangers of complacency, and that you need to be able to measure success in terms of emissions and biodiversity. One interesting example is the simplicity of allowing some of your land to grow wild. I think there is much scope for trials and pilot studies on stud farms. Earlier this year, I announced funding for on-farm biodiversity initiatives. I hope to announce a similar scheme next year and I'd love to see stud farms involved. I think the Irish National Stud has a significant role to play, as a state body under the aegis of my Department.”

Commenting on the webinar, ITBA's Shane O'Dwyer said, “ITBA is taking a leading role on climate action and biosecurity. This is a high priority and we have great plans. It is very important we educate breeders on the many facets of climate change and this webinar was a first step in that process. As thoroughbred production is low-intensity farming, Irish breeders are well placed to play their part in terms of adapting to stud farm sustainability practices, which in turn can feed into Ireland's Green Agenda.”