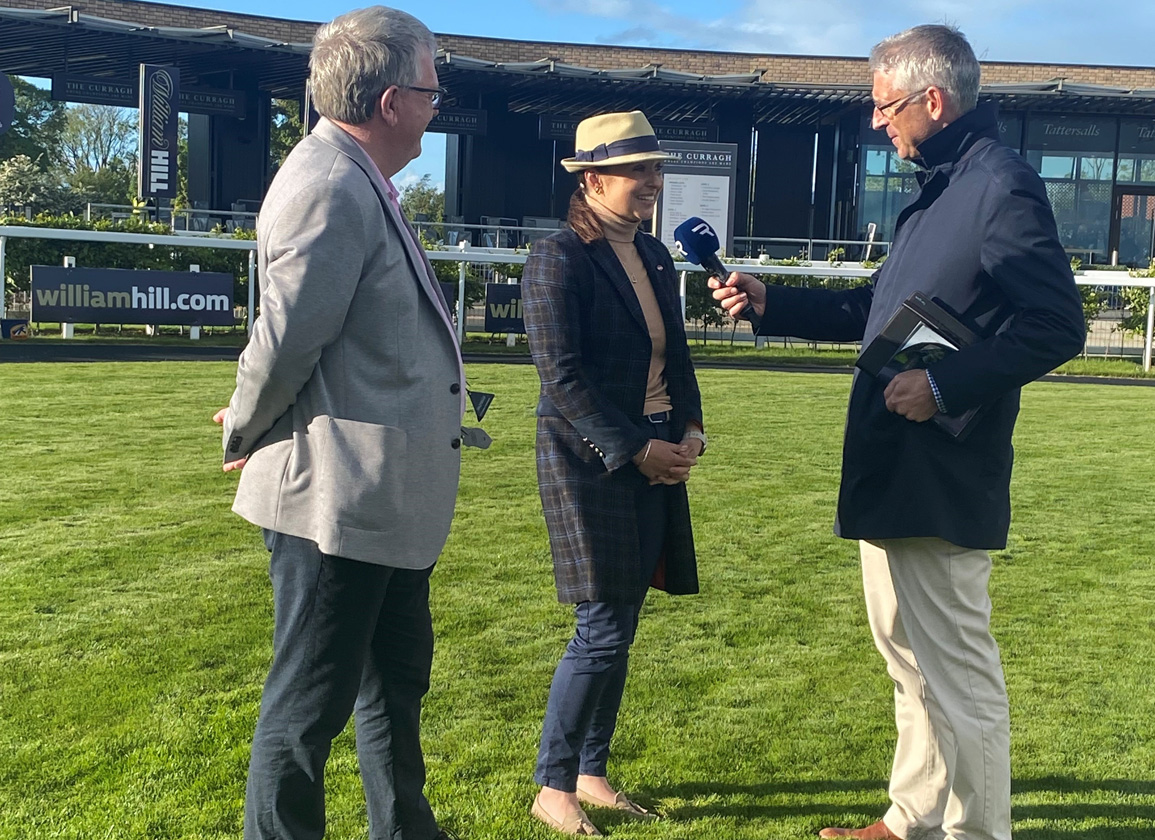 After a two-year break, the series is comprised of three races held at The Curragh, Gowran Park and Leopardstown Racecourses in July, September and October, respectively. Points are accumulated for placings throughout with the overall winner announced at the final race in Leopardstown Oct. 22.