Irish Doping Rules Align With International Standards Accord to Report 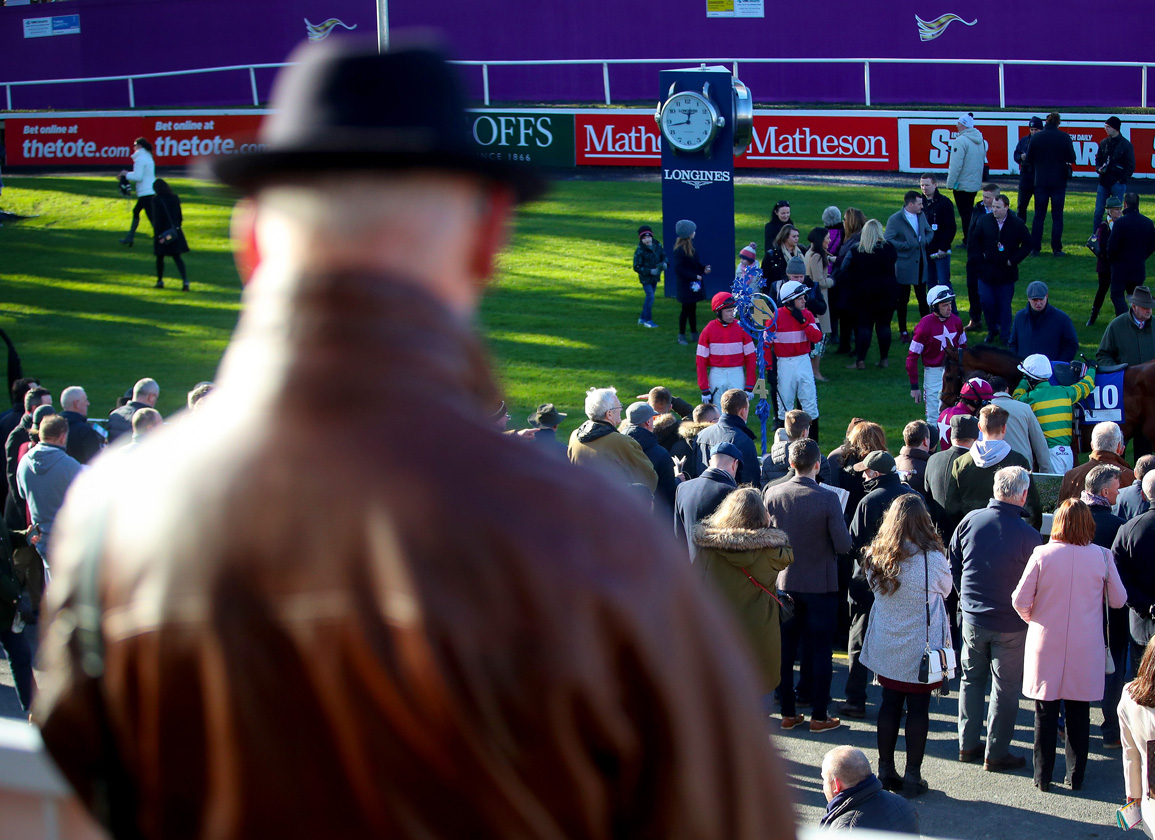 A report on horseracing in Ireland found no evidence that doping regulations fall below international standards. The report, made by the Oireachtas Agriculture Committee, was prompted by allegations from trainer Jim Bolger that drugs are Irish racing's top problem. However, the report did make 11 recommendations, including that favourites and the top five finishers of each race be mandatorily tested via hair samples, as well as for random testing to occur. Another recommendation was for a review into the composition of the Irish Horseracing Regulatory Board (IHRB), to address concerns over a lack of independent membership and gender balance. In addition, the report recommends that the IHRB follow governance structures similar to the United States.

“There was a lot of comments in the media and to restore public confidence, we felt that transparency was very important. That is coming out clearly in this report.

“The IHRB, there's no question that they're doing the testing to the highest possible standards. But to meet the modern criteria that's there, I think greater transparency was needed. That's where a lot of our recommendations are coming from.”

“At no stage was there any evidence found that the testing regulations in Ireland were anything but the highest possible international standards.”

Other recommendations of the report are detailed as follws: an independent review of Irish racing should be conducted by an outside body, with a full audit of all tests previously carried out, to “ensure that Ireland's drug testing procedures match international best practices”; that CCTV be installed at all Irish racecourses; and that a system of equine traceability be created.

“For the public out there, whether it's for the betting public or the general public, to ensure that this kind of comprehensive testing will ensure that everyone is fully convinced that there can be no wrongdoing involved in horse racing in Ireland,” Cahill added on Tuesday.

“The comments that appeared in the media did do reputational damage to the sport. There's no point in me denying that and that was the basis of why we initiated this report. I think these changes to bring transparency to the IHRB would do an awful lot in restoring that public confidence. I would hope that the minister would set about implementing our recommendations as quickly as possible.”