Inspiral to skip Irish 1,000 Guineas in favour of Royal Ascot 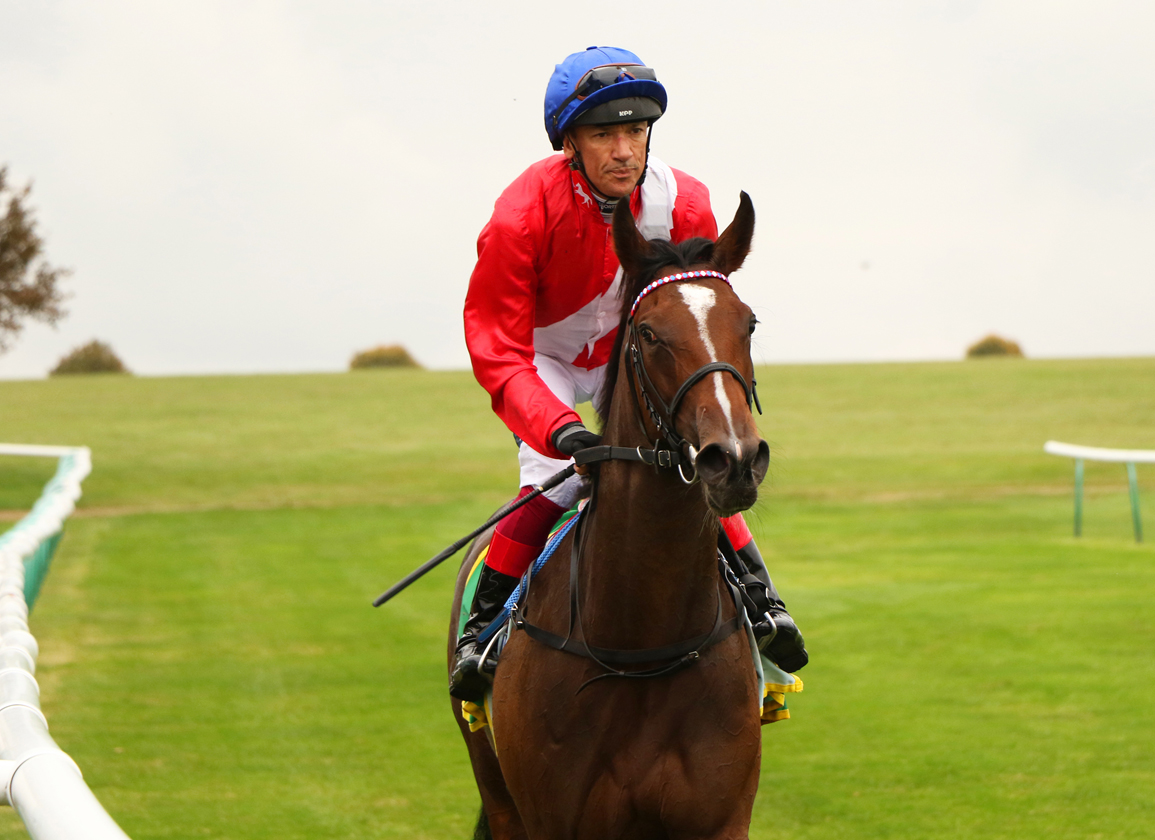 Leading Irish 1,000 Guineas fancy Inspiral (GB) (Frankel {GB}) will not run at the Curragh on Sunday and will instead chart a path towards the G1 Coronation S. at Royal Ascot on June 17.

The decision was made after the filly was ridden in a key workout by Frankie Dettori over the weekend and the news was revealed by Cheveley Park's Chris Richardson on Monday.

Richardson said that it was the recommendation of joint-trainer John Gosden to go straight to Royal Ascot and bypass the Curragh this weekend.

He explained, “She's not going to Ireland. John's recommendation is let's go straight to Royal Ascot for the Coronation Stakes.”

Richardson added, “Frankie had a sit on her on Saturday and just felt we needed a little bit more time, so we'll give her that and hopefully have her cherry-ripe and spot on for the Royal meeting.”

Inspiral, unbeaten in four starts as a 2-year-old, with that brilliant juvenile campaign culminating with G1 Fillies' Mile glory at Newmarket, was also ruled out of the 1,000 Guineas last month with Richardson explaining at the time that the filly had not been “100 per cent straightforward” in the spring.