Innisfree on the Comeback Trail 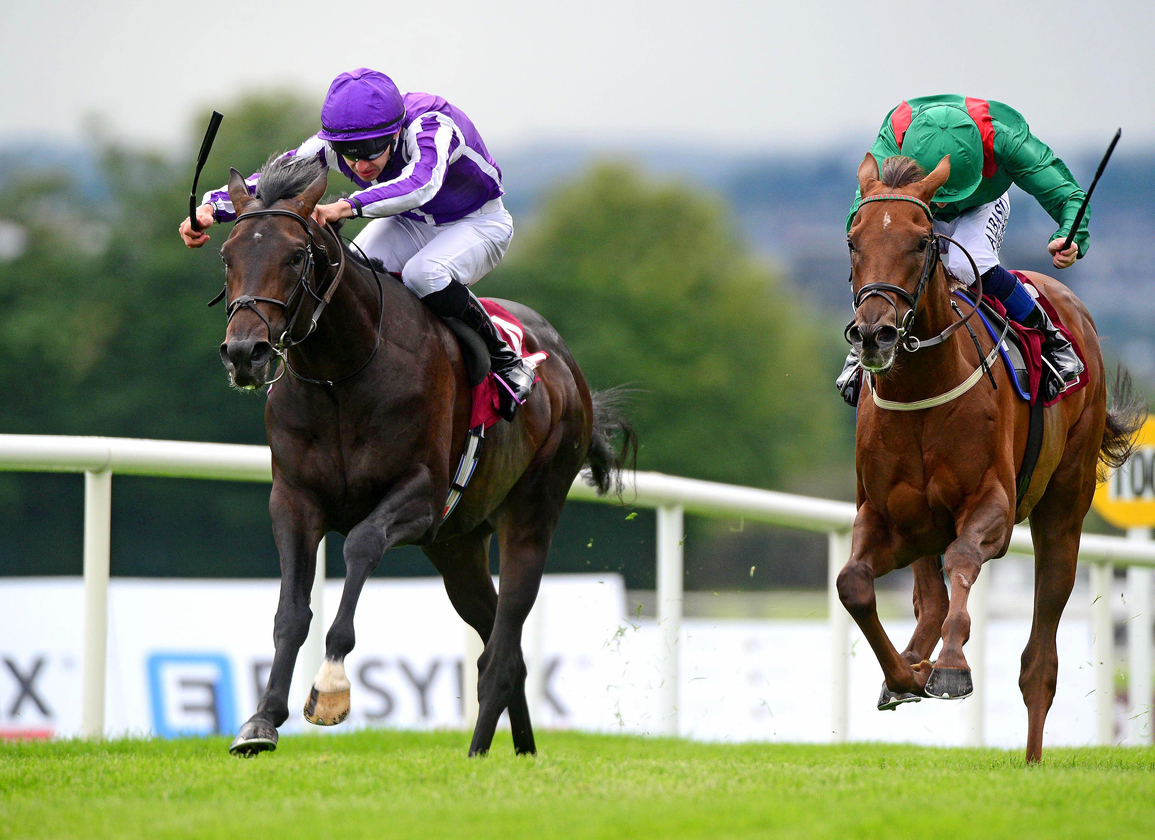 Group 1-placed Innisfree (Ire) (Galileo {Ire}), second in the 2019 G1 Vertem Futurity Trophy in his last start, is making progress toward a start later this year, according to trainer Aidan O'Brien. Second at Naas in July of 2019, the colt broke his maiden at Galway in July and captured the G2 Beresford S. at The Curragh that September, just like his year-younger full-brother High Definition (Ire), who is headed to the G1 Cazoo Derby on Saturday. After his Vertem Futurity Trophy second, Innisfree sustained an injury in 2020 and has not graced the racecourse since.

He said, “He got an injury last year so we took our time with him and we had him nearly ready to run again in the spring, but he went a little bit off on us again.

“We had to back off him again. He's done very well physically and I'd imagine he's six weeks away from running. We're looking at the second half or quarter of the season.”

Innisfree does hold entries for the June 27 G2 Comer Group International Curragh Cup, Sandown's G1 Coral-Eclipse on July 3 and the G1 Irish Champion S. at Leopardstown on Sept. 11. The 4-year-old bay has also been entered in the G1 Qatar Prix de l'Arc de Triomphe in October.