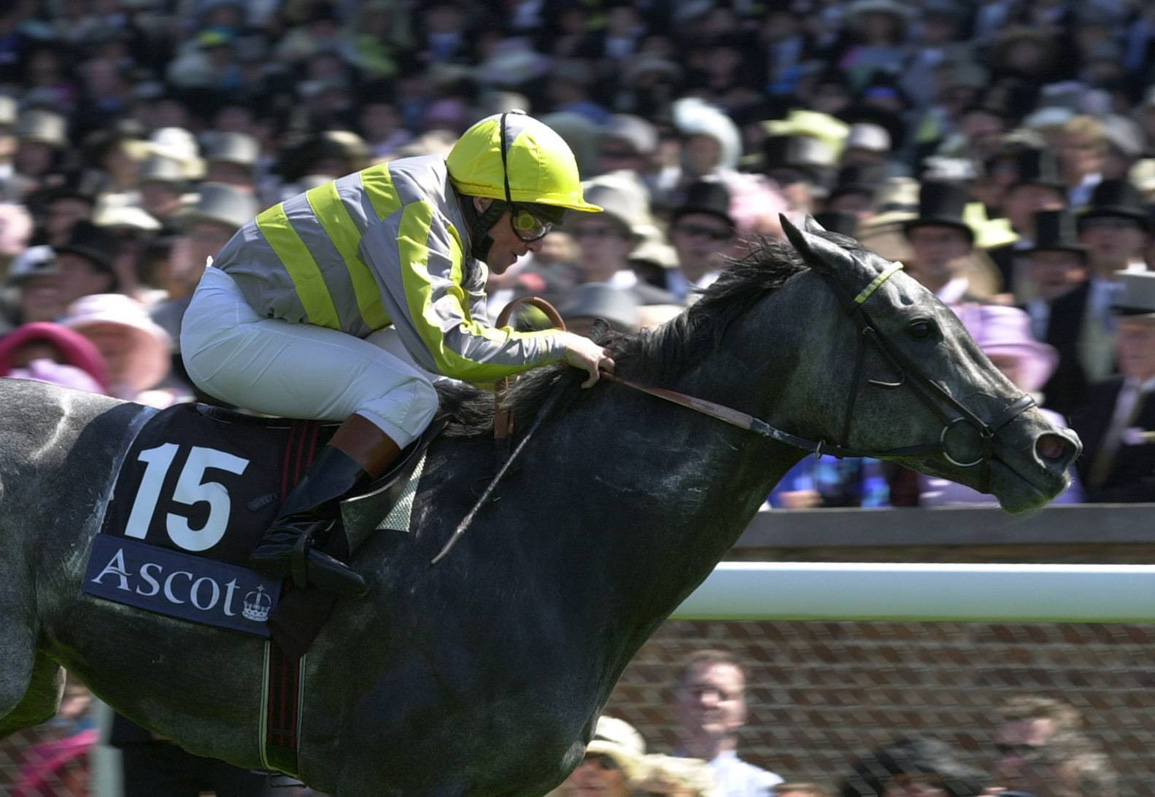 Cassandra Go (Ire) (Indian Ridge {Ire}-Rahaam, by Secreto), the winner of the G2 King's Stand S. and an influential producer, has died aged 25 at Ballyhimikin Stud.

Sent into training with Geoff Wragg, Cassandra Go was soundly beaten in her lone start at two but righted that wrong with a first-out maiden victory the following April. She would win a Newmarket conditions race and picked up a listed third before the season's end, and she proved progressive at four, picking up stakes wins in the Listed Lansdown Fillies' S. and the G3 King George S. It was at five, however, that Cassandra Go truly thrived, winning the G2 Temple S. and G2 King's Stand S. before finishing second in the G1 July Cup.

Cassandra Go had been covered by Green Desert prior to her final season on the racecourse, and as a half-sister to G3 Coventry S. winner Verglas (Ire) (Highest Honor {Fr}), expectations must have been high heading into her second career. Cassandra Go more than delivered.

Her first foal, the Green Desert mare Neverletme Go (Ire), produced the German stakes-winning Best Regards (Ire) (Tamayuz {GB}), but that has been relegated to a footnote in what is a highly accomplished and sought-after line. Cassandro Go's third foal was the G3 Summer S. winner Theann (GB) (Rock Of Gibraltar {Ire}), who would subsequently produce the dual American Grade I winner Photo Call (Ire) (Galileo {Ire}) and the G2 Richmond S. winner and young sire Land Force (Ire) (No Nay Never).

Theann and Halfway To Heaven were both plucked out of Goffs yearling sales by the Coolmore partners, and that group likewise took home Cassandro Go's most recent filly to appear at public auction, the subsequently Group 3-placed Invincible Spirit (Ire) filly Fantasy (Ire) for 1.6-million gns from the Tattersalls October Yearling Sale in 2017. In the interim, Cassandro Go had produced the filly Tickled Pink (Ire) (Invincible Spirit {Ire}), who was retained by Stewart and won the G3 Abernant S. and G3 Coral Charge S. for trainer Sir Henry Cecil-one of the great trainer's last stakes winners prior to his death–and Stewart told The Owner Breeder he has four of Cassandra Go's daughters in his care. Those include the 3-year-old Holly Golightly (Ire) (Gleneagles {Ire}), the winner of a Gowran Park maiden last month for trainer Ger Lyons, and a filly foal by Night Of Thunder born this year. Stewart also retained the mare's 2-year-old colt Once Upon A River (Ire), who was third on debut at Gowran on June 13 for Lyons. Cassandra Go has a yearling colt by Saxon Warrior (Jpn).