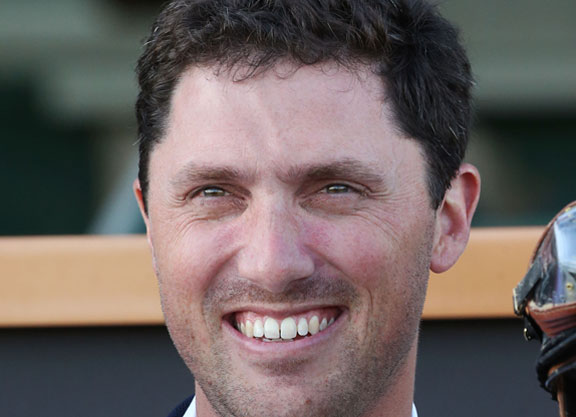 As CDI's Senior Director of Racing, Rankin will act as a representative and liaison to the U.S. Thoroughbred racing and breeding industry and focus on the implementation of standards and processes outlined in the Horseracing Integrity and Safety Act (“HISA”) across all of CDI's racing properties.

“Hunter brings to this role a breadth of relationships he has developed with key stakeholder groups within the racing and breeding industries,” said Bill Mudd, President and Chief Operating Officer of CDI. “His keen familiarity with HISA will help lead the Company and its racing assets into a successful future within a continuously-changing and evolving industry.”

Prior to this role, Rankin was the President of Sagamore Farm, where he oversaw all farm and Sagamore Racing operations while also building Sagamore Farm as a hospitality asset. He previously served as Executive Vice President of Sagamore Development (now known as Weller Development) and as a Partner at Sterling Thompson Company, where he managed commercial insurance profiles for large real estate, construction and equine businesses.