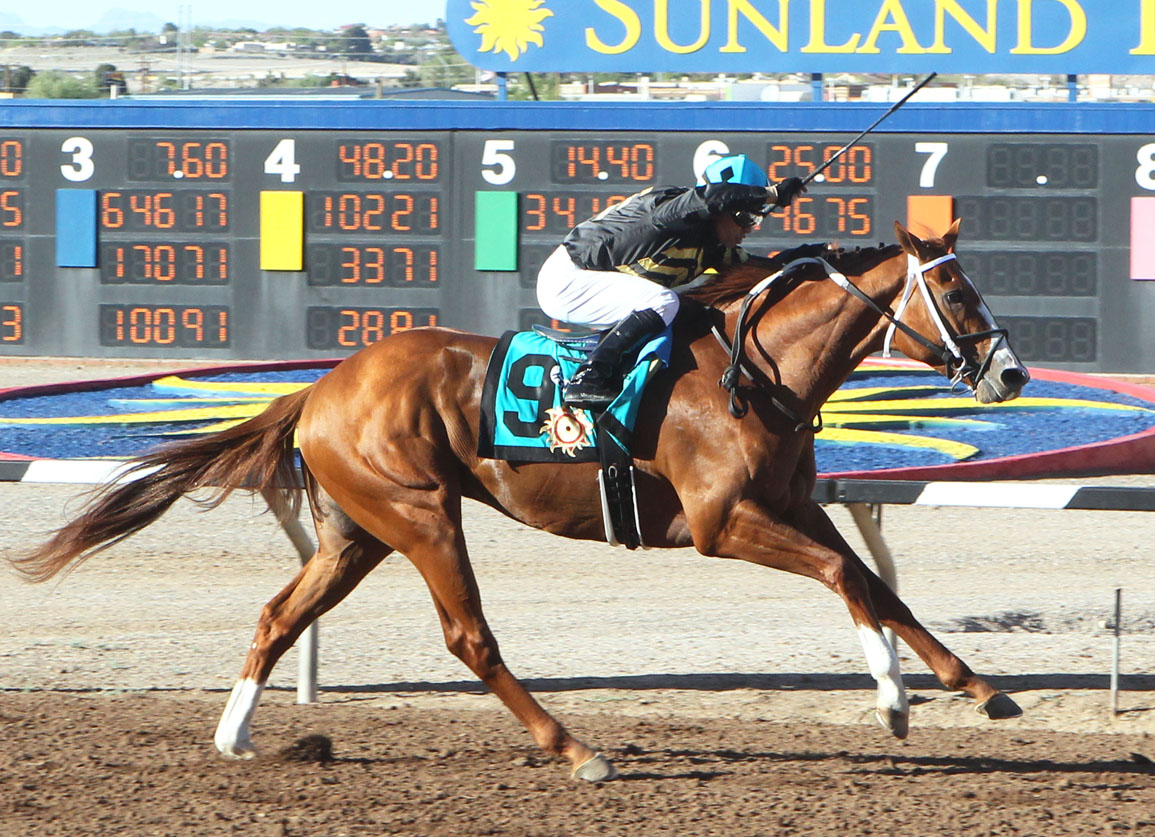 The New Mexico Horsemen's Association has taken additional legal action against the New Mexico Racing Commission after the regulatory body ordered the defunding of the organization that represents about 4,000 Thoroughbred and Quarter Horse owners and trainers in the state.

On May 20, the racing commission ordered tracks to withhold the 1% of purse money that goes to the horsemen's association for administrative costs, about $400,000 a year. Additionally, the commission ordered a halt to the $5 per-starter fee NMHA member owners pay toward medical expenses for horsemen and their employees, as well as a $2 per-starter fee utilized for legislative advocacy.

The horsemen's association responded three days later with its second suit in less than six months filed against the commission in the Second Judicial District Court in Bernalillo County. On Dec. 2, the NMHA went to court to ensure that the state's laws governing the distribution of purse monies are followed.

Horse owners have been charged a $100-$150 starter fee to cover certain track operation costs, including staffing the starting gate. The amount of money siphoned from purses to the racetracks dating to 2004 totals more than $8.4 million, which the horsemen's association is asking to be refunded to the purse account.

“I think we've been very reasonable in trying to negotiate settlements of litigation, and the commission has refused to negotiate in good faith” said Gary Mitchell, the attorney representing the horsemen's association. “It's a matter of people communicating, getting together, but the arrogance of the commissioners stands in the way.”

“This is a small state where we all know one another, as lawyers, as horsemen and as track owners,” Mitchell said. “There's no reason why somebody leading this couldn't get everybody together and say, 'We can iron out these problems.' We do need to figure out some way to insure jockey and exercise riders, outriders and people who work on the tracks, including grooms and such so these people will be safe and have insurance to cover their injuries and work loss. But we have no idea what the tracks are doing. We have no idea what the policies read. We just know that it's cost us a small fortune in purses, over $8 million.”