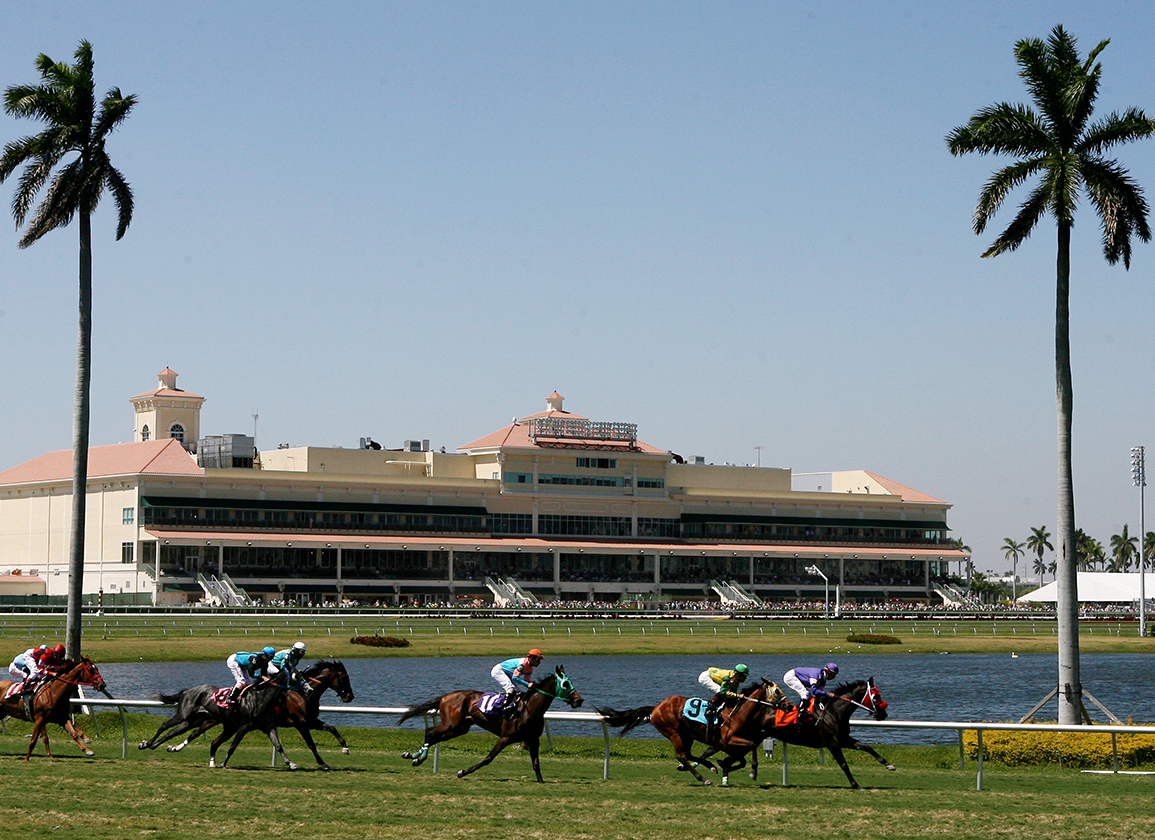 The Horseracing Integrity and Safety Authority (HISA) announced the proposed implementation date of the Anti-Doping and Medication Control (ADMC) program Tuesday, saying out-of-competition testing would be administered, under HISA's jurisdiction, beginning with the program's effective date in July 2022. Race-day testing would remain under the jurisdiction of state regulators until the beginning of 2023 at which point this would transition to HISA's jurisdiction.

The proposed structure was announced by HISA Board Chair Charles Scheeler at the Global Symposium on Racing, hosted by the University of Arizona. Scheeler addressed the industry event along with Adolpho Birch, Chair of the Anti-Doping and Medication Control standing committee, and Susan Stover, Chair of the Racetrack Safety standing committee. The event marked the first time HISA officials addressed public audiences on the proposed rules and progress to date.

HISA and USADA developed the Anti-Doping and Medication Control approach in response to extensive feedback from regulators and other industry stakeholders. Specifically, HISA says, the phased approach would allow:

“We have heard consistent feedback from stakeholders across the industry about the need for a phased implementation timeline for the Anti-Doping and Medication Control program. We agree with the feedback and believe the proposed phased approach will create a more efficient and effective program,” said HISA Board Chair Charles Scheeler. “The timeline will give all parties involved an opportunity to adapt to the new rules and will ultimately lead to greater confidence in the system, all while still ensuring continuity in the testing of equine athletes.”

As announced Monday, the Racetrack Safety proposed rules have been submitted to the FTC for review, public comment and approval with an effective date of July 1, 2022. Draft Anti-Doping and Medication Control rules will be submitted later in December, before the new year.