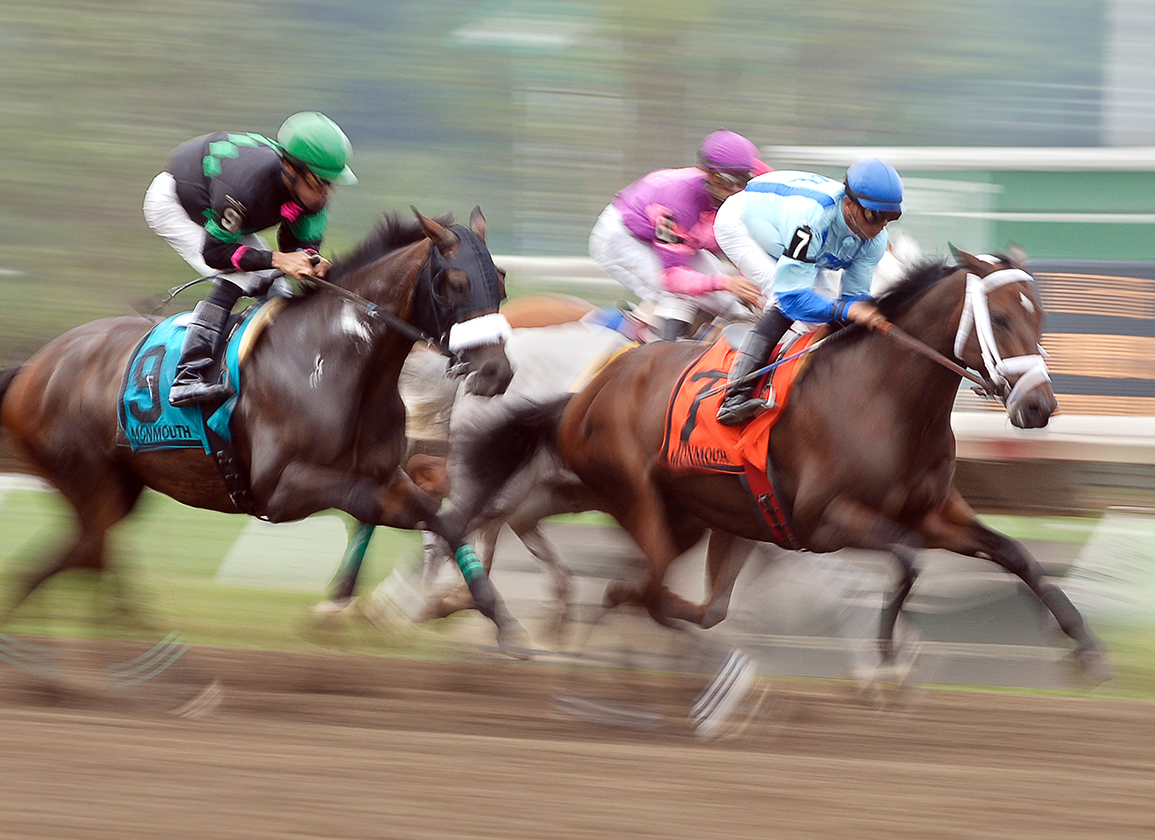 Draft rules for the Horseracing Integrity and Safety Act (HISA) were unveiled Thursday morning, auguring fundamental shifts to the way the industry is policed, including a markedly more stringent approach to medication violation penalties.

Far from concrete, these draft rules are subject to the red pen. Nevertheless, as currently written, they raise notable differences to the working status quo.

Broadly, the draft rules take a binary approach to drug testing, breaking medications down into primary and secondary categories.

The current Association of Racing Commissioners International (ARCI)'s alphanumeric classification system for drugs–class 1 through 5, for example, and A through D–has been removed for all substances, meaning that they would be adjudicated uniformly, regardless of potential potency.

What's more, the way violations are adjudicated is set for a radical shake-up.

The draft rules detail a tiered approach to the adjudication of medication positives, with a team of “anti-doping stewards” chosen from a national pool hearing secondary substance violations, while “impartial arbitrators” from a similar pool oversee violations for primary substances.

“I think there's three simple things to keep in mind for anyone that is going to be subject to a new set of rules,” said United States Anti-Doping Agency (USADA) CEO Travis Tygart, in a Q&A with the TDN Wednesday. (Read the entire Q and A here.)

“Number one, don't do drugs. Don't give your horses drugs. Number two, if you need a legitimate and genuine medication for a diagnosed ailment in your horse, then check the list or pick up the phone and call us or check our website. And number three, when the whereabouts program gets put in place, simply provide your whereabouts and make sure your horse is available,” Tygart said.

If HISA withstands a number of ongoing legal challenges, it is scheduled to go into effect July 1 next year. And so, using the materials made available Wednesday, here are some of the key takeaways from the draft rules. 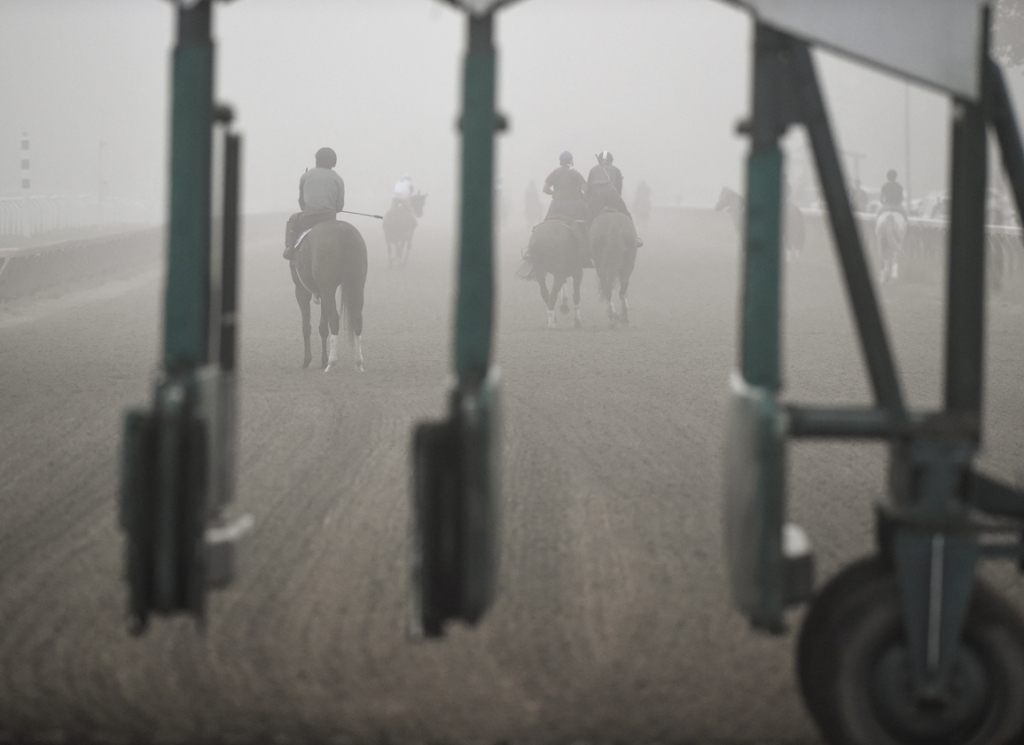 A third primary substance violation within 10 years could mean a lifetime sanction.

A secondary substance violation–for regulated therapeutics–comes with a sanction of up to 30 days and a fine. Aggravating circumstances or four minor infractions within five years could see the sanction increased to two years.

What are aggravating circumstances? This could include substances administered deliberately to “breach the rules,” said Dr. Tessa Muir, head of USADA's equine program. In such a scenario, a minor infraction “could be escalated to a major infraction,” she said.

In a departure, individual substances are no longer classified alphanumerically–1 though 5, A though D–according to potency, as per the ARCI's model rules.

Nor is there currently guidance on the use and withdrawal times for permissible medications. Though according to USADA, a complete guidance document will be made available before HISA is implemented.

When it comes to laboratory testing of samples, it appears as though, in the beginning at least, HISA will use a hybrid model of thresholds and screening limits. Read here for a more detailed explainer of what that means.

Instances of environmental contamination appear to be adjudicated in a similar manner to now, potentially leading to shortened or eliminated sanctions for the trainer, while the horse would be disqualified.

Interestingly, in the event of a medication violation, the attending veterinarian could also be held accountable in some manner, though it's unclear exactly what that process would look like.

Will the whole drug testing and reporting process be expedited under this system? That's currently unclear. 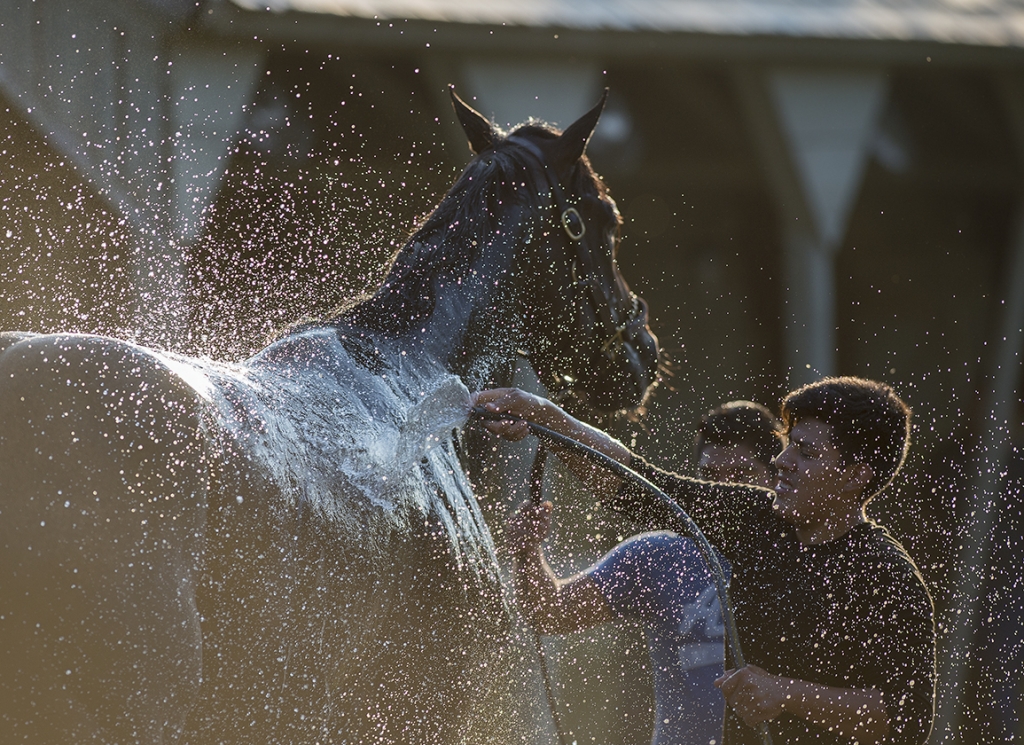 According to the draft rules, the current system of adjudicating medication violations is being fundamentally redrawn, with stewards and arbitrators to hear these cases plucked from national pools.

Here's a more detailed run-down of what the process could look like:

In the event of a positive finding, notice will be sent to the trainer, the owner, the state commission, and the Horseracing Integrity and Safety Authority–the broad non-profit umbrella established by the law and commonly referred to as just the “Authority.”

The trainer and owner will be given the opportunity to have a B-sample tested, at their expense.

At this point, in the event of a primary substance violation–the worse of the two kinds of medication offenses–the trainer will likely face a provisional suspension while their case is pending.

According to the draft rules, a provisional suspension comes with a hearing process, while the formal adjudication of the violation could also be expedited if a big race looms.

If the trainer doesn't agree to the enforcement agency's terms of punishment, the matter will go for a formal hearing.

A secondary substance violation will go before an anti-doping steward or panel of stewards. According to Tygart, those stewards will be chosen from a national pool.

A primary substance violation will go before an “impartial arbitrator” or panel of arbitrators. Again, these arbitrators will be chosen from a national pool.

The sanctioned party then has another 30 days to appeal that ruling, to be heard by the Federal Trade Commission (FTC). The FTC could also decide to hear the case itself, but again, must decide to do so within 30 days of the administrative law judge's ruling.

Will the whole adjudication process be slicker and quicker than is currently the case? Again, a concrete answer isn't available, although there's language written into the rules expediting certain parts of the process, along with hard timelines. 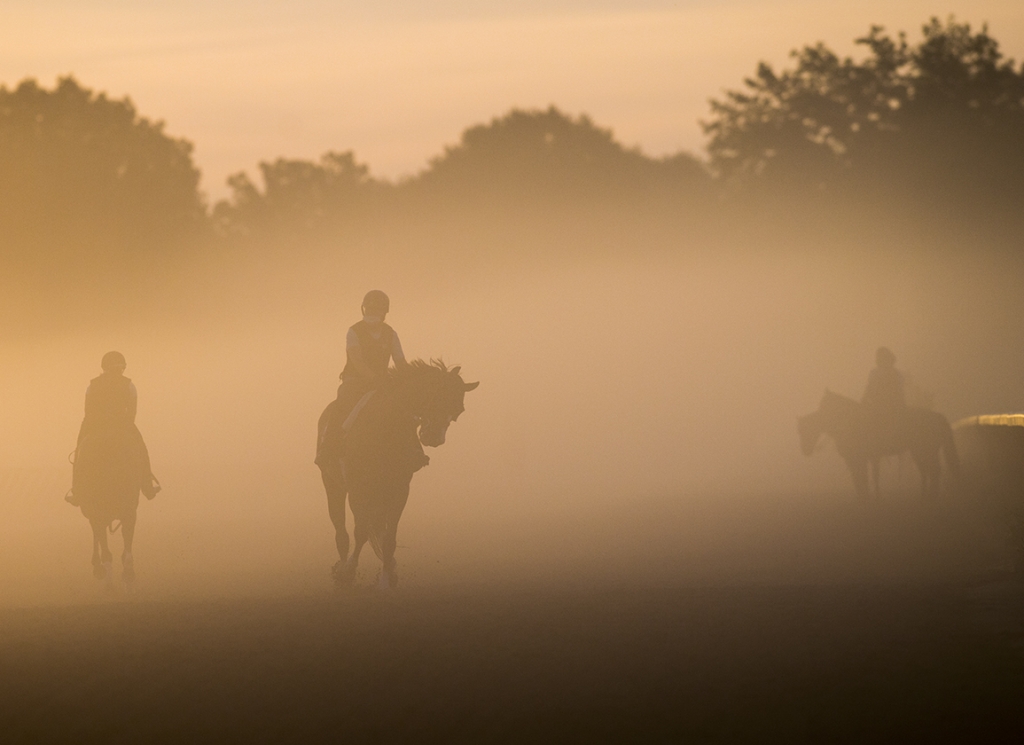 A key component of HISA is that horses can be tested anywhere and at any time with no advance notice from the moment they fall under the purview of the program until the moment they are permanently retired from racing.

Responsibility rests predominantly with the trainer. However, that responsibility transfers to the owner if the horse is not in training, such as when it's at a layup facility.

For a responsible party with under 50 horses, three whereabouts “failures” in a year could mean a sanction of up to one year. For those with more than 50 horses, six whereabouts failures could mean up to a one-year sanction.

But don't expect to see this program go into effect immediately, with USADA warning that the practical working logistics of the program need to be hashed out and phased in.

Once the public has had the opportunity to tweak the draft rules, HISA will submit them to the FTC, and the FTC will enter them into the federal register for an official 60-day comment period.

Once that deadline ends, the FTC must approve the new regulations at least four months before the implementation date.

If that goes smoothly–litigation aside–HISA will go into effect July 1 next year.

And when will we know for certain whether USADA will be the enforcement arm of HISA, as is largely anticipated? Again, that's unclear.

According to Tygart, until the rules are solidified, “it's hard to finalize that.” However, he stated that, should the draft rules change substantively in the months ahead, USADA might not take on that responsibility.

“If they're finalized as they're put out today, they're heading in the direction of something that we would be willing to stand by,” he said.

“[But] that's not a foregone conclusion and, listen, if they get diluted or gutted in the next several months through the ongoing process, we may not be willing to stand by them and run a program.”