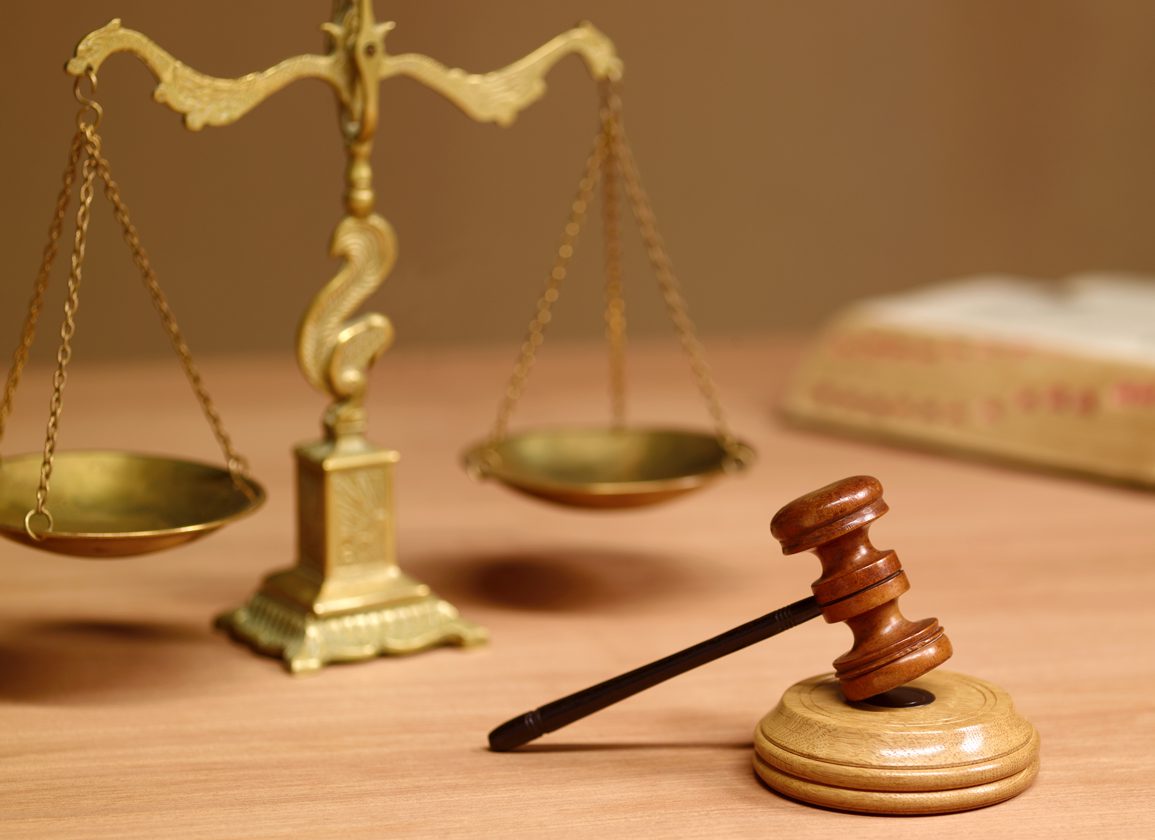 As the Fifth Circuit United States Court of Appeals weighs a motion by the Horseracing Integrity and Safety Act (HISA) Authority to vacate its recent opinion that HISA is unconstitutional, a plaintiff team led by the National Horsemen's Benevolent and Protective Association (NHBPA) on Friday urged the court not to do that, arguing that a new federal law passed two weeks ago to amend the operative language of HISA “does not fix” three alleged constitutionality issues.

“This Court's opinion identified three distinct problems with HISA: 'An agency does not have meaningful oversight if it does not write the rules, cannot change them, and cannot second-guess their substance,'” the NHBPA and its co-plaintiffs wrote in a Jan. 13 response.

“Congress's recent tweak to HISA fails to fix the second problem and does nothing to address the first problem or the third,” the filing continued.

“Under the amended HISA the Federal Trade Commission (FTC) still cannot initiate new rules and still cannot second-guess their substance beyond 'consistency review.' And though it can now modify promulgated rules, the Authority's rules will govern for a while even if the FTC eventually changes them,” the response stated.

“In addition, the amendment reduces the FTC's oversight by eliminating the commission's power to issue interim final rules [and] ultimately, the overall purpose of HISA remains to delegate legislative power to a private corporation to 'develop and implement' programs to regulate the horseracing industry,” the filing stated.

“The prior [Fifth Circuit] opinion was a correct statement of the law and the facts at the time it was issued, and the Authority has not borne its substantial burden to show the 'extraordinary remedy' of vacatur is equitable in this instance,” the response stated.

On Mar. 31, 2022, a U.S. District Court judge dismissed that suit, writing in an order that “despite its novelty, [HISA] as constructed stays within current constitutional limitations as defined by the Supreme Court and the Fifth Circuit.”

The HBPA plaintiffs appealed that decision, leading to the Fifth Circuit's reversal on Nov. 18.

But by amending HISA and passing it into law as part of a much broader year-end spending bill, the HISA Authority argued in its Jan. 3, 2023, “motion to vacate” that Congress and the President have done their parts to clear up any lingering constitutional ambiguity, and now the Fifth Circuit is obliged to do its duty to “say what the law is” with regard to the rewritten HISA.

Also on Jan. 13, the state of Texas and its racing commission (both of which had been allowed to join the plaintiffs as “intervenors” with an interest in the outcome), filed a separate response to the HISA Authority's motion to vacate.

“This Court should deny the Authority's motion,” the Texas plaintiffs stated. “Because the Authority tellingly does not assert that Congress's amendment moots this lawsuit…immediate vacatur is not warranted. Instead, as this Court has already remanded the case for further proceedings in the district court, this Court likely should follow its ordinary practice, issue its mandate, and allow the district court to consider the HISA amendment's impact on the merits of this suit in the first instance.”