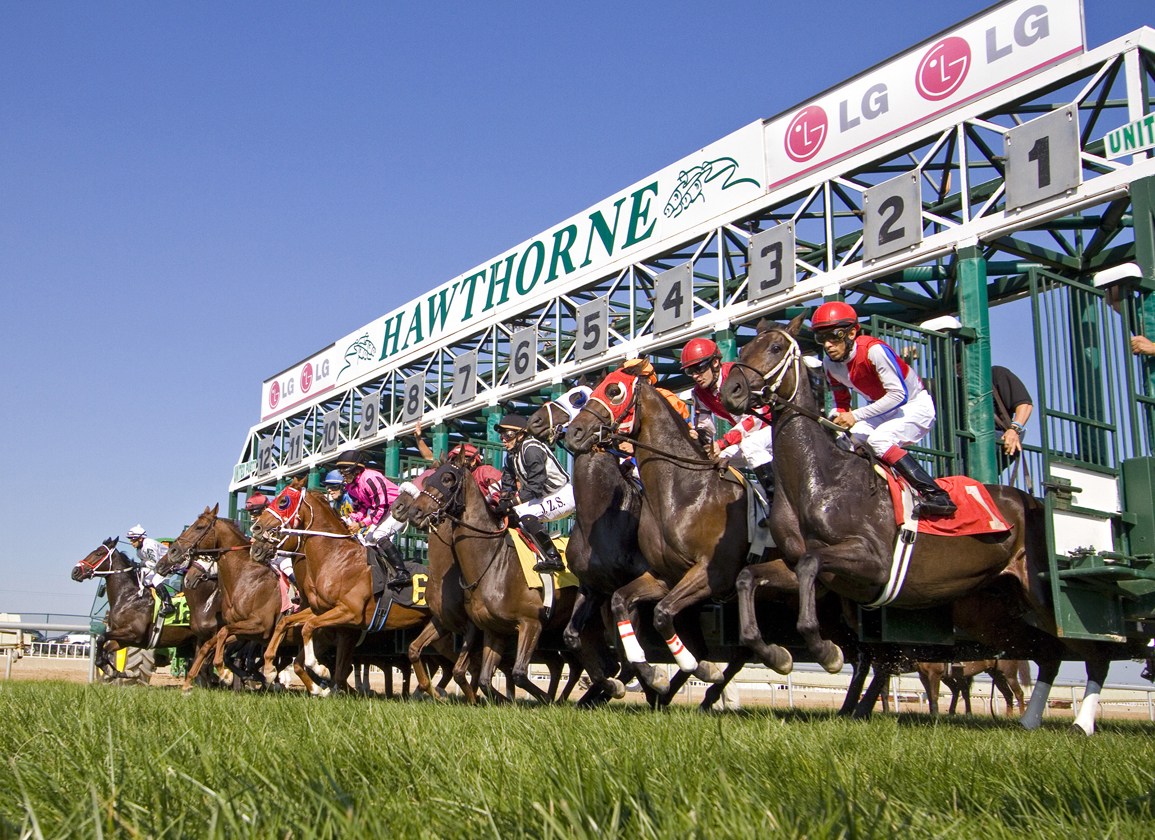 Citing an inability to support three days of racing per week, Hawthorne Race Course asked for and received permission from the Illinois Racing Board (IRB) to drop the remaining five Sundays from its current Thoroughbred meet that runs through June 25.

This is the first season in recent Illinois history with the scheduled-to-be-sold Arlington International Racecourse not running a summer meet, which has led to a thinned horse population this spring at Hawthorne.

The Hawthorne season started Apr. 2 with just Saturday and Sunday racing. Fridays were added May 6, adversely affecting the Sunday, May 8, card, which featured only 39 starters over seven races. The following Sunday, May 15, yielded 51 starters in eight races.

Sunday was deemed to be the weaker link, betting-wise, so it was axed in favor of better-handling Fridays and Saturdays. Those programs are now anticipated to be expanded by several additional races each day.

For next week, the Sunday, May 29, races already in the condition book will be offered as extras for May 27 and 28.

The final week of the season is still scheduled for three dates, with a Thursday, June 23 card thrown into the mix before Thoroughbred racing in Illinois goes dark until Sept. 23 while Hawthorne hosts a summer Standardbred meet.

Hawthorne management indicated to the IRB that the Illinois Thoroughbred Horsemen's Association had no objection to the cutback.