Havana Gold's El Caballo On Top In The Sandy Lane 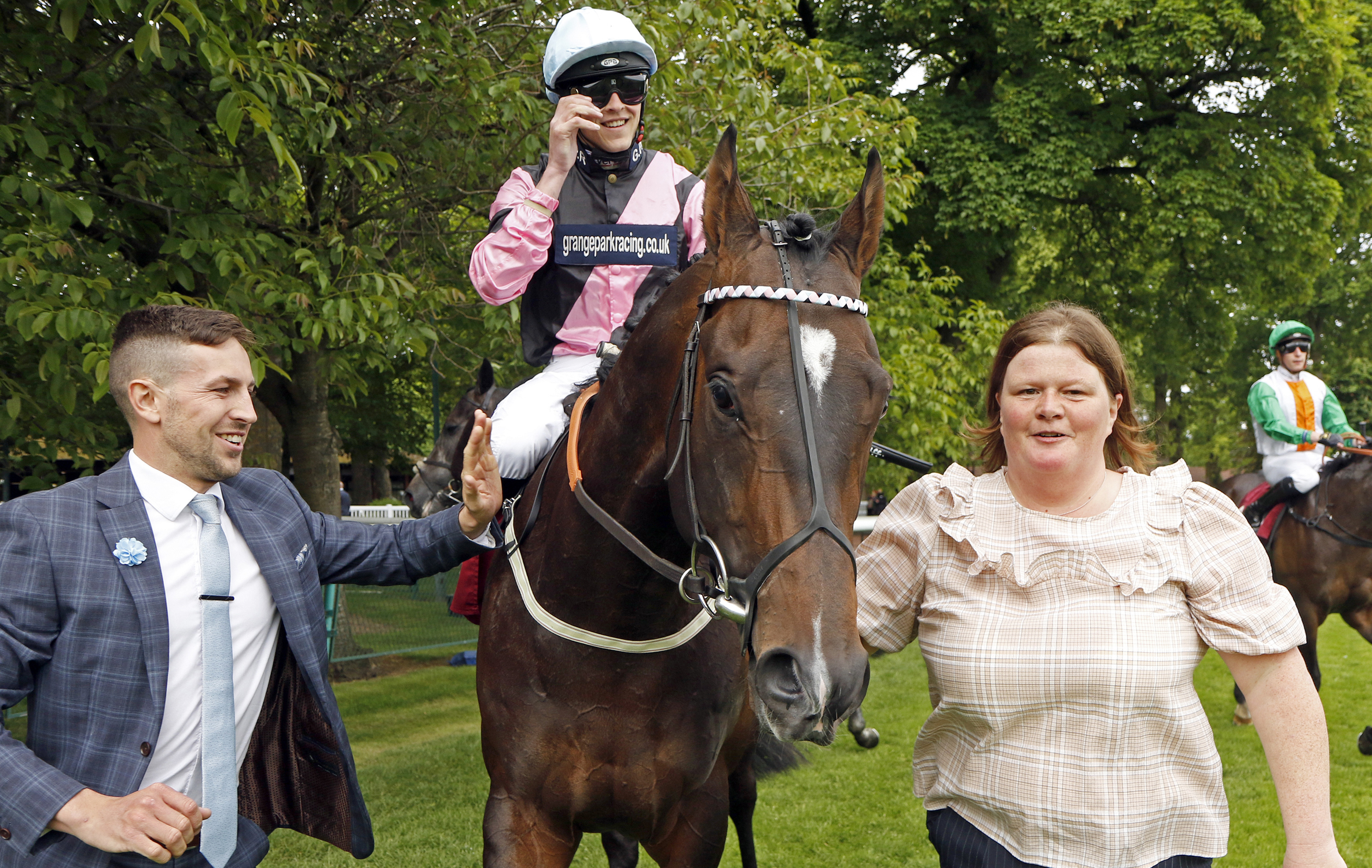 “I wasn't concerned about the ground, but he's had to go and prove it in that class,” said Burke. “He's a very good horse and he's tough too. It'll probably be different ground at Ascot, but as long as it's not rattling [firm] I'd be happy. I said this morning that whatever wins this race today will certainly be one of the favourites for Ascot.” Winning rider Clifford Lee added, “I'm delighted to get my first Group-race winner and it feels brilliant. He is very talented and has got a lot of ability. He has won his last six races now, he tries so hard and goes again when another horse comes to him. He is quick and also stays seven furlongs, so the Commonwealth Cup and [G3] Jersey at Royal Ascot could both be on the cards. We will have to see how he comes out of this and what the boss and everyone else chooses.”

Reflecting on the performance of Flaming Rib, trainer Hugo Palmer said, “He's a really tough horse that goes on any ground and I'm delighted he's stepped forward. It's disappointing to finish second, but I think we feel that if we were able to eyeball the winner for the whole race we might have got by him. That's the luck of the draw and that's how it goes. We certainly feel that we're justified in going to Ascot now with a real chance in the big one. He's been narrowly beaten in the main trial so we'll give it a swing.”