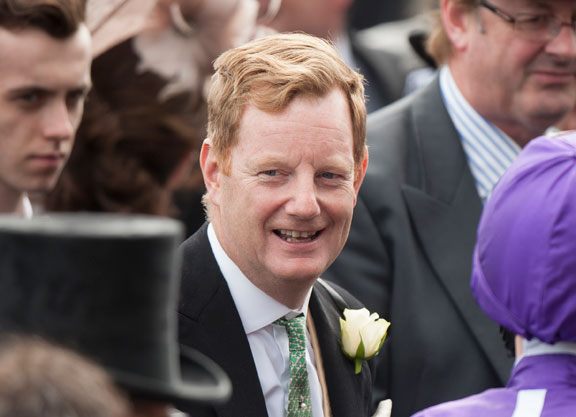 The Newmarket Horsemen's Group has opposed the development, which has been a subject of controversy since 2008 and which would see 400 new homes built in the town. William Gittus, chairman of the Newmarket Horsemen's Group, told Racing Post, “The judicial review has been successful in so far as requiring the secretary of state to reconsider the reasons and methodology given in his original determination, but it does not change the decision at this stage. We remain confident that a revised explanation will arrive at the same conclusion, and will finally draw a line under the application for 400 houses to be built on Hatchfield Farm.”