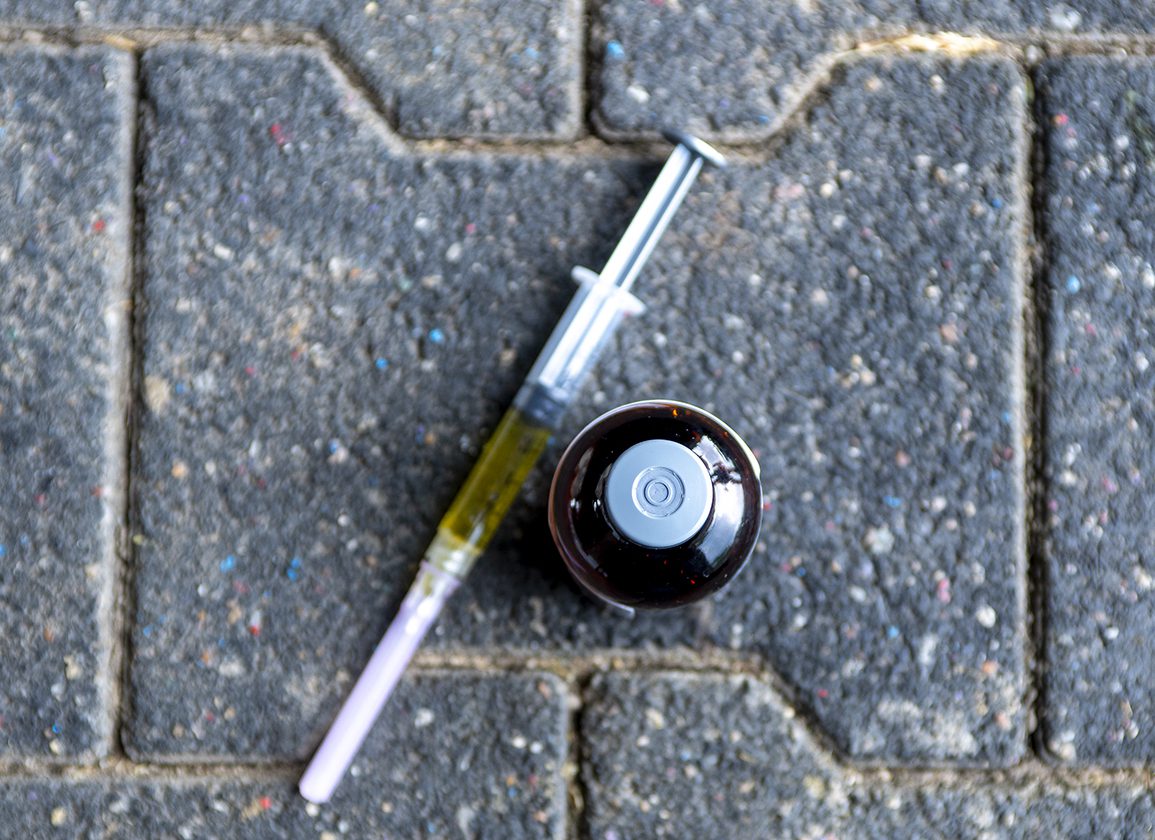 Donato Poliseno of Delaware, who trained Standardbreds for over 50 years before opening a pharmaceutical company in 2012 that federal prosecutors said sold a “bevy of drugs” to other harness racing participants without legally mandated prescriptions, was sentenced on Wednesday to four months in prison.

A federal judge ordered that Poliseno, 72, must also pay a $2.26-million forfeiture as the result of a plea bargain that set aside felony charges related to conspiracy, drug alteration, and misbranding in exchange for pleading guilty to one count of a substantive violation of the Food Drug and Cosmetic Act.

In a sentencing submission, prosecutors wrote that “Poliseno so abused his position that he sought to use a deceased veterinarian's credentials to continue ordering prescription drugs.”

The filing from the feds continued: “Poliseno fraudulently used the veterinary licenses of complicit veterinarians to obtain and widely disseminate adulterated and misbranded drugs marketed to racehorse trainers, including drugs designed to have performance-enhancing effect….Poliseno distributed and offered for sale both bespoke drugs created by co-defendant Louis Grasso, and prescription drugs that could only be distributed pursuant to a valid prescription.”

The sentencing submission explained that for eight years Poliseno ran Equine Vet Supplies LLC, which served as “a conduit between bulk drug manufacturers and consumers, creating a pipeline for trainers to receive prescription drugs that would otherwise require issuance by a licensed veterinarian. In that manner, Poliseno armed trainers with the tools to abuse and misuse drugs at their discretion.”

The government had requested “a sentence to some term of imprisonment [that] is sufficient, but not greater than necessary.”

A separate sentencing submission filed by the defense asked for leniency in light of Poliseno's age, his history of poor cardiac health, and the fact that he and his severely ill wife are the sole caretakers of a 5-year-old grandson.

Poliseno's sentencing submission further stated that “he has loved horses since he was a young boy” and that his crime was the result of “a serious lapse in his better judgment.”