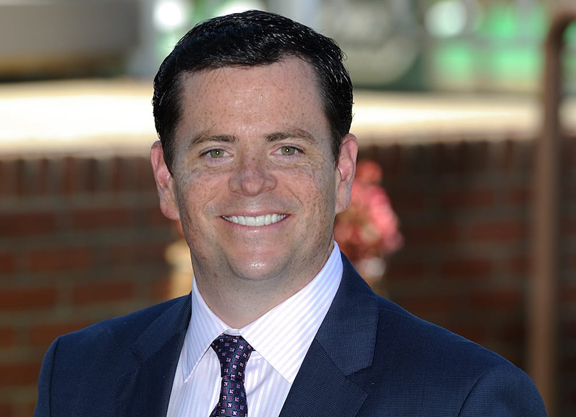 “Jason is a terrific addition to our team–not only he is a great communicator, but first and foremost he loves horse racing, and that shines through to anyone who has seen his work for Gulfstream or NYRA or has talked to him in person,” said Terry Finley, the founder and chief executive officer of West Point Thoroughbreds. “He is a pro, with the knowledge that comes from poring over major league racing on a daily basis for more than two decades. He knows the players, the pedigrees, and our industry from top to bottom.”

Blewitt and his wife, Kristina, will be based in Fort Lauderdale.