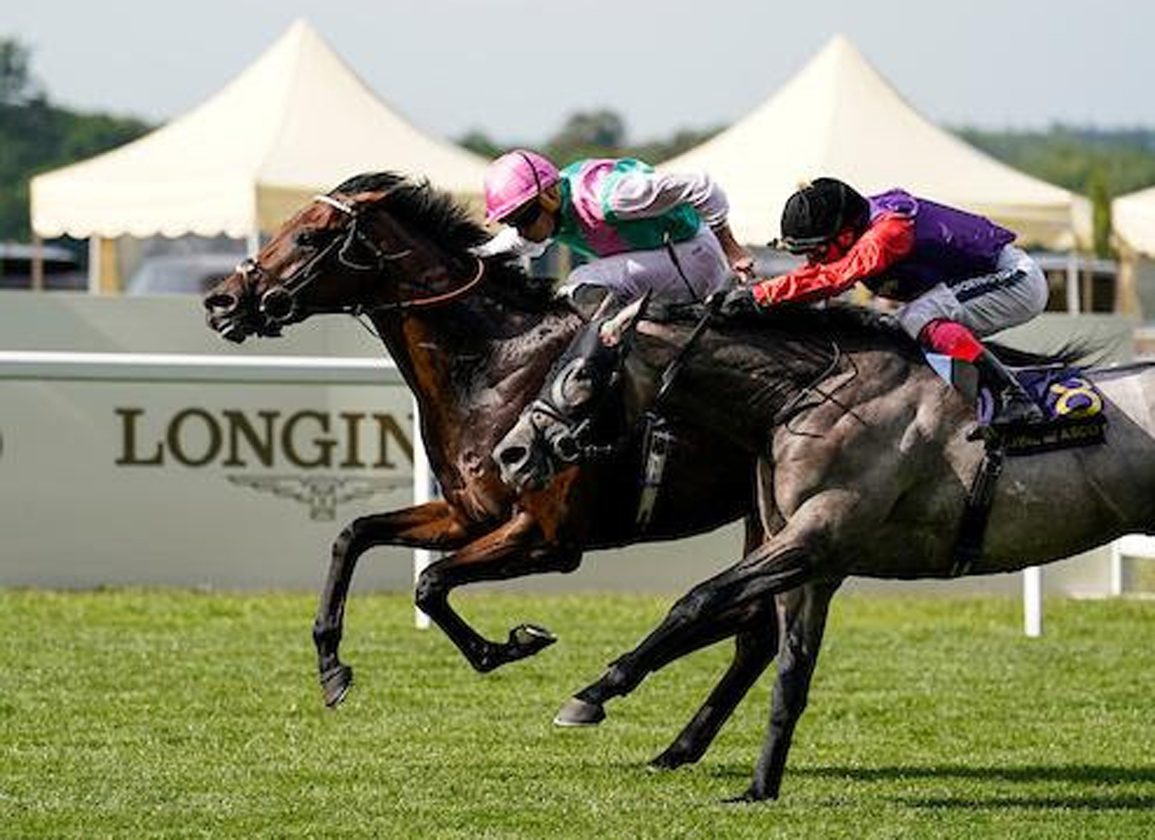 A group of “industry heavyweights” has made proposals to the BHA ahead of the governing body's upcoming strategy review in an effort to help combat the problems facing British racing.

Peter Savill, a former BHB chairman, revealed to the Nick Luck Daily Podcast on Wednesday that he had spoken to a number of key industry stakeholders after the group's plans for the restructuring of British racing were leaked to The Times newspaper.

“Over the last few months, I have met with a number of industry heavyweights to get their perspective on a number of issues facing British racing,” Savill told the Nick Luck Daily Podcast.  “As a result of that, we have put together a letter to the BHA outlining principles that we think they should take forward into their upcoming strategy review which starts around August/September time.

“Those people are, as I say, heavyweights in the industry across all spectrums, so we are talking owners, breeders, trainers, racecourses and the betting industry. It was a very good cross-section of people who felt these principals were worth putting forward to the BHA. It is now up to them.”

The key issues, according to Savill, concentrated mainly on field sizes, prize-money and what he has labelled as a drain of equine talent. Earlier this month it emerged that Juddmonte's Thesis (GB) (Kingman {GB}), successful in the Britannia S. at Royal Ascot for Harry and Roger Charlton, was the latest high-class horse to be sold out of Britain to continue his career overseas after a deal was brokered for him to be sold to Hong Kong.

Savill drew parallels between British racing and a football league continuously losing its best talent to foreign clubs with deeper pockets and predicted huge damage could be done to the core product in Britain if the rot is not halted soon whilst suggesting that increasing the amount of Sunday fixtures was an avenue worth pursuing.

“Although British prize-money has gone up, to the point where in 2022 it will be £170 million, which will be a record, the problem is, all other countries have gone up a lot faster than ours, particularly in America, where betting off-track has now been legalised.

“There is a general problem with prize-money but it has now been exacerbated because our horses are not racing for the prize-money that they are worth. We have two real problems, one is field sizes and the other is basically a horse drain, which is a loss of horses at the top end.”

Savill added, “That has been caused by two things; first of all, we lost some major owners in the past few years from Juddmonte, Cheveley Park, Shadwell and King Power. Between 2019 and 2021, those owners are owning 20% less runners and the situation is going to get considerably worse in 2022 with those particular owners.

“The bigger problem is that now, those horses rated in the 80 to 85 range are getting offers up to £200,000 and £250,000 to go off to America to run straight off the plane and win maidens for $100,000. The reduction in the number of horses at the top end has been quite dramatic and when you look at the statistics the BHA put out on an equine drain review recently, every single statistic shows an accelerating departure of horses rated 85 and up.

“That's the problem that we are faced with; if all of our top footballers were leaving the Premier League and going off to Spain or Italy, the Premier League would have far less appeal to people and the media rights would be far less valuable. That's the equivalent of what we've got-our top horses are disappearing faster than we can do anything about it and we have to do something about it.”

Savill does not think his views are elitist. Moreover, he is of the opinion that by reducing races at the higher end of the spectrum and increasing races for moderate animals, a mutually beneficial environment can be created.

It is commonplace in Ireland and France to run flagship races on Sundays whereas the majority of the big races run in Britain take place on a Saturday. However, Savill believes it is time to explore staging more of the bigger meetings on Sundays, despite the fact that the fixtures would enter into direct competition with Ireland and France.

He explained, “We think there should be more top-end racing televised on a Sunday rather than a bouncing castle day, which Sunday racing is becoming. All the evidence shows from the betting industry and the levy board that Sunday is the best and biggest opportunity for us to develop top-class racing, not just ordinary racing, but top-class racing. That's what happens in Ireland and France but for some reason it has never happened in England. Maybe we should run fewer fixtures on Sundays but they should be quality fixtures with quality horses and the evidence suggests that turnover would be far greater than it is at the moment, as long as it's on terrestrial television.”