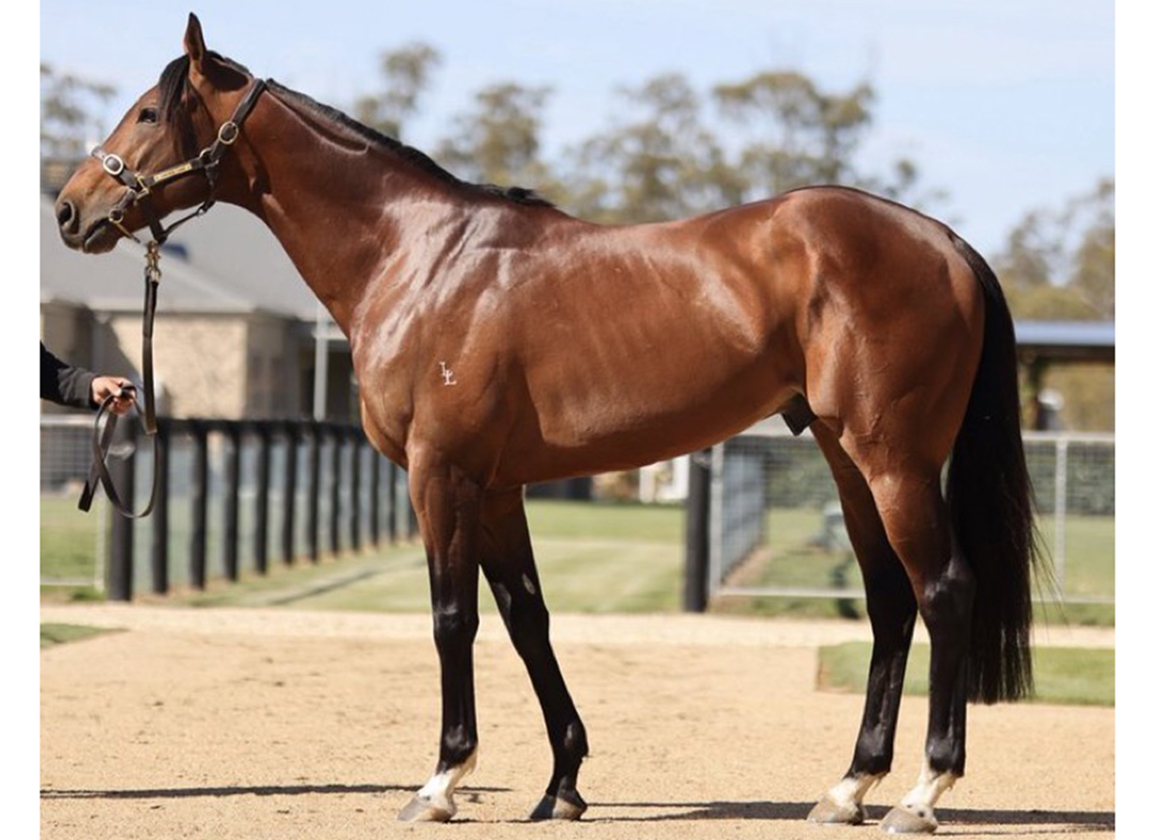 Group 1 winner Fifty Stars (Ire) (Sea The Stars {Ire}–Swizzle Stick {Ire}, by Sadler's Wells), will retire to Sunnyhill Stud in partnership with Jack Cantillon's Bloodstock Racing as a National Hunt stallion in 2022. A fee for the G1 Australian Cup hero will be announced later, and he will be available for inspection in December.

Rated 121 by Timeform, Fifty Stars is a half-brother to Leopardstown Christmas Festival 19-length winner Whiskey Sour (Ire) (Jeremy). In addition to his Group 1 win, the 6-year-old spent his entire career Down Under and posted wins in two editions of the G2 Blamey S. (19/20), as well as the G2 Ajax S. and G3 Sandown S. in 36 starts. Bred by Airlie Stud, he retired with just over $1.9m in earnings.

Michael Hickey of Sunnyhill Stud said, “I look forward to standing Fifty Stars at Sunnyhill. He was a top-class, consistent racehorse and retired sound from his racing career. He is a smashing looking individual with great presence and a wonderful walk, and of course he is by a champion in Sea The Stars. The fact that he had the speed to win from 7f to 10f should appeal to NH breeders and we look forward to having him available for inspection shortly.”