Grade I Winners Return in Beaugay 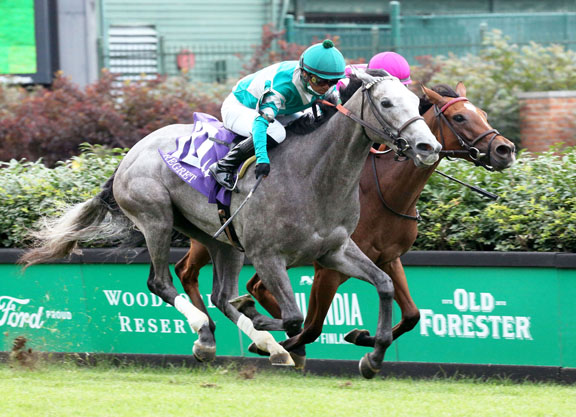 Civil Union, winner of last term's GI Flower Bowl S. over this course, had a four-race winning steak snapped, finishing another two slots back in fifth in the Filly and Mare Turf.