Gosden Team Prefer Havlin and Doyle to Dettori at Newmarket 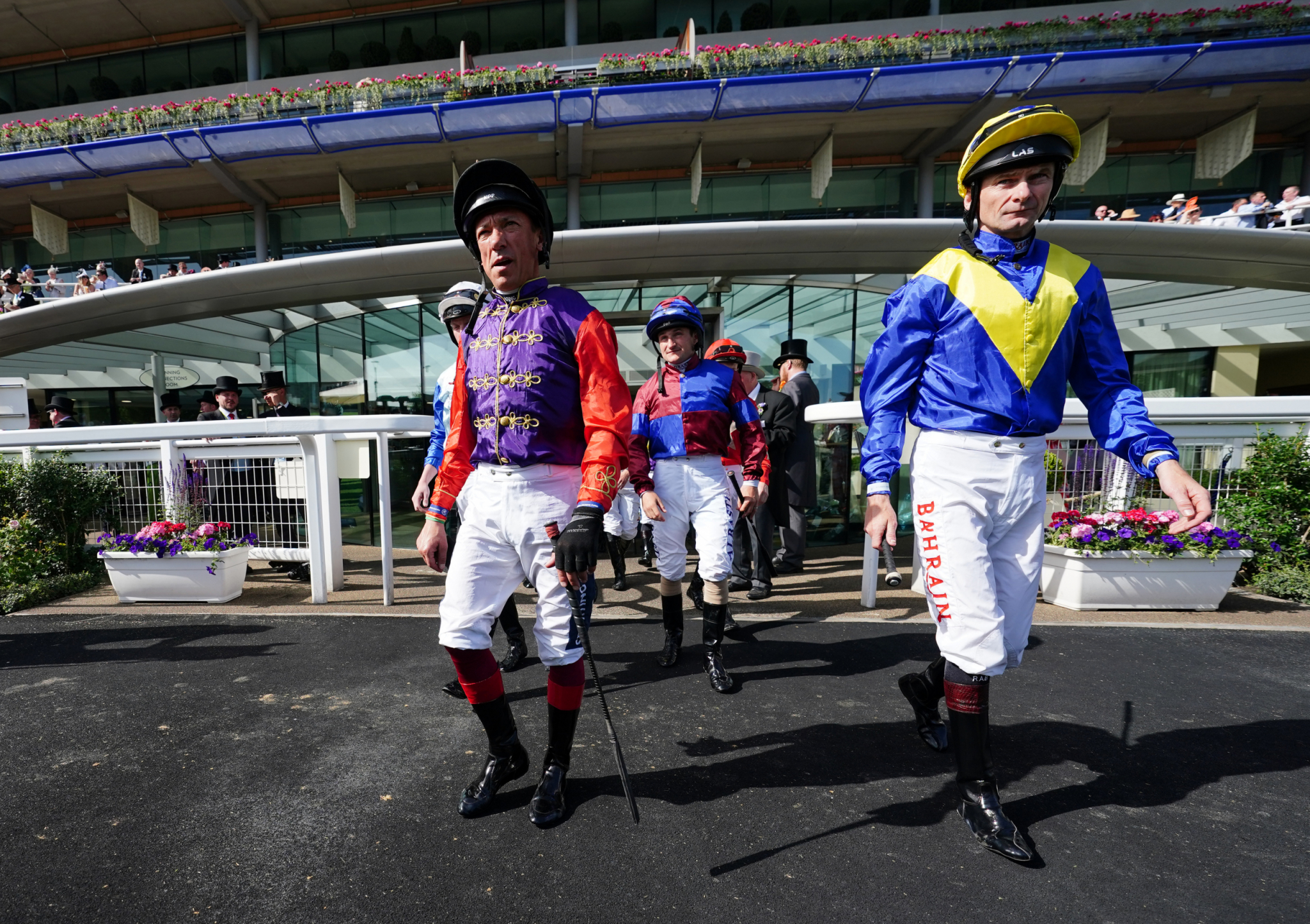 Frankie Dettori will not ride for John and Thady Gosden at Newmarket on Saturday, with the trainers calling on James Doyle and Robert Havlin, despite the fact that the legendary jockey rides for Ralph Backett on the same card.

Dettori has ridden Sunray Major (GB) (Dubawi {Ire}) in all bar one of his eight starts, but has been replaced by Doyle to ride the half-brother to Kingman (GB) (Invincible Spirit {Ire}) in the G3 House Of Cavani Menswear Criterion S.

Havlin, so often relegated to the substitutes bench by Dettori aboard the number one fancy for Clarehaven Stables, takes over aboard Stowell (GB) (Zoffany {Ire}) in the House Of Cavani Menswear Fred Archer S.

Dettori partnered Stowell to finish sixth in the Copper Horse S. at Royal Ascot last week, a meeting where the rider came under heavy criticism from Gosden, which amplified after Stradivarius (Ire) (Sea The Stars {Ire}) could only manage third in the G1 Gold Cup.

The pair did go on to record big-race riches at the royal meeting when Inspiral (GB) (Frankel {GB}) stormed to G1 Coronation S. glory, after which Gosden reflected on Dettori's ride aboard Stradivarius in the Gold Cup by saying, “Our hero overcomplicated it yesterday and I was clear in my definition of that.”

He added, “I think it's right to say what you think. It's over, it's past, it's finished and we move on. You can't keep looking back. You discuss it, you deal with it and you move on. These are horses; they need your full attention and not wandering around with your lip down. You just get on with it.

“The great thing is Stradivarius is still in good form and Saga –who should have won–as far as he's concerned did win.”

The Beckett-trained Lezoo (GB) (Zoustar {Aus}), who runs in the Maureen Brittain Memorial Empress Fillies' S., is Dettori's only mount on the card at Newmarket on Saturday.

Speaking on Thursday, Dettori's manager Peter Burrell said, “We're in the dark and searching for answers like everybody else.”