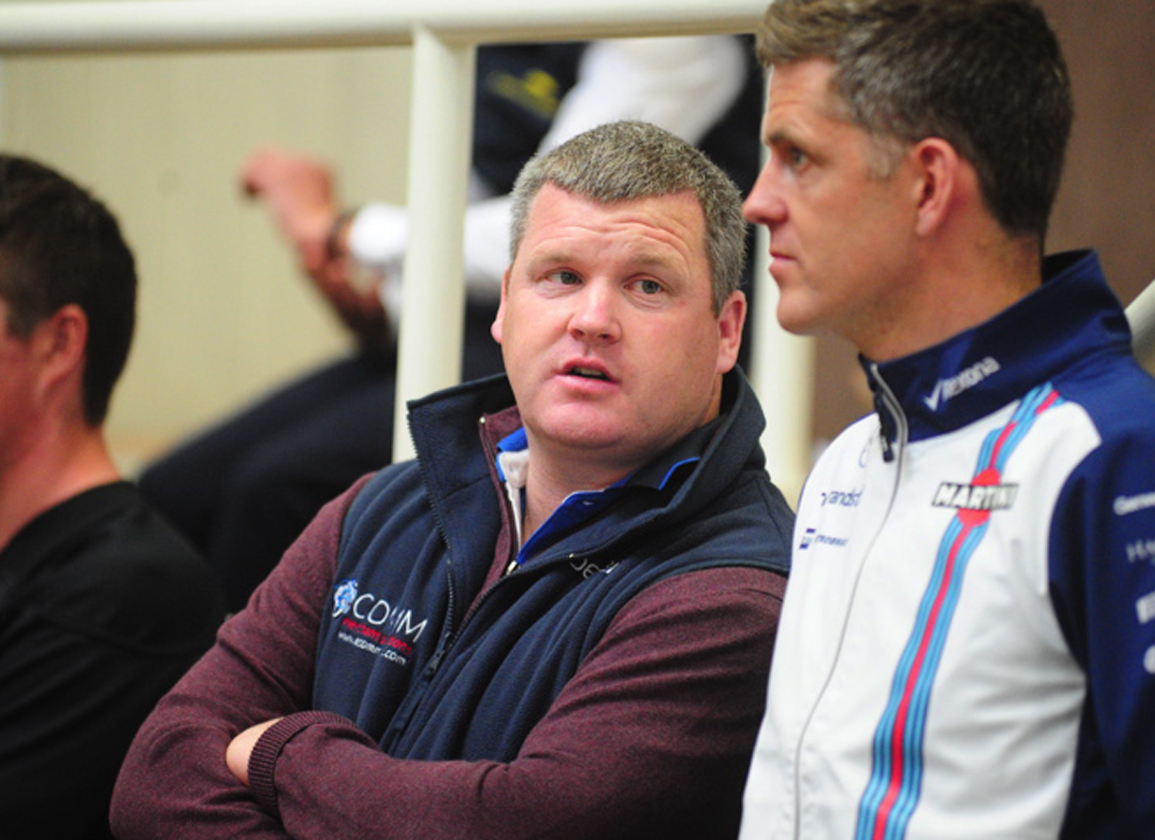 Gordon Elliott is readying a three-pronged attack on Royal Ascot, headed by Triumph Hurdle third Pied Piper (GB) (New Approach {Ire}), who has the option of running in the Ascot S. or the Copper Horse S.

He may be best known for sending out big-race winners over obstacles, but Elliott has a terrific record at the royal meeting and has won the Queen Alexandra Stakes with Commissioned (Ire) (Authorized {Ire}) (2016) and Pallasator (GB) (Motivator {GB}) (2018).

What's more impressive is that Elliott has only ever run seven horses at the royal meeting and the Cullentra House-based handler will be hoping to bolster his Ascot record with Platinumcard (Ire) (Golden Lariat) and Amir Kabir (GB) (Mukhadram {GB}) joining Pied Piper in transit.

“Pied Piper is a very classy hurdler and we think there could be a lot of fun to be had with him back on the Flat as well. Platinumcard has done well for us already and has some good form on the Flat as does Amir Kabir. Hopefully we'll have a bit of luck.”

Elliott added, “We'll split them up between the Ascot Stakes and the new one-mile-and-six-furlong handicap [The Copper Horse Stakes]. Obviously there are no entries out yet so we'll decide who runs where closer to the time but they are nice horses to be bringing over. It's a place we've had plenty of luck at and is always a nice day out so fingers crossed.”

The Irish Cesarewitch will be one of the richest races run in Ireland this year after it had its prize-money boosted to €600,000 and Elliott revealed that his Ascot team would also receive entries to the Curragh contest.

He said, “There's a good programme for these dual-purpose horses and Pied Piper, Platinumcard and Amir Kabir will be put into the Irish Cesarewitch as well.”