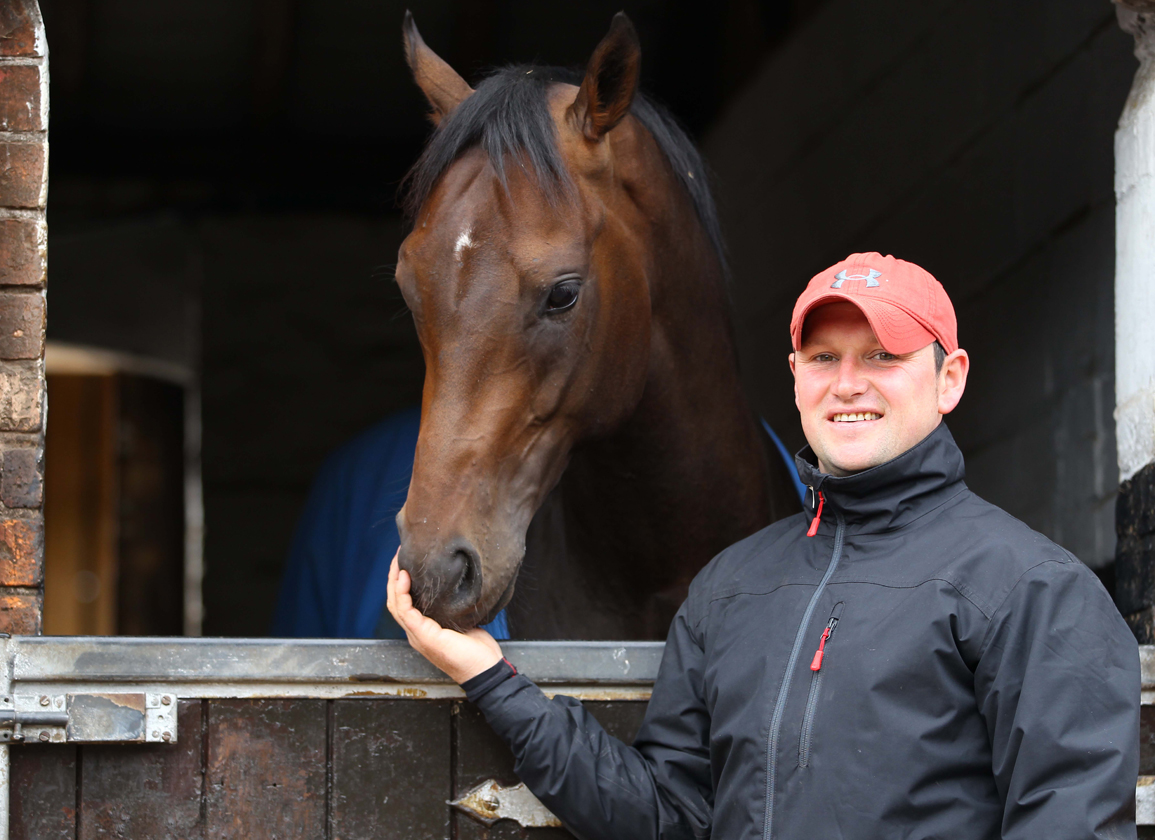 Group 2 winner Go Bears Go (Ire) (Kodi Bear {Ire}) will not step out in the Aug. 22 G1 Prix Morny, but will instead wait for the Sept. 25 G1 Middle Park S. trainer David Loughnane revealed. A winner first out at Ascot in May, the colt ran second in the G2 Norfolk S. at Royal Ascot and captured the G2 Railway S. at The Curragh on June 26. His latest start was a third-place run in the wake of Ebro River (Ire) (Galileo Gold {GB}) in the G1 Keeneland Phoenix S. on Aug. 8.

“We'll give him a bit of time now and get him ready for Newmarket.”