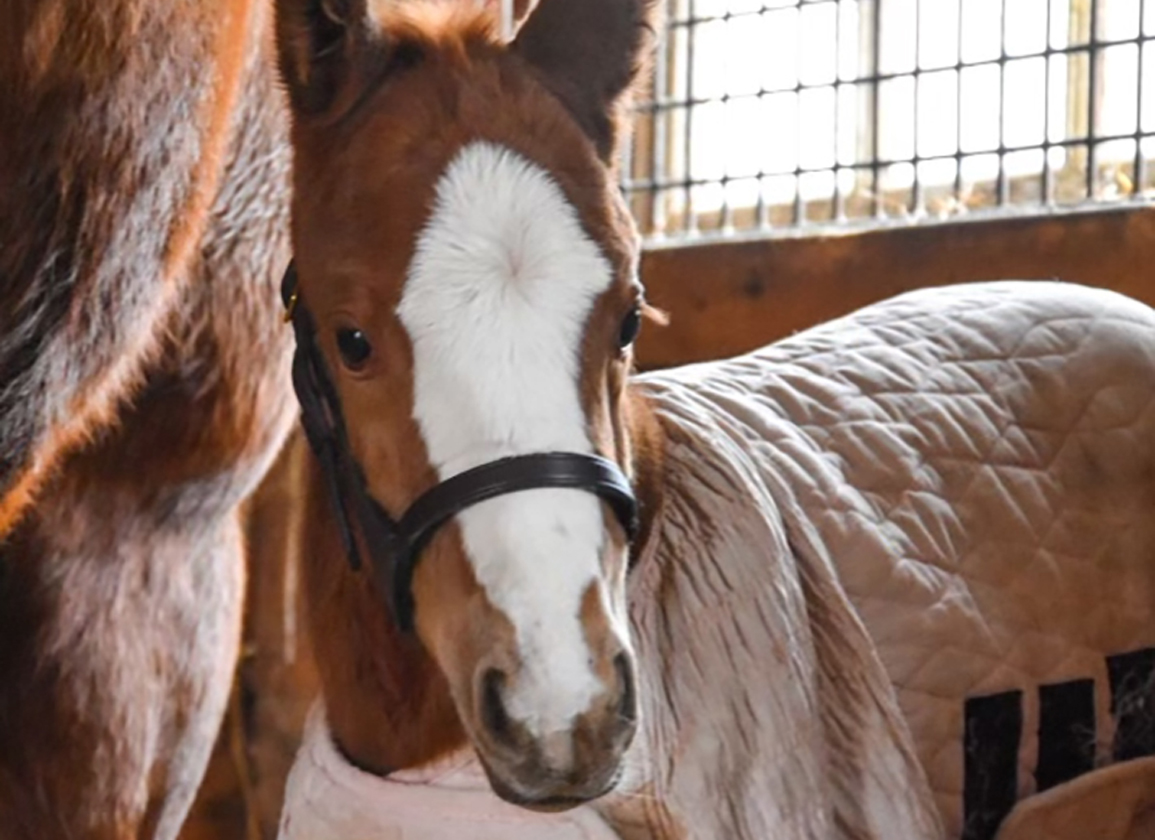 WinStar Farm's GISW and first-year sire Global Campaign (Curlin–Globe Trot, by A.P. Indy) was represented by his first reported foal when a filly was born at Maryland's Country Life Farm Friday night, Jan. 14. The filly is the second foal out of Miss Mystique (Teuflesberg)–a multiple stakes-placed winner who earned $258,283–and was bred by Country Life.

“We were excited to breed to him and we couldn't be happier with this filly,” said Christy Holden, Country Life's general manager. “Being a Maryland-bred will give her lots of opportunities to earn bonuses when she runs, and she's already showing us that she'll be a star.”

Global Campaign is a millionaire who won six of 10 starts, including the 2020 GI Woodward H. in which he earned a 104 Beyer Speed Figure. His other graded scores included the Monmouth Cup S. and the Peter Pan S., and he placed in both the GI Longines Breeders' Cup Classic and the GII Jim Dandy S. He is a half-brother to both MGISW Bolt d'Oro (Medaglia d'Oro) and MSW & MGSP Sonic Mule (Distorted Humor).

Booked full in 2021, covering 177 mares in his first season at stud, Global Campaign is slated to stand his second season at WinStar for $12,500 S&N.