Giannelli Gets Three and a Half Years in Prison 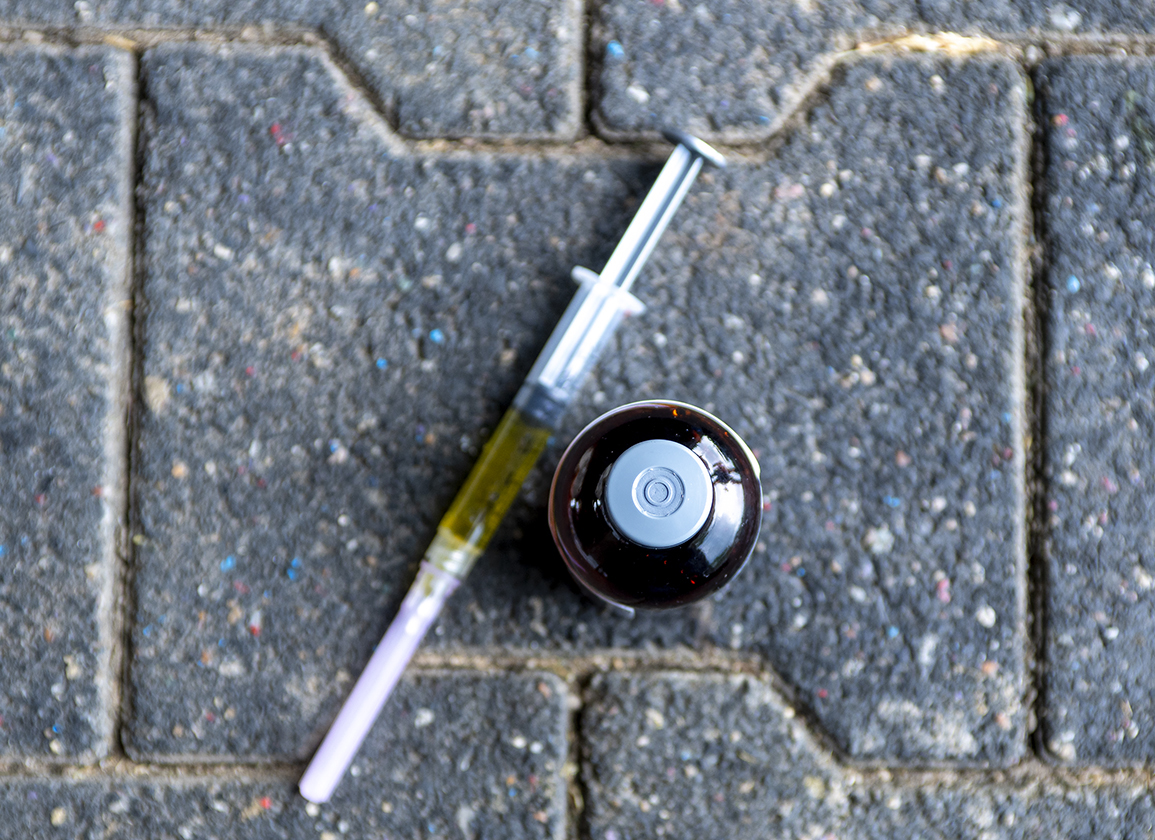 Lisa Giannelli was sentenced Sept. 8 to 3 1/2 years in prison as part of the federal government's sweeping investigation into horse doping at race tracks across the country.

Giannelli, 56, was found guilty of peddling illegal performance-enhancing drugs to trainers to dope horses and faced a maximum of five years in prison. Her lawyers appealed for a no-jail sentence of probation.

“This was not a one-time thing,” Judge Mary Kay Vyskocil said in U.S. District Court in New York. “For 18 years, Ms. Giannelli marketed and sold what she knew were illegal and powerful performance-enhancing drugs.”

Vyskocil said that with its verdict, the jury had rejected Giannelli's argument that she didn't know that what she was doing was illegal when she worked for Equestology, a Florida company owned by veterinarian Seth Fishman.

Giannelli, of Dalton, DE, was also sentenced to two years of supervised release after she gets out of prison. She was also ordered to pay a fine of $100,000 and to forfeit $900,000.

The government's investigation into the illegal use of PEDs to dope horses led to charges against 31 individuals. Since the charges were announced 30 months ago, Giannelli and Fishman have been convicted by juries, and 22 others have pleaded guilty. Fishman was sentenced in July to an 11-year prison sentence.

Those who have pleaded guilty include trainer Jorge Navarro. He was sentenced to five years in prison.

Trainer Jason Servis was also charged and is awaiting a trial scheduled to begin in New York in January.

Prosecutors said Fishman had designed PED to increase a horse's performance and endurance by building red blood cells and masking pain. The substances were designed to avoid showing up in post-race tests conducted by racing regulators.

“Her criminal conduct touched hundreds of trainers and led to the doping of thousands of horses,” she said.

She said Giannelli has yet to really accept responsibility for her actions and that it was only after the jury's verdict that Giannell offered a “mealy-mouthed explanation for her conduct.”

Giannelli came to court with 13 supporters. Among them was a man she married while under indictment and his mother.

“It was never my intention to break the law,” Giannelli said.

She said that her arrest and conviction have left her life shattered.

“It was never my intention to hurt anyone or to hurt any animal,” Giannelli said. “Everything in my world now is upside down.”

“At this point I wish I had never met Fishman,” she said.

“I thought I was doing good,” she added. “I never knew it was not legal.”

Defense lawyers pleaded for a sentence of probation in court papers that detailed Giannelli's troubled upbringing and her abusive relationships with men. She said she obtained a license to train horses at harness tracks. She said she met Fishman in 2004 and became his sales representative.

Lawyer Alex Huot said Giannelli was not doing anything she wasn't instructed to do by the doctor.

“She took Dr. Fishman at his word,” Huot said.

But Vyskocil told Giannelli she should have known better because the conduct she engaged in occurred when she was an adult.

The judge said Equestology's PEDs were powerful substances that she believed could have and did kill horses.

Vyskocil said that in fashioning her sentence took into account Giannelli's background, her character, and more than 50 letters from Giannelli's family and friends.

“The letters all reflect that you are a kind person, and have a passion to make things better,” the judge said.

At the end, she told Giannelli that she was sorry for her, for the situation that brought her to court.

“I do believe you are a good person,” the judge said. “You have your whole life ahead of you.”