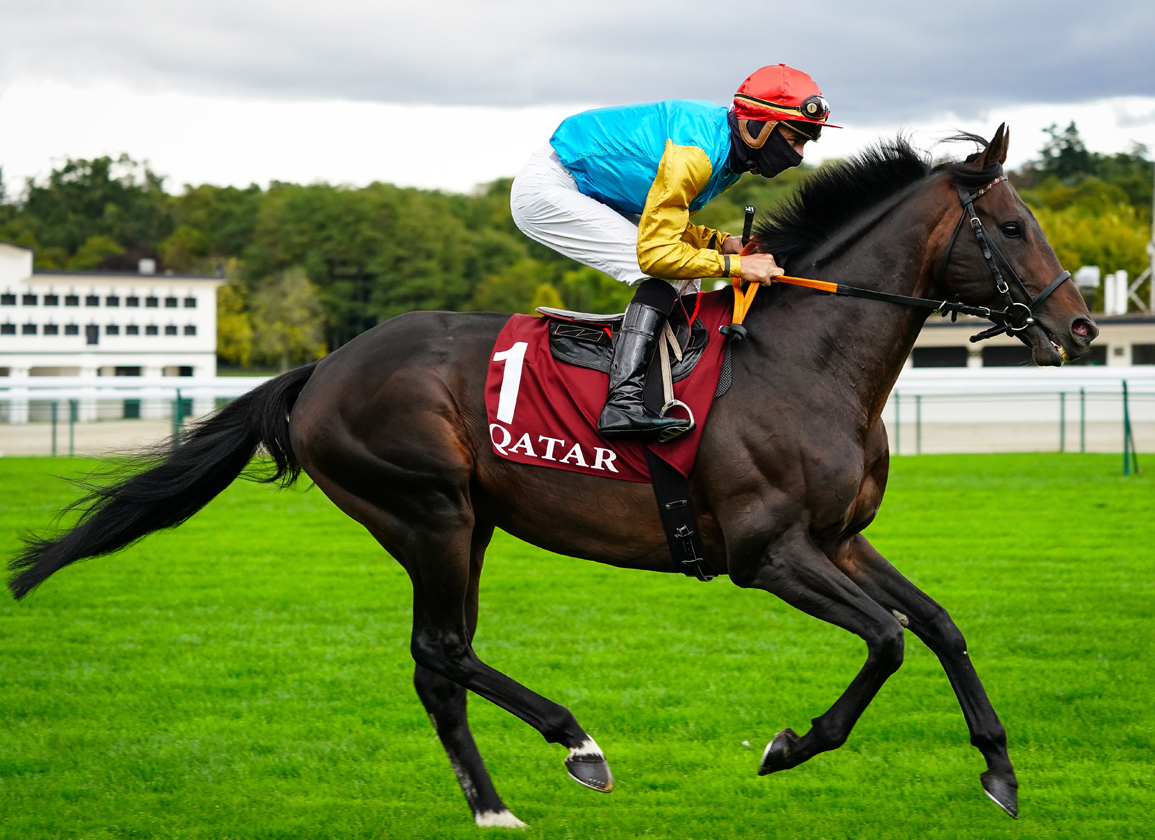 Two-time Group 1 winner Windstoss (Ger) (Shirocco {Ger}–Wellenspiel {Ger}, by Sternkoenig {Ire}) has been retired and will stand at stud in 2022 at Gestut Rottgen, who bred and raced the 7-year-old, Galopponline.de reported on Monday. A fee will be announced later.

The Markus Klug trainee's biggest victory was in the 2017 G1 Deutsches Derby, and he also won the G1 Preis von Europe later that year. Highweighted as a 3-year-old from 11-14 furlongs in Germany, the bay also placed in additional nine group races in the UK, France and his native land, including thirds in the G1 Coronation Cup at Epsom in 2018 and in the 2018 Preis von Europa. The entire carries a mark of 29-4-4-7 and earnings of $818,287, while racing from two to seven.