German 1000 Guineas The Focus On Sunday 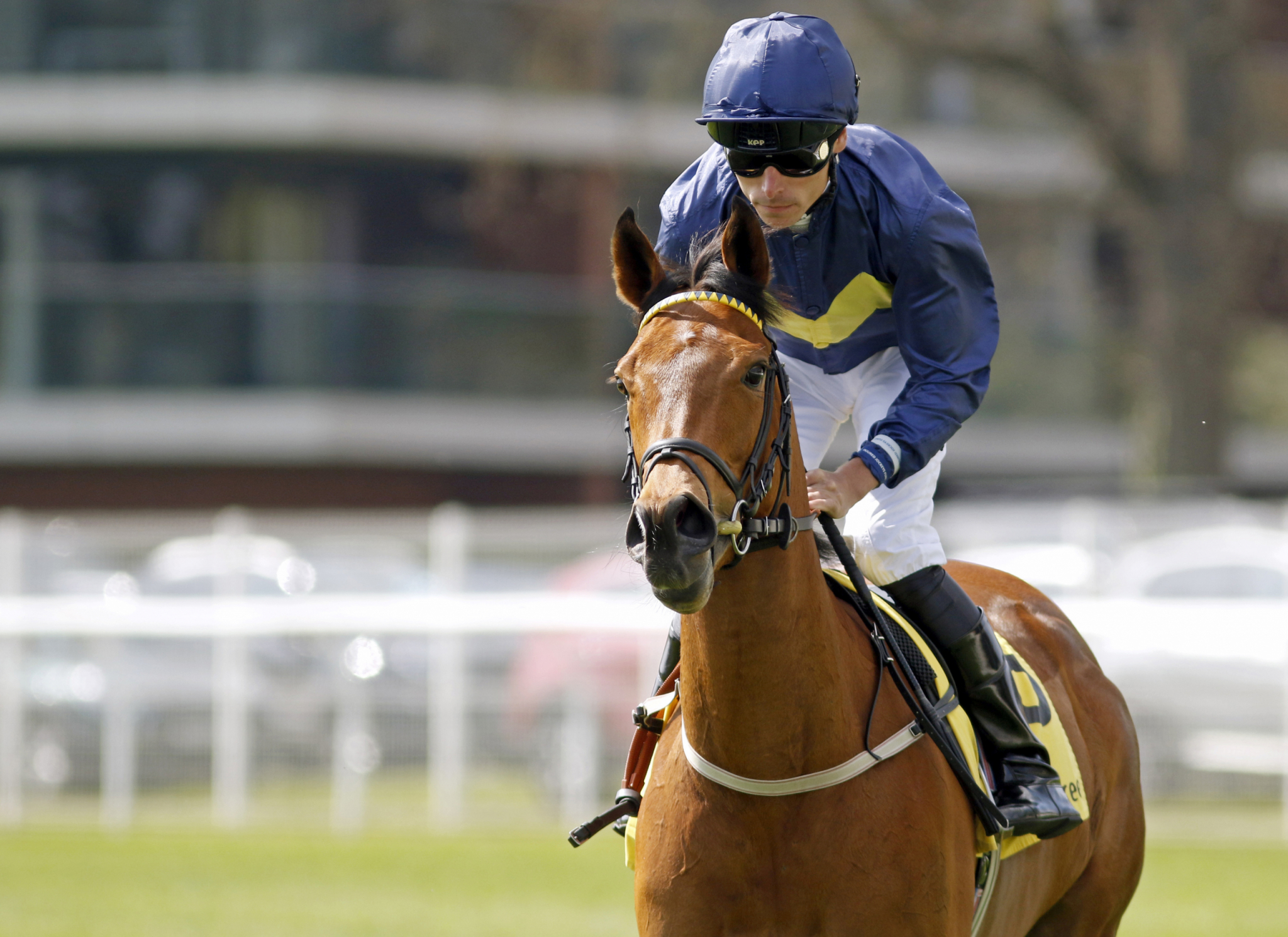 All eyes are already on Royal Ascot, but before that catalogue of high-class encounters unfolds there is Classic action on Sunday with Dusseldorf hosting the G2 Wempe 102nd German 1000 Guineas. Tried in the G2 Mehl-Mulhens-Rennen, or German 2000 Guineas, Gestut Karlshof's Apr. 24 G3 Dr Busch-Memorial winner Mylady (Ger) (The Grey Gatsby {Ire}) was disappointing when only eighth in that May 22 Cologne feature and is back among her own sex with a point to prove. That will not be easy against the British raiders Jumbly (GB) (Gleneagles {Ire}) and Fast Attack (Ire) (Kodiac {GB}), with the latter making her seasonal debut having last been seen winning the G3 Oh So Sharp S. at Newmarket in October.

At ParisLongchamp, the 10-furlong G3 La Coupe sees some usual suspects and one not so much in the Wertheimers' progressive Kertez (GB) (Intello {Ger}), who is unbeaten in three starts at Saint-Cloud for the Andre Fabre yard in 2022. Fabre also pitches Juddmonte's 'TDN Rising Star' Raclette (GB) (Frankel {GB}) back into action in the card's Listed Prix Melisande over the same trip, with hope that the extra distance will prompt a revival of the sort of form that saw her inflict a heavy defeat on Welwal (GB) (Shalaa {Ire}) at Chantilly in September. In the Listed Prix Volterra also for fillies over a mile, the maestro of Chantilly unleashes Godolphin's unbeaten Sun Flare (GB) (Exceed and Excel {Aus}) who like Kertez has been confined to Saint-Cloud so far this term and she has to deal with Sheikh Mohammed bin Khalifa Al Thani's 'TDN Rising Star' Osmose (Fr) (Zoffany {Ire}) from the Rouget stable.