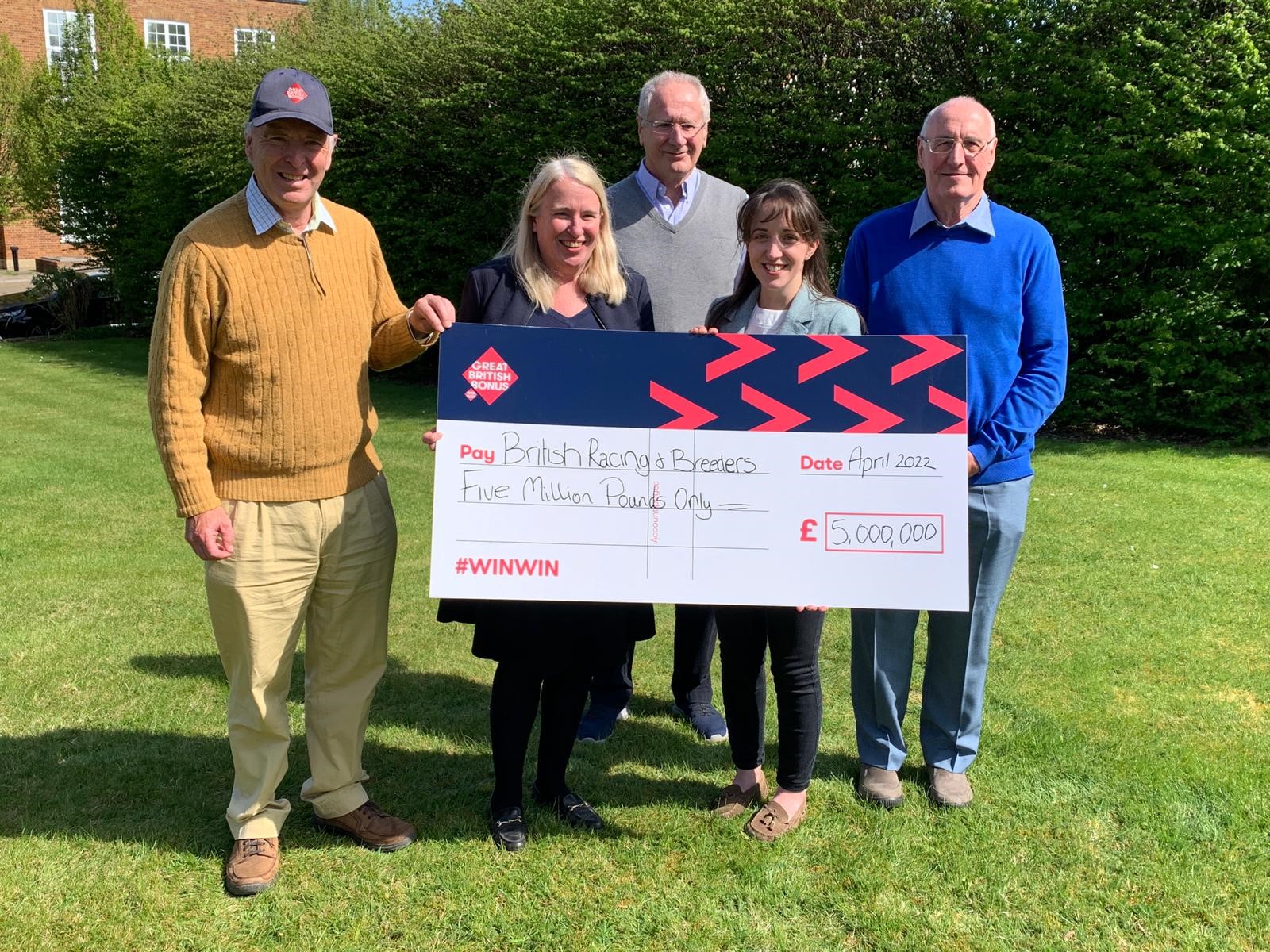 The impressive Sandown novice victory of Emily Upjohn (GB) (Sea The Stars {Ire}) on Friday not only saw the Gosden-trained filly's odds slashed for the G1 Cazoo Oaks but also pushed the pay-out for the Great British Bonus Scheme (GBB) past £5 million.

The scheme, which rewards connections of British-bred fillies and mares, was launched in May 2020 and features bonuses of up to £20,0000 for eligible horses, who are able to compete for more than one bonus. The bonuses are split 65% for owners, 20% to breeders, 7.5% to trainers, 5% to jockeys and 2.5% to stable staff, and have so far been won in 372 races.

“The Great British Bonus has been truly embraced by the industry and is supporting not only owners, trainers and stable staff but, crucially, breeders too,” said GBB operations executive Charlie Newton.

“There is huge demand for GBB fillies and we're seeing clear evidence that the value of British- bred fillies is increasing in the sales ring. I am consistently told that GBB is making a difference and that there is no longer the worry and disappointment in the breeding sheds if you have a glut of fillies rather than colts.”

She added, “The small, private breeders who make up a large proportion of the sector are telling us that GBB is making breeding worthwhile, that they're buying another mare or that they're no longer giving up because GBB has been a game changer.

“To have paid out £5 million in under two years is fantastic news for the industry and we're truly grateful not only to the HBLB, who help fund the scheme and make it possible, but to all those breeders, owners and trainers who support it.”