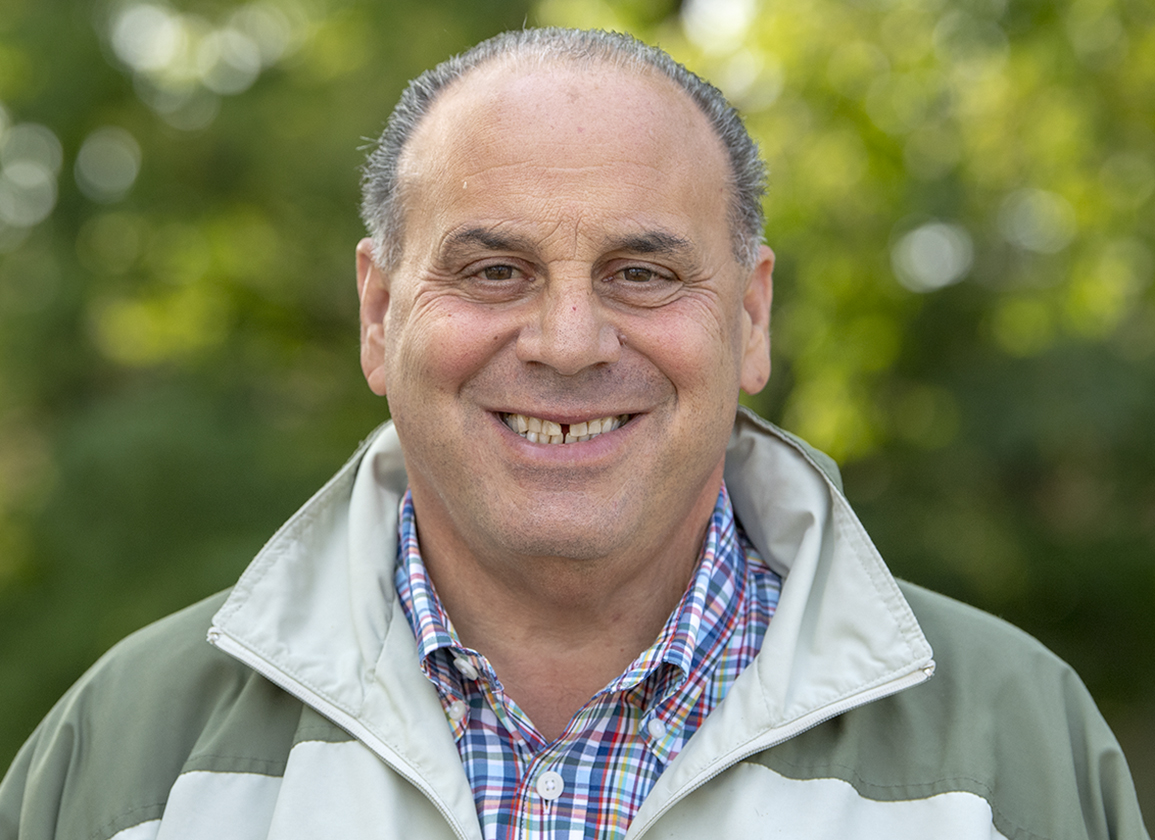 SARATOGA SPRINGS, NY – For sure, trainer Gary Sciacca knows the score. He is well aware and very proud of the fact that he is closing in on a personal milestone: 1,000 career victories.

A month shy of 40 years since he saddled his first runner at Belmont Park, Sciacca is sitting on 997 wins. Five Alarm Robin (Fed Biz) moved the 61-year-old New York stalwart a step closer with her victory at 11-1 on the opening day of Saratoga season.

Leaning against a rail at the barn that has been his base of operations at Saratoga for 25 years, Sciacca said that he started paying attention to his win total a year or so ago.

Sciacca did not hesitate when asked what getting to 1,000 wins will mean to him.

“A whole lot,” he said. “A lot of people can't get to that spot in New York. It ain't like we are winning them at Finger Lakes or Suffolk Downs or something. To win a thousand here; they've all been here or in California with a couple. It's been good. It would be very nice to win it here in Saratoga. That would be a little special.”

Since there is no off-season, horsemen often say they will reflect on their accomplishments at some time on the future. Yet Sciacca said he has thought about getting to this milestone.

“If you go back to when I started out here, all my friends are retiring,” he said. “Nobody has really made that many wins. Of course, the big outfits have. A guy like me, it means a lot to. A lot of memories. A lot of big races. Between Saratoga Dew and Subordination, those are the big ones. We won two Belmont meets.”

Charles Engel's New York-bred filly Saratoga Dew was Sciacca's first star. Unraced at two, she won eight of 11 starts in 1992, including two Grade I races, the Gazelle and the Beldame, was second by a nose to November Snow in the GI Alabama, and become the first New York-bred to win an Eclipse Award. In the New York-bred awards, she was the champ of two divisions and the Horse of the Year.

“She was one of the best,” he said. “She launched me into the limelight.”

Though Engel decided to move Saratoga Dew to another trainer the following year–she never raced again–Sciacca's success with the filly was a boon for his stable. He won his first Belmont Park meet title in 1993 with 31 victories. Klaravich Stables' Subordination (Mt. Livermore) made his first start for Sciacca as a 2-year-old at Saratoga in 1996. In 21 starts over three seasons of racing, he won 11 of 21 starts, eight of them graded stakes and finished with $1.2 million in purse earnings.

“Subordination took me to Breeders' Cup,” Sciacca said. “Took me to Del Mar, where we won the Eddie Read, a Grade I. Took me to Hollywood Park, that's no more, and won the Hollywood Derby.”

Among the horses that Sciacca trained for NFL Hall of Fame coach Bill Parcells's August Dawn farm were Saratoga Snacks and Bavaro.

Sciacca said that during his most successful years he typically had a stable of 40 to 45 runners. These days he has 24 to 30 in his barn.

Born in Brooklyn and raised on Long Island, Sciacca was introduced to racing in his youth. His uncle was a trainer. He worked his way up in the business and started his stable with six horses.

“When I got a shot to train some horses I took it,” he said. “Actually, the game has been very good to me. What a place. I'm very fortunate to be in New York. To have the No. 1 racing in the country, to be brought up in that is pretty good. To win 1,000 races here is great.”